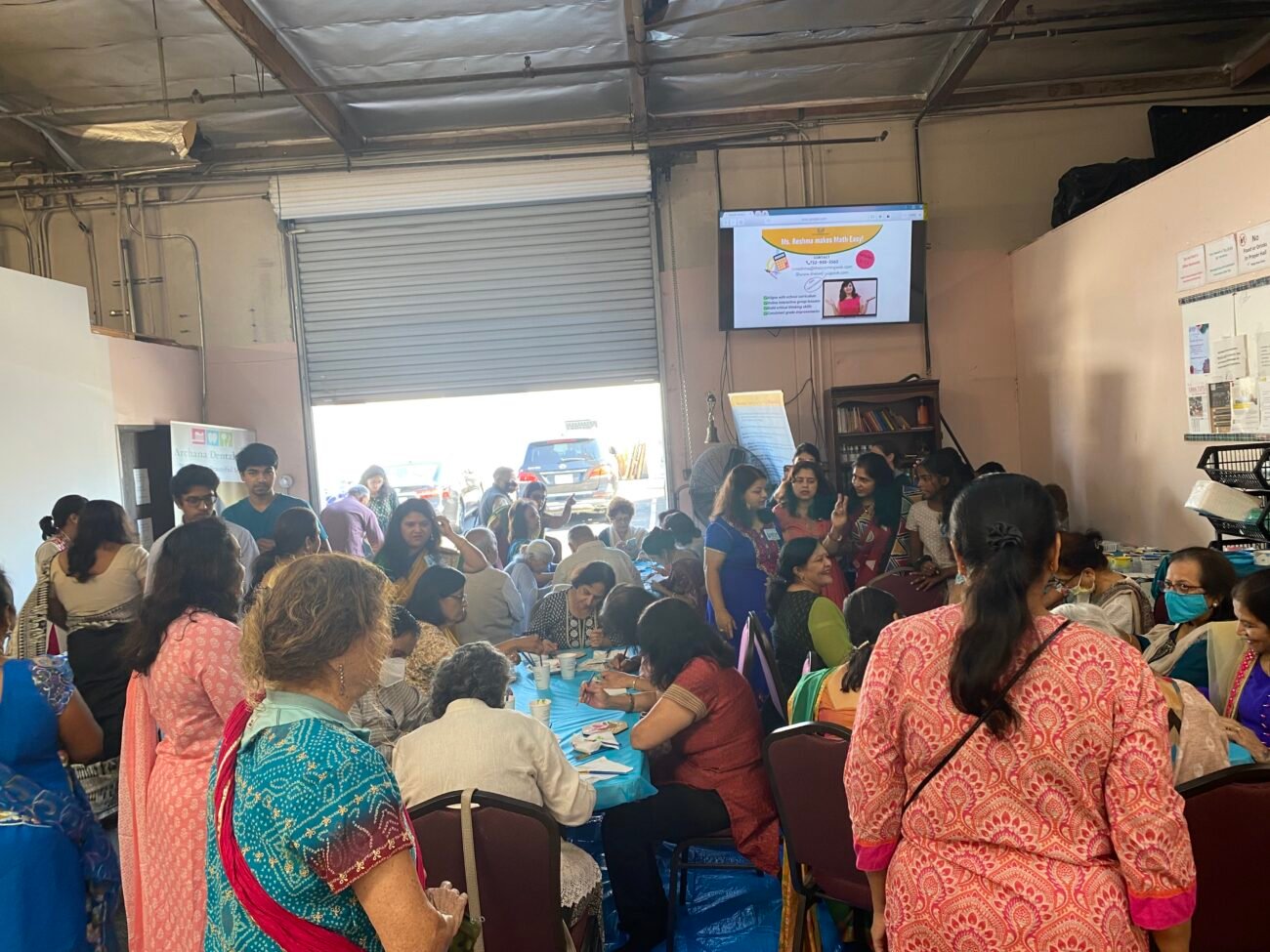 IRVINE, CA – Saahas for Cause on October 29, held an art event at the Irvine Hindu temple with members of the community in its effort to create awareness of South Asian culture. The ‘Stop The Hate’ project also aimed at inspiring security and resilience amongst South Asians in the face of discrimination and hate incidents.

Participants painted tiles with symbols and patterns associated with India – the lotus, elephant, peacock feather, and South Asian male and female faces. The event drew almost 100 people who included both South Asians and those from other communities. The youngest artist was a 5-year-old boy and the oldest was around 80. From adding bindis to the faces to decorating the elephants as seen during the Dusshera festival, the painted art was an expression of harmony and creativity.

Organizers said the tiles would be given to an Orange County city to create a mural, so the South Asian heritage is visible.

The artists who guided the endeavor were Prerana Kulkarni and Alekhya Sukand.

Saahas used the opportunity to talk about its services including its wellness program for seniors, language empowerment program and for victims of domestic violence.