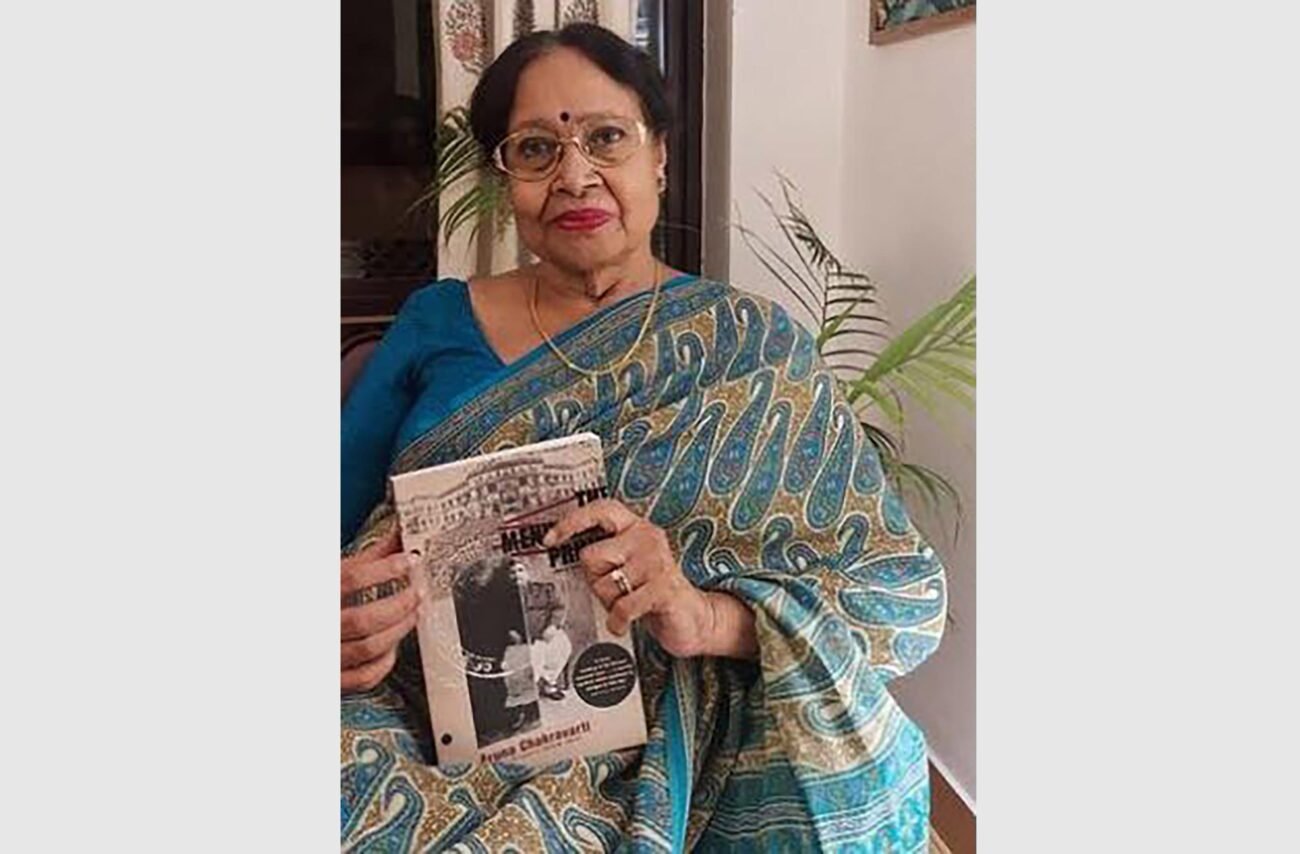 NEW DELHI – A hundred and fifty years ago, Bhawal was a prosperous zamindari in the eastern part of undivided Bengal, in size and income next only to that owned by the Khwajas, the nawab family of Dacca.

In the winter of 1909, Ramendranarayan Roy, the ailing second prince of the Bhawal, travelled to Darjeeling with his wife Bibhavati, brother-in-law Satyendranath and a retinue of officials and servants, after his physicians advised a change of air. Three weeks later, a telegram from Satyendranath arrived at the Bhawal estate with news of the prince’s demise and his cremation.

But that was not the end of the matter, because 12 years later, the story took a bewildering turn with the arrival in Bhawal of a mendicant who claimed to be the long-lost prince and the heir to the estate.

After a protracted legal battle that went right up to the Privy Council, in what was known as the Bhawal sannyasi case, the mendicant was accepted as who he claimed to be – the heir to the estate.

This is a saga that has captivated renowned academic and Sahitya Akademy Award winner Aruna Chakravarti. After meticulous research, she has dramatically brought alive this intriguing tale of dual identity and the inexplicable quirks of fate in “The Mendicant Prince” (Picador India), her 16th novel.

Given that she had written two fictional family histories, on her own family in “The Inheritors” and the Tagore family in “Jorasanko” and “Daughters of Jorasanko”, she was “lured by the idea but resisted it at first.”

“It was too big and complex a project. The facts of the case were out in the public domain. What more could I add to them? A fictional representation would not be easy. A meticulous adherence to the facts together with the dates was imperative. A creative reconstruction of the case as well as the lives and times of the concerned persons called for tremendous imaginative power and an equal amount of discipline and concentration. I thought I wouldn’t be able to pull it off,” Chakravarti explained.

“For all my other novels I have made it a point to do an extensive amount of field work. This time, travel being rendered impossible, I had to depend entirely on secondary sources. Books and periodicals, both English and Bengali, provided the basic facts. Articles in Bangladeshi newspapers, of which there were a significant number, helped me to understand and visualize the context in which the drama had unfolded. Through these readings, the sights, sounds and smells of feudal Bengal in the twilight years of the British Empire started slowly taking hold of my senses,” Chakravarti elaborated.

“The Mendicant Prince”, however, showcases a somewhat later period when British imperialism was slowly eroding under the pressure of an awakening nationalism.

Chakravarti also had the privilege of conversing with some relatives and family friends of the Bhawals. “They were not structured interviews. Some family gossip and reminiscences were shared from time to time. The identity question and quirks of fate were embedded in the history of the case. All I did was attempt to bring them to life by weaving, in between the facts, personal revelations of the characters, especially the women of the family. That part is purely fictional,” Chakravarti said.

The book concludes with the funeral of Ramendranarayan Roy. What became of the Bhawal pargana after that?

“The Privy Council verdict came in July 1946. The Partition of India look place a year later in August 1947 and Bhawal became part of (East) Pakistan (Now Bangladesh). Ramnarayan Roy, the adopted son of Anandakumari Debi (the wife of Ramendranarayan’s younger brother Rabindranarayan), succeeded briefly to his share of the zamindari. When the zamindari system was abolished in 1950, he moved to Kolkata. He visited the estate from time to time, but these visits seem to have stopped after 1960. As part of the settlement of Ramendranarayan’s share, a sum of Rs. eight lakhs, was offered to Bibhavati. But she refused to take it.”

“The Rajbari (zamindar’s mansion) houses several government establishments. It has also become a tourist spot and visitors are taken on guided tours of parts of the palace and its grounds.”