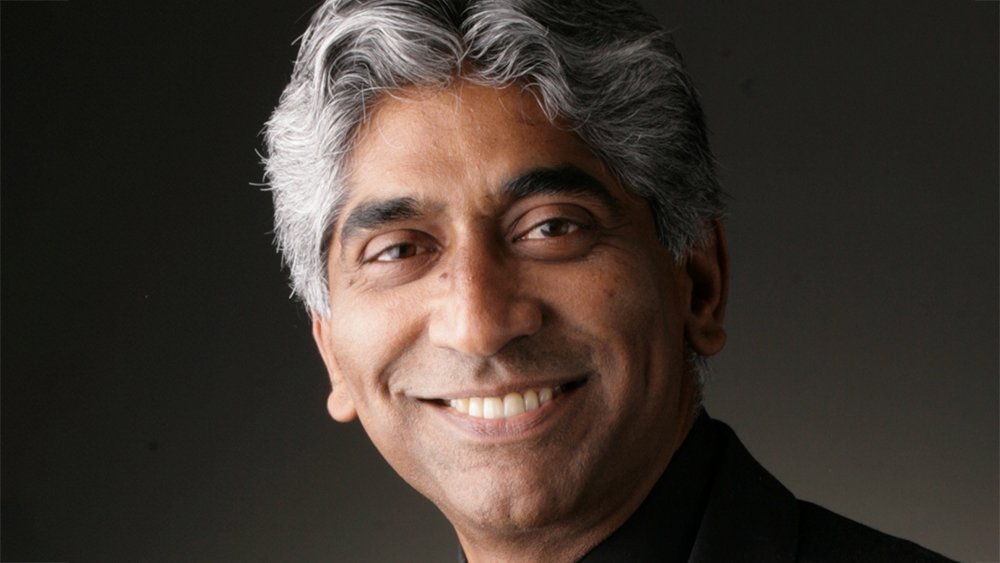 India’s tennis great and Hollywood film maker Ashok Amritraj’s commitment to Alzheimer’s research is fueled further by having his family touched by it. (VARIETY photo)

LOS ANGELES, CA – Driven by a deep, personal commitment to end Alzheimer’s disease, film producer Ashok Amritraj will chair a key expansion of an aging research partnership between the US National Institutes of Health and India’s Ministry of Health and Family Welfare. The expansion project chaired by Amritraj will be funded through the nonprofit BrightFocus Foundation.

More than 55 million people worldwide have dementia, of which the leading cause is Alzheimer’s disease. With populations aging around the world, that figure is set to triple by 2050 – making Alzheimer’s one of the most urgent health issues our time, a press release said.

Amritraj states, “I am proud of my heritage and the privilege of having served India and the United Nations as a Goodwill Ambassador. As someone whose family has been touched by Alzheimer’s, I was honored when BrightFocus reached out to me. It is a pleasure to offer my help and support because of the great respect I have for the innovative, high-risk, high-reward research they fund around the globe.”

“Ashok has boldly stepped forward at this critical juncture for Alzheimer’s research. Scientists are making great progress, but with our world’s older population increasing so rapidly, there has never been a more urgent time to invest in a cure,” said BrightFocus President and CEO Stacy Pagos Haller.

Amritraj is Chairman and CEO of Hyde Park Entertainment Group. He has been a committed agent of change globally, leveraging his platform in film and media to further issues such as gender equality and poverty alleviation. In 2016, he was named a United Nations Goodwill Ambassador and in 2018, by decree of the President of France, he was appointed Chevalier (Knight) de L’Ordre National du Mérite.

BrightFocus Foundation is a premier private funder of research and public awareness to defeat Alzheimer’s disease, macular degeneration, and glaucoma, with a current portfolio of over 260 projects in its $65 million worldwide commitment to research.