HomeOpinion‘Azadi’ Slogans in Kashmir Mosque do Not Augur Well

‘Azadi’ Slogans in Kashmir Mosque do Not Augur Well 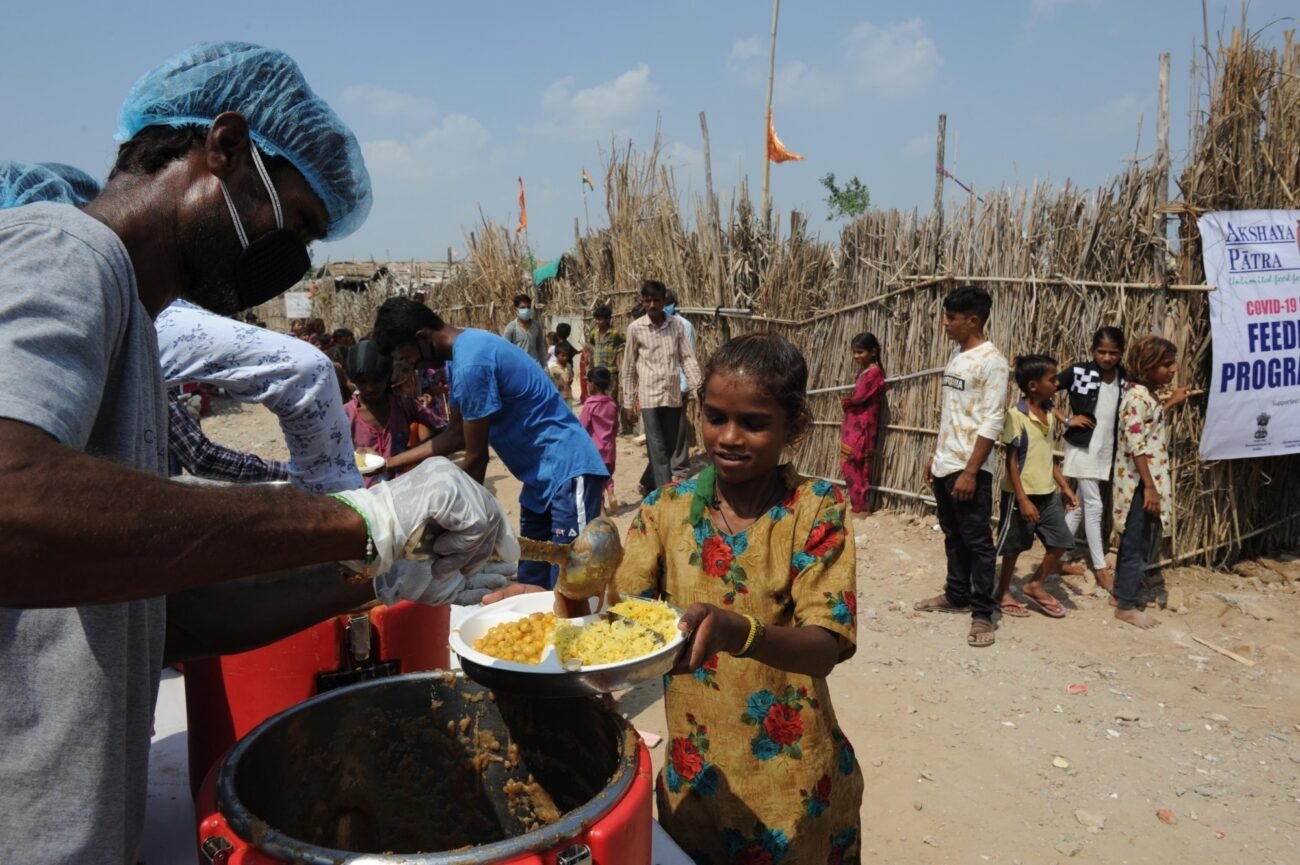 ‘Azadi’ Slogans in Kashmir Mosque do Not Augur Well

By DEEPIKA BHAN
A video that went viral from the historic Jamia Masjid in Srinagar after the Friday prayers on April 8 may be a manifestation of the bitter truth that all is not hunky-dory in Kashmir.

Terrorists continue to choose their targets easily and launch surprise attacks on security forces. Almost daily, a gunfight breaks out in one or the other corner and Pakistan continues to communicate with elements in the valley to disrupt peace.

The ‘Azadi’ sloganeering at the Jamia Masjid is reminiscent of the days before the abrogation of Article 370, when stone pelting and anti-national chants were the order of the day, especially after every Friday prayer. Anti-India, pro-Pakistan and even pro-IS slogans used to be a common feature.

And when the congregation broke into frenzied sloganeering, alarm bells were ringing again. The J&K Police claimed a Pakistan angle to the incident. The main accused had received instructions from Pakistan-based terror outfits to disrupt Friday prayers and cause a law and order situation, said police.

It is apparent that even after the neutralisation of the Hurriyat Conference, Pakistan is able to perpetrate its mischief through its sympathizers. The element of sympathy for the ‘separatists’ and terrorists has not ebbed in the valley. Whether it is out of fear, or because of the lure of money, or just the ‘religious feeling’, support for the ‘separatist’ groups continues to linger.

This time, though, there is a clear difference from what was seen before the total integration. The ‘Azadi’ slogan shouters were arrested in less than 24 hours, which is unlike the earlier times, when their action used to be dismissed as that of ‘misguided’ boys and overlooked. In the Jamia Masjid sloganeering case, 13 were arrested, including the main instigator, within hours.

Besides quick police action, something else stood out at the masjid, and that was the objection to the hooliganism by some of the attendees and the masjid volunteers, who tried to stop the sloganeering. It was the same Jamia Masjid, near which the Deputy Superintendent of Police, Mohammed Ayub Pandith, was lynched on June 23, 2017.

The patron of the Masjid, Mirwaiz Omar Farooq, incidentally, delivers sermons at the Masjid every Friday after the prayers.

The security forces have been proactive in dealing with the violence unleashed by terrorists. Since January, 45 terrorists have been killed in different gunfights. Last year, 182 terrorists were killed in 100 successful operations; 32 of these were of foreign origin. As many as 134 Kashmiri youth had joined the ranks of terror groups last year; 72 of them have been killed and 22 arrested.

The police claim there has been a decline in number of local youth joining militant outfits, but the ground reality is that gunfights are taking place almost daily, which signifies that terrorist groups are falling short of neither arms and ammunition, nor fighters at their command.

Recently, the displaced Kashmiri Pandit community celebrated their New Year, ‘Navreh’, after 32 years at the Mata Sharika temple in Srinagar. Local residents joined them and also participated in the ‘Navreh Milan’ held at the Sher-e-Kashmir Park on April 2.

But, two days later, a Kashmiri Pandit was shot in Shopian district, Kashmir. Four terrorist attacks, in fact, were carried out in the valley in 24 hours in which two locals and one CRPF trooper were also fired upon. The police have not been able to arrest any of the attackers.

Despite the successes of the security forces, terrorists are able to choose their targets and strike at them, thus continuing to sustain the atmosphere of fear.

When Ishfaq Ahmad, a Special Police Officer, and his twin brother were killed on March 27, after terrorists barged into their house at Chadbugh in Budgam district, a big crowd gathered for their last rites to show solidarity for the martyr’s family, something which rarely used to happen in Kashmir.

Perhaps, incidents such as these show that the local residents who have been trapped in an atmosphere of fear for the past three decades want to normalise their lives. The terror incidents notwithstanding, the valley is also seeing a boom in tourism.

More than three lakh tourists arrived in Kashmir in the last three months, with March seeing the 10-year tourist arrival record being broken. Now, with the Amarnath Yatra set to begin from June 30, the business prospects of the tourism industry look brighter than ever.

It is these better prospects that add to the worries. Pakistan perceives it to be against its national interests to see Kashmir settle down to a peaceful existence, hence the continuous nudges to its sympathisers in the valley. The Jamia Masjid slogan shouting incident and the daily gunfights are indicative of the nefarious designs of Pakistan to not allow the fear diminish, therefore the attacks on minorities, non-locals and those who are seen as being nationalist.

With Pakistan in a state of political instability, the chances of its Army playing foul is not ruled out. In any such case, they will encourage radicalized elements to step up their terror activities in the valley.