Before Malaika, 5 Actress Shied Away From Doing ‘Chhaiyya Chhaiyya’ 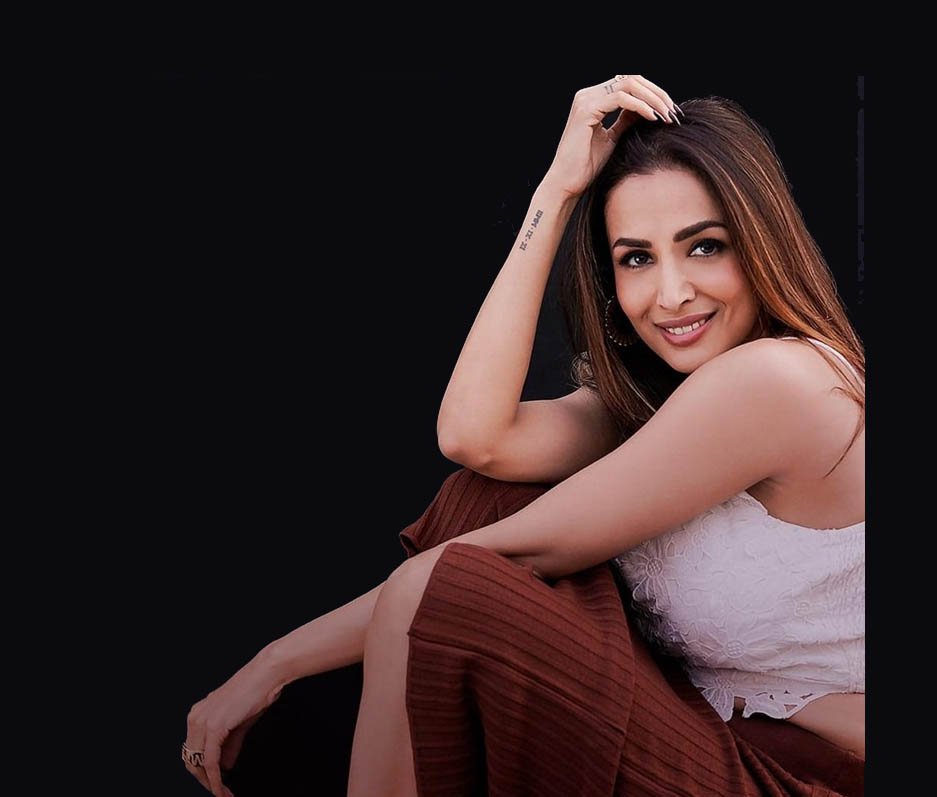 Before Malaika, 5 Actress Shied Away From Doing ‘Chhaiyya Chhaiyya’

MUMBAI, (IANS) – Over the years, ‘Chhaiyya Chhaiyya’ has become an iconic song given the heavyweights involved in it — the three aces Mani Ratnam, Gulzar, and cinematographer Santosh Sivan, besides Shah Rukh Khan, Farah Khan and of course Malaika Arora.

And who can forget Malaika grooving to the beats of the A.R. Rahman-composed song from ‘Dil Se’, which had the rhythm of a moving train? But, interestingly, Malaika wasn’t the first choice for the part. Five actresses refused to perform the song.

The anecdote was shared by choreographer-director Farah Khan as she said that all five actresses — Shilpa Shetty, Shilpa Shirodkar, and “two or three other people” said no to dancing to the song.

The opening episode of the show, ‘Moving In With Malaika’ which is the OTT debut of Malaika, will see producer-director-choreographer and Malaika’s dear friend, Farah Khan Kunder, coming over to Malaika’s place for a friendly visit. The two go back in time and reminisce about the making of Malaika Arora. They talk about her past, present, and much more.

During the conversation, talking about the song, Farah says, “You’re the ‘Chaiyya Chaiyya’ girl. But luckily for you, some five heroines had refused to climb on the train.”

‘Chhaiyya Chhaiyya’ was shot on top of a moving train. All the actresses had their own reason for not giving their nods to the song.

Farah adds, “Malaika was nowhere on the radar. We approached Shilpa Shetty Kundra, Shilpa Shirodkar and two or three other people. One feared the prospect of climbing on top of the train, one was not available. Then the makeup person said, ‘Malaika is a very good dancer’. When she climbed on top of the train, we were completely curious whether she would pull it off or not. The rest as we know is history.”