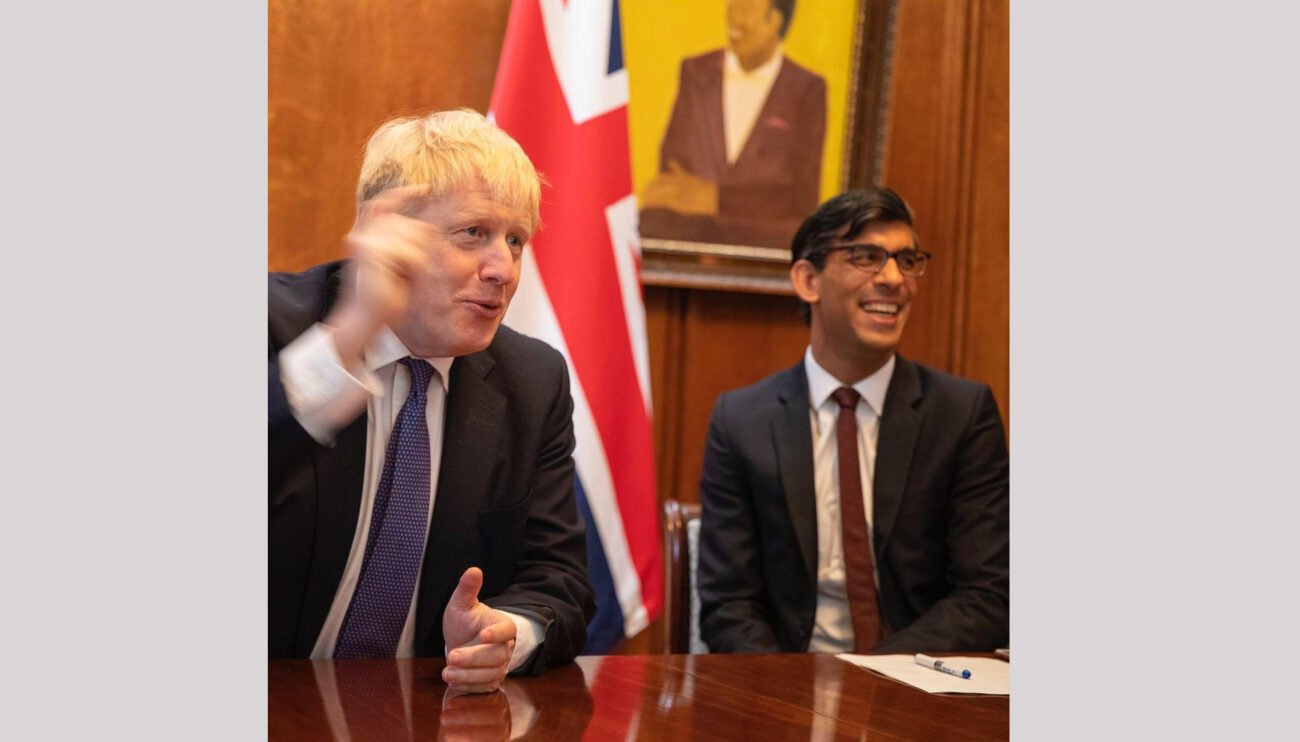 Johnson and Sunak are otherwise in the middle of a tense relationship after the tax affairs of the latter’s wife, Akshata Murthy, the daughter of Infosys founder Narayana Murthy, became public.

Such information is meant to be confidential at all times with Her Majesty’s Revenue and Customs. A section of the British press has insinuated that Johnson’s loyalists may have been behind the leak.

The fines on Johnson, Sunak and Carrie were confirmed by government officials, who did not specify which event or events the penalties are linked to. It was previously reported, though, that the three were at a gathering for the Prime Minister’s birthday in June 2020.

The Met, popularly known as Scotland Yard, has been investigating 12 rule breaking parties at 10 Downing Street, the office-and-residence of the British Prime Minister. It has so far issued an estimated 50 fines to various individuals.

He said: “Boris Johnson and Rishi Sunak have broken the law and repeatedly lied to the British public. They must resign.”

Johnson is also accused of misleading the Parliament, which is a resignable offence.

However, it is really up to his Conservative party to decide whether it wants to change its leader in mid-term.

Johnson had insisted in the House of Commons that “guidelines were followed at all times”.

This has now turned out to be untrue. He apologized for attending a drinks party at his garden with an unconvincing excuse that he believed it was a work event.

Social media reflected that the British public were pleased. It’s a great moment for democracy when a law enforcement body proclaims an incumbent Prime Minister to be guilty of an offence and slaps a penalty on him.