HomeEntertainmentCinemaCelebrity Kids who Shy Away From the Spotlight

Celebrity Kids who Shy Away From the Spotlight 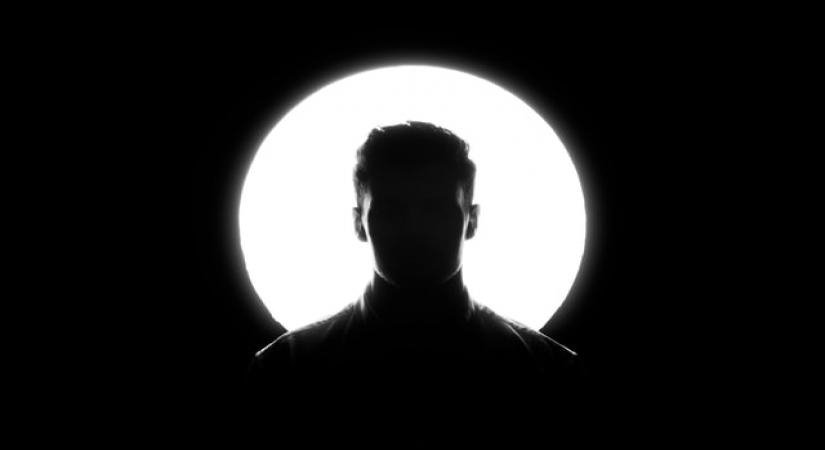 Celebrity Kids who Shy Away From the Spotlight

MUMBAI – It’s never easy being the kid of a celebrity. With various media outlets willing to pay you millions of dollars to publish the first image of your child, there is a whole world waiting to catch a glimpse as these babies grow into young adults.

Keeping their children out of the spotlight is a challenge for many celebrity parents. Nonetheless, here are a few Bollywood stars kids who maintain an arm’s length from the paparazzi. 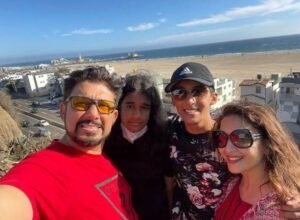 Arin and Rayaan Dixit
Madhuri Dixit Nene’s children spent a large part of their childhood in Denver, away from the glare of the media in India. Even after returning to home base in Mumbai, Dixit managed to keep her children, Arin and Rayaan, under wraps for a long time. Even today, not much is known about the boys, though Madhuri admits that the fuss around her sometimes leaves the kids “frazzled”. 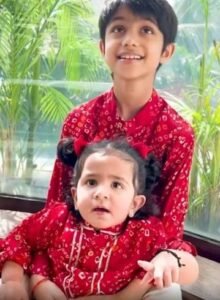 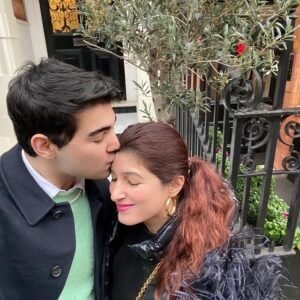 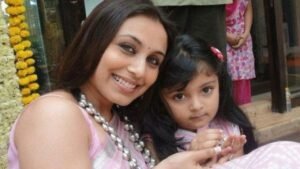 Adira Chopra
Rani Mukerji credits her husband Aditya Chopra for keeping their daughter safe from the media. Chopra, who is a private person, is very particular about ensuring that no pictures of their daughter, Adira, are published in any medium, including print or television. In fact, the director himself is rarely photographed by the paparazzi. 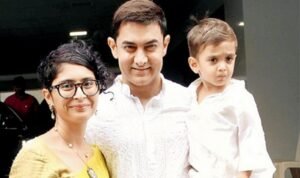 Azad Khan
Although Aamir Khan’s older children are all set to make their Bollywood debuts, Azad, his youngest, is in a different league. He and ex-wife, Kiran Rao, have been extremely protective of him since his birth in 2011. In fact, the little boy was eight months old when he was first noticed in public.