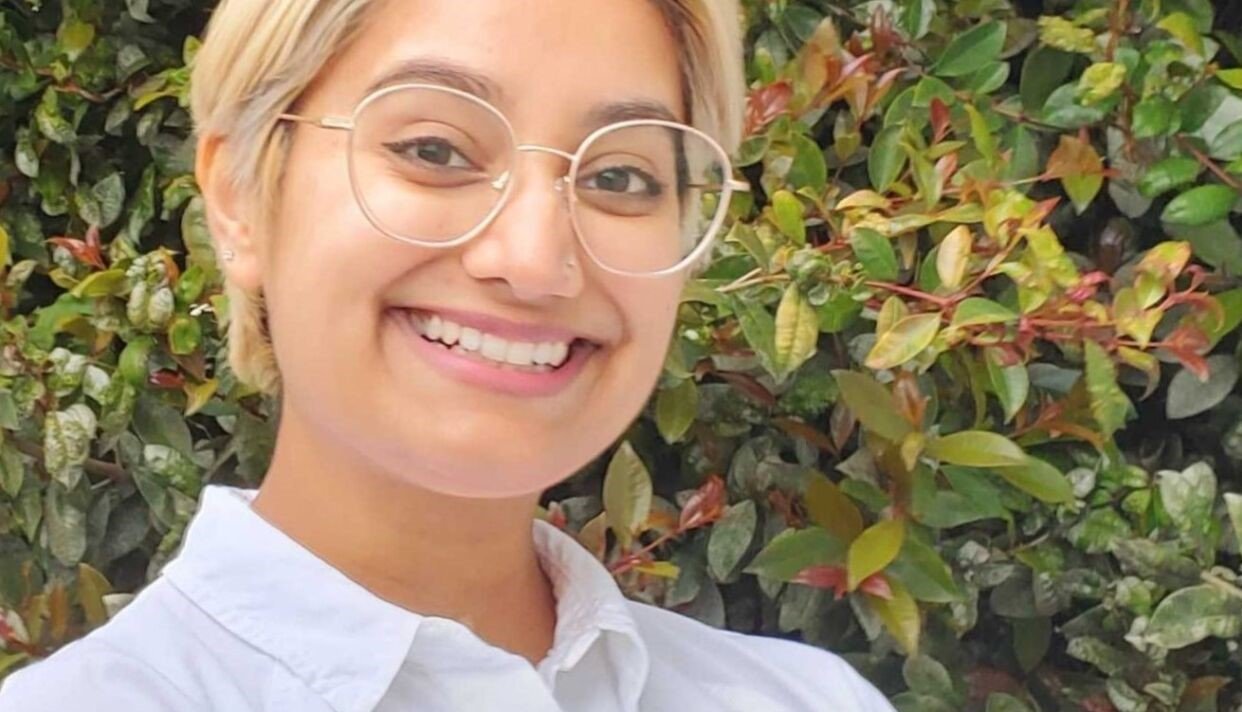 As Climate Justice program manager with the California Environmental Justice Alliance, Indian American Neena Mohan says her goal is to ensure the needs and experiences of environmental justice communities are uplifted and are used to shape California’s climate policies. (caleja.org photo)

The California Air Resources Board May 20 announced that seven of its members have been named to the Environmental Justice Advisory Committee, with Indian American Neena Mohan among them.

The committee is comprised of representatives from California communities most heavily impacted by air pollution, including those communities with minority or low-income populations.

The EJAC was created under Assembly Bill 32, the California Global Warming Solutions Act of 2006, to help advise the board in developing the Climate Change Scoping Plan and on pertinent issues related to AB 32.

As CEJA’s Climate Justice Program Manager, Mohan said her goal is to ensure the needs and experiences of environmental justice communities are uplifted and are used to shape California’s climate policies. Her hope is that we can lead the way in creating an equitable and just transition that addresses historical and current harms to marginalized communities, while also mitigating the impacts of climate change on our planet and its inhabitants.

According to her bio on caleja.org, Mohan, a graduate of UC Berkeley with a BS degrees in environmental sciences and in conservation and resources studies, with a minor in LGBT Studies, said her perspective is in part shaped by her experiences growing up in a South Asian immigrant family in a small town in the High Desert/Inland Valley of Southern California. Also, her student organizing experiences in queer/trans people of color and environmental justice spaces helped her frame her viewpoints.

During her undergraduate years, Mohan said she had the opportunity to work with Earthjustice and National Parks Conservation Association to uplift diverse voices and share critical narratives.