HomeIndiaConstellation of 75 Student Satellites Getting Ready in India

Constellation of 75 Student Satellites Getting Ready in India 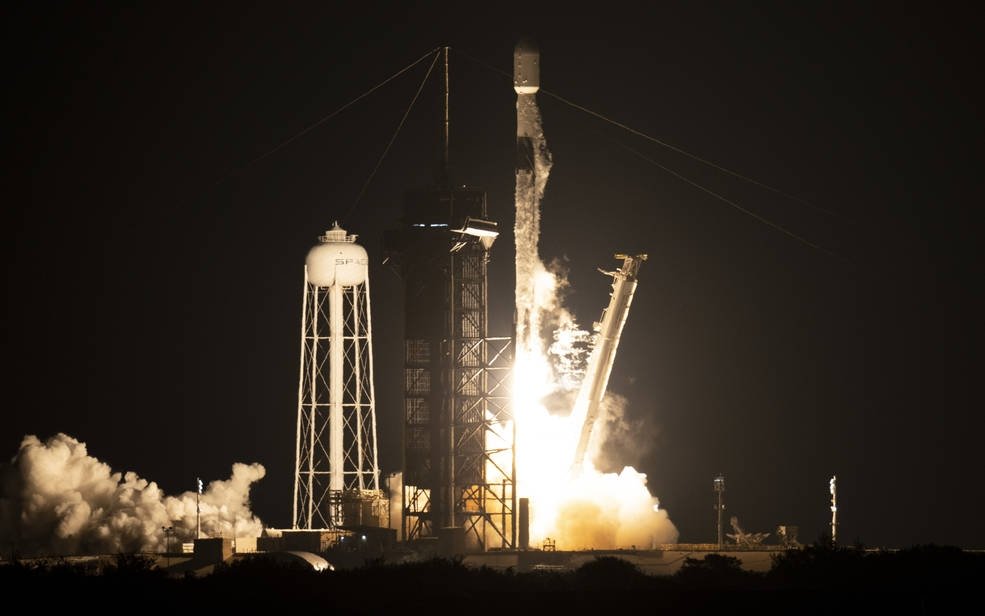 Constellation of 75 Student Satellites Getting Ready in India

CHENNAI (IANS) – As part of celebrating 75 years of India’s Independence, a constellation of 75 student satellites is planned to be launched in a year’s time, said M. Annadurai, a former Director of Indian Space Research Organisation (ISRO).

The satellites will be built by the students and launched by ISRO rockets in phases.

“We are planning to launch three or four satellites sometime this year. The balance satellites are expected to be launched before 2023,” Annadurai, who is also a mentor-advisor to ITCA, said.

In order to ready the 75 satellites, an Indian space startup will be supplying the satellite kit so that the students at various universities can assemble the same and cutting short the development time, Annadurai added.

Three student-built satellites known as UNITYSat were launched by ISRO’s rocket Polar Satellite Launch Vehicle (PSLV) in 2021 and now the students are building the 75 satellites based on the learnings from that project.

According to ITCA, the UNITYSat’s resounding success opened the door for a plethora of satellite developmental possibilities that leveraged the domain knowledge garnered in small satellite platforms.

With this accomplishment, ITCA mentored and promoted two spin-off companies, TSC Technologies in India and TMISAT in Israel, in 2020, to apply its SpaceTech team’s research and consultancy breakthroughs to the development of SmallSats, ITCA said.

Annadurai said the project will give the students hands-on experience in building and managing the ground stations.

“We are also aiming for inter-satellite communication. The satellites will also take pictures during its lifetime estimated to be between six months to one year,” he added.

According to ITCA, with the initial backing of organizations/agencies from Israel, Russia, Serbia, and Japan, the mission has expanded with over 50 countries contributing to build strong capabilities in academic institutions for the design and development of student-built SmallSats.

Annadurai said foreign institutions that are part of the project can have access to the satellite data when the satellites pass over their nations.