HomeIndiaIndia and the worldDeficiencies Found, WHO Suspends Covaxin Supplies From Bharat Biotech 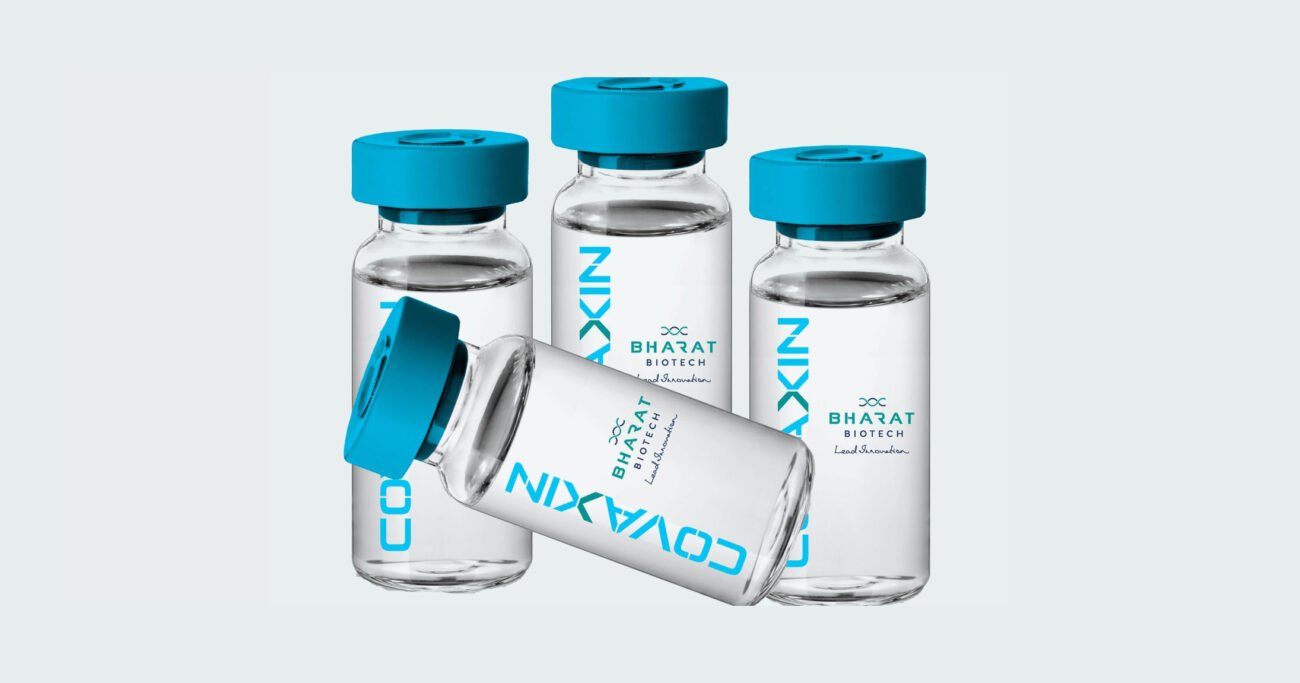 HYDERABAD (IANS) – After the World Health Organisation (WHO) suspended the supply of Bharat Biotech’s Covaxin vaccine under the United Nations procurement after an inspection last month, the company has said it is working on upgrades to ensure that the production of Covaxin continues to meet ever increasing global regulatory requirements.

The WHO said in a statement on Apr.2 that the Covaxin suspension was in response to the outcomes of its post emergency use authorization inspection, held between Mar, 14-22, and the need to conduct process and facility upgrades to address recently identified good manufacturing practice deficiencies.

“The World Health Organisation (WHO) is today confirming the suspension of supply of Covaxin produced by Bharat (Biotech) through UN procurement agencies and recommending to countries that received the vaccine to take actions as appropriate,” the global health agency said.

Bharat Biotech said it had nothing else to add to an earlier statement where it said it is working on further improvements and upgrades to ensure that the production of Covaxin continues to meet ever increasing global regulatory requirements.

“During the recent WHO post EUL inspection, Bharat Biotech agreed with the WHO team on the scope of the planned improvement activities and indicated that they will be executed as soon as practical,” it had said in a statement on Apr. 1.

Hyderabad-based vaccine manufacturer Bharat Biotech then announced the temporary slowing down of its Covid vaccine Covaxin’s production across its manufacturing facilities.

“Bharat Biotech announces the temporary slowing down of production of Covaxin across its manufacturing facilities, having completed its supply obligations to procurement agencies and foreseeing the decrease in demand,” it said.

The company will focus on pending facility maintenance, process and facility optimization activities for the coming period, it said.