HomeEntertainmentCinemaFilm on Lalit Modi to be Made

Film on Lalit Modi to be Made 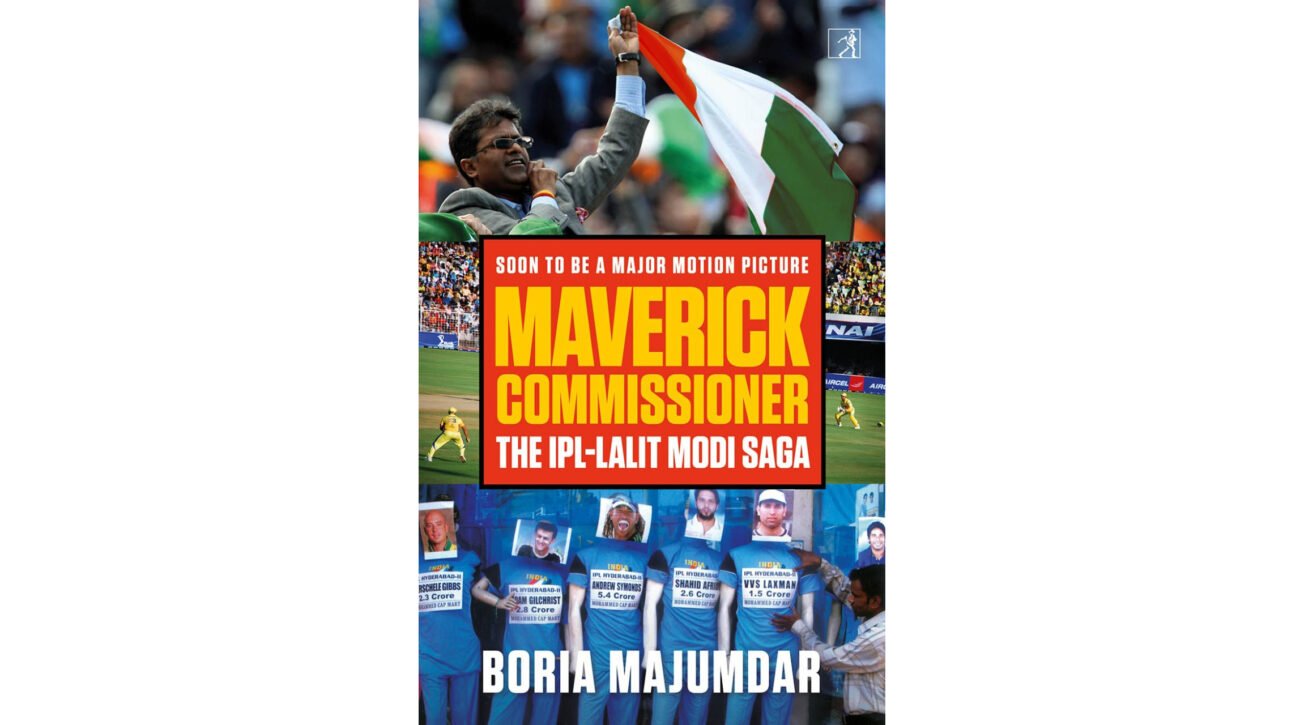 Film on Lalit Modi to be Made

CHENNAI (IANS) – Producer Vishnu Vardhan Induri, best known for having produced critically acclaimed films like ’83’ and ‘Thalaivi’, has now announced that he intends to produce a feature film on Lalit Modi and the Indian Premier League.

The book is to be published by Simon & Schuster India on May 20.

Vishnu Vardhan Induri said, “Winning the 1983 World Cup was just the tip of the iceberg. No one in the world could believe that a few years down the line, India would rule the world of cricket.

“Almost a quarter century later came the Neil Armstrong moment of cricket. Formation of the biggest cricket league in the world – the Indian Premier league. It changed the cricketing world forever.

“The book ‘Maverick Commissioner: The IPL – Lalit Modi Saga’ by India’s ace sports journalist Boria Majumdar is a fascinating account of the creation of the world’s biggest cricketing mela IPL and insights about the man behind the show-Lalit Modi. Elated to announce that we are adapting this amazing book into a feature film.”

Majumdar said, “The success of the IPL has been Indian cricket’s single biggest contribution to the game in the last decade and a half. And this success hasn’t come easy. At the time of its creation all that Commissioner Lalit Modi had to show for was an idea. He was selling a vision and no more. How did the IPL happen?

“What are the backstories and how it subsequently went wrong for Modi? Years of research and hundreds of interviews have resulted in this book. And most importantly this is my first book which is being turned into a feature film. So all I will say is I am delighted and hope the readers enjoy reading this untold story.”

Sources say ‘Maverick Commissioner’ documents things exactly as they happened. No holds barred and no questions left out. It doesn’t judge Lalit Modi. All it does is narrate his story.