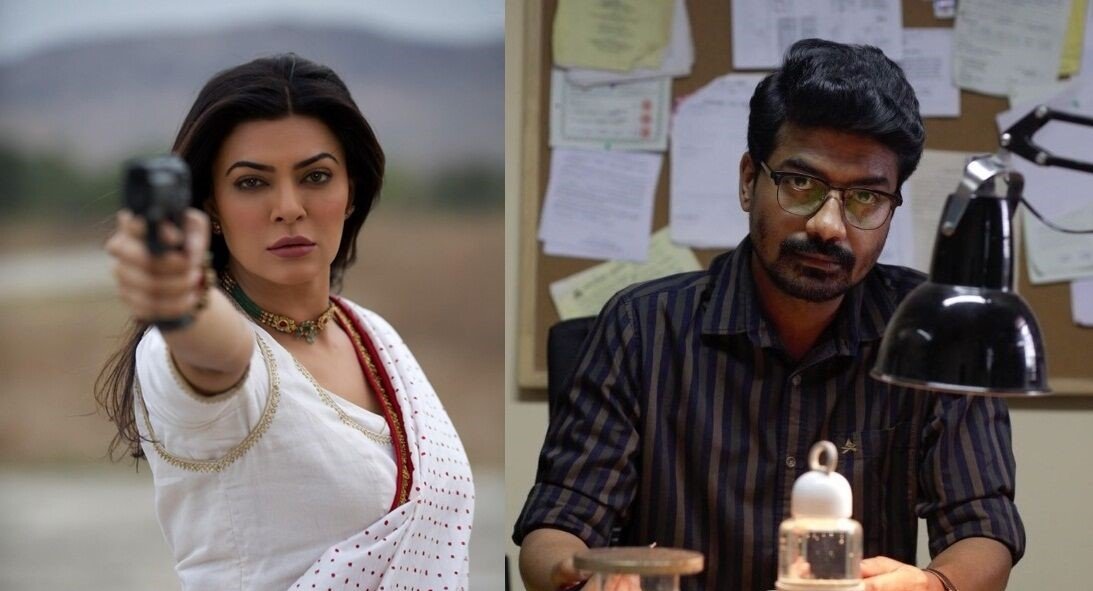 “Kahnewale kuch bi kahenge, I’m just a working mother.” This dialogue with the Investigating Police Officer ACP Yunis Khan (Vikas Kumar), in the last episode of the second season of ‘Aarya’, encapsulates the mindset of Aarya Sareen (Sushmita Sen), who is no stranger to the criminal underworld due to her family’s connections.

So lucid is the narrative that those who have not seen season one of the series will not have any difficulty following the thread of events in season two.

This eight-episode series begins from where it left in season 1.

After Aarya’s husband Tej Sareen, a reluctant crime syndicate operator murdered for stealing drugs worth 300 crore from Udayveer Shekhawat (Akash Khurana), which belonged to the Russian Mafia, her father Zorawar Rathod (Jayant Kripalani) and brother Sangram (Ankur Bhatia) are accused of his murder.

How Aarya struggles to balance raising her three children, keeping the police investigation at bay, and is invariably sucked into the sticky web of dodgy deals, violent threats, and double-crosses forms the crux of this narrative.

So innocuous is Aarya’s approach to her tumultuous life that it makes the series appealing. The first episode, titled ‘Mujhe Yahan Se Bhaagna Hai’, exposes her desperation to flee the country due to the impending threats they face. What follows are, ‘An Eye for an Eye’, ‘Ab Hum Vaapas Jaa Rahe Hai’, ‘Sangram Kahan Hai”, ‘300 Crore Ka Consignment’, ‘I Hate You’, ‘Phir Se Panje Baahar Nikaalo’ and ‘Isko Mere Raaste Se Hataa Do’.

There are also a few moments in the series, especially events in episodes four and eight, dealing with the weaknesses of the characters that appear trite, formulaic, and forced.

But overall, the script ignites your interest with enough sympathy and an equal amount of intrigue and brilliance. The best of which springs in episode six, where the tormented mother in desperation leaps like a ferocious tigress.

This inspiring and jaw-dropping moment is enough for you to root for Sushmita Sen, who essays Aarya effortlessly – balancing reluctance, innocence, and zealous determination, with a compelling grit.

Season two of ‘Aarya’ is once again Sushmita Sen’s canvas. And she shines as a mother bonding with her three children, a disgruntled daughter who dislikes her father, and a concerned sister, friend, and confidant. Sushmita delivers her part earnestly, thus making Aarya a believable character.

She is aptly supported by a group of ace actors who slip into their characters with natural grace.

Apart from the acting, it is the production values, inclusive of the locales and the cinematography of the series, that are worth a mention. But moreover, it is the usage of the peppy, old Hindi film songs used as background score that brings a familiarity to the telling and elevates the viewing experience.

The final episode ends on a cliff-hanger, ensuring that you look forward to season three.