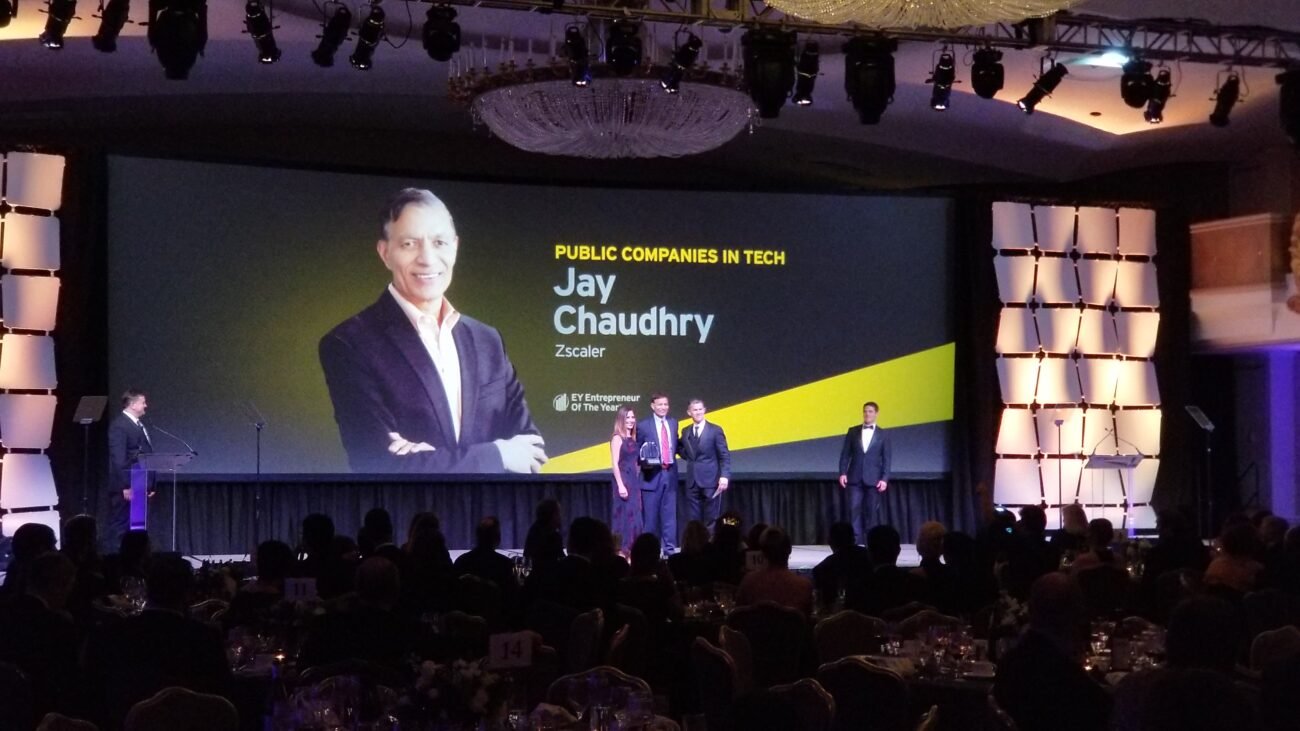 NEW YORK, NY (IANS) – Indian Americans Vinod Khosla, Romesh Wadhwani and Rakesh Gangwal made it to the Forbes 2022 list of 400 wealthiest Americans with Zscaler CEO Jay Chaudhry leading the pack with a net worth of $8.2 billion.

As a group, the 400 wealthiest Americans are worth $4 trillion, $500 billion less than last year, Forbes noted.

Chaudhry, 63, who founded the cybersecurity firm Zscaler in 2008, is ranked 79. He and his family members own 42 percent of the Nasdaq-listed firm which went public in March 2018. Before Zscaler, Chaudhry had founded four other tech companies that were all acquired — SecureIT, CoreHarbor, CipherTrust, and Air Defense. In 1996, Chaudhry and his wife quit their jobs and used their life savings to launch SecureIT, their first startup. Chaudhry lives in Reno, NV.

With a net worth of $5.2 billion, Vinod Khosla was ranked 181. His firm, Khosla Ventures, invests in experimental technologies such as biomedicine and robotics. Khosla co-founded the computer hardware firm Sun Microsystems in 1982 with Andy Bechtolsheim, Bill Joy, and Scott McNealy.

Romesh T. Wadhwani, founder and chairman of Symphony Technology Group, was ranked 196 with a net worth of $5.1 billion. He stepped down as CEO of SymphonyAI at the start of 2022 in a move to ready the firm for a potential public offering. He is also the chairman of ConcertAI, an AI company focused on healthcare and life sciences that was valued at $1.9 billion by venture capital investors in March 2022.

With a net worth of $3.7 billion, airline veteran Rakesh Gangwal made his fortune from InterGlobe Aviation, the parent outfit of budget airline IndiGo, India’s largest by market share. He started his airline career with United Airlines in 1984 and went on to run US Airways Group as its chief executive and chairman. Gangwal had cofounded IndiGo with Rahul Bhatia in 2006 with one aircraft. The Miami resident, who is ranked 261 on the list, owns close to 37 percent of the company.