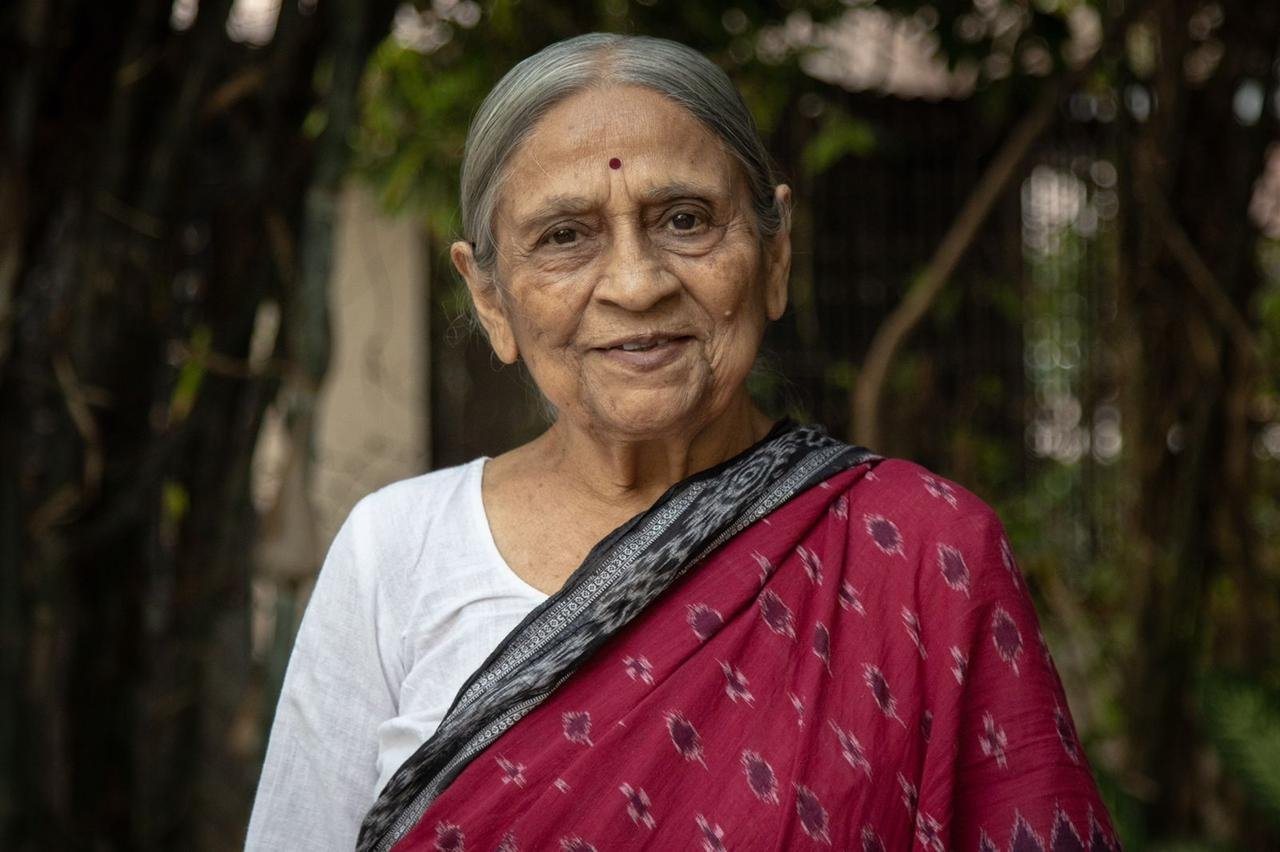 AHMEDABAD, (IANS) – Ela Bhatt, noted Gandhian and women’s rights activist who founded the Self-Employed Women’s Association (SEWA), passed away on November 2 after a brief illness. She was 89.

“It is with profound grief that we announce the passing away of our beloved and respected founder, Smt Elaben Bhatt, a pioneer in advocating women workers’ rights; we strive to carry her legacy forward,” SEWA Bharat tweeted.

Mihir Bhatt, the son of the Padma Bhushan recipient Elaben, told media persons that till her last breath, his mother was concerned about the rights of women workers.

The former Chancellor of Gujarat Vidyapith, Elaben inspired lakhs of women from low-income groups to become self-reliant. Her work was not limited to Gujarat but was spread across India and the world.

Mourning Elaben’s demise, Prime Minister Narendra Modi tweeted: “Sad to know about the death of Elaben Bhatt. She will be remembered long for her work for the promotion of women empowerment, social service, and education among the youth. Condolences to her family members and admirers.”

Elaben, who was inspired by the freedom movement and had joined social service after quitting her job, also received the Ramon Magsaysay award for community leadership.

Condoling Elaben’s demise, Congress General Secretary Jairam Ramesh tweeted, “Ela Bhatt was a truly iconic figure and a pioneer in the movement for empowerment in the unorganized sector, first in Gujarat and later across the country. SEWA is her greatest legacy and has made a huge difference to the lives of millions of women and their families.”

Founded by Elaben, SEWA is a trade union based in Ahmedabad that promotes the rights of low-income, independently employed female workers. With over 1.6 million participating women, SEWA is one of the largest organizations of informal workers in the world.

Elaben’s last rites will be performed at the V.S. crematorium here on November 3.