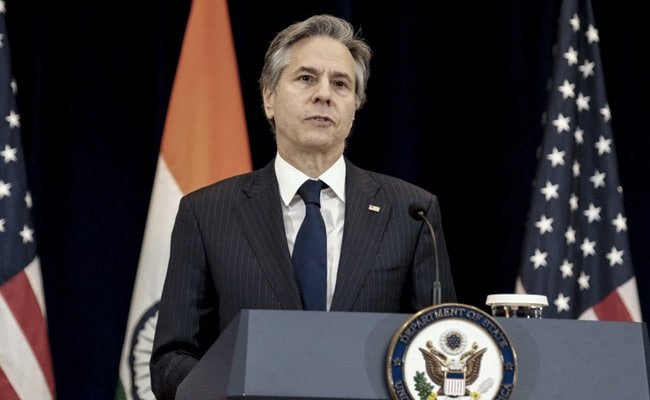 WASHINGTON, DC (ANI) – US Secretary of State Antony Blinken on has said that Google India has committed to mentoring 1 million Indian women entrepreneurs. He was speaking at the launch of the US Strategy on Global Women’s Economic Security.

He said, “We’re working to both create and also, as appropriate, replicate efforts like the US-India Alliance for Women’s Economic Empowerment. That connects the private sector and civil society to provide Indian women with technical skills and networking opportunities to help them grow their businesses.”

Blinken also vowed to promote women’s entrepreneurship by addressing some of the challenges that too often hold women back, including a lack of membership – of mentorship and training opportunities.

He said that President Biden came into office with a commitment to gender equality and equity because, “governments, economies, and communities are stronger when they include the full participation of women.”

Blinken laid down some strategies for creating a world in which all women and girls everywhere can contribute to and benefit from economic growth and global prosperity.

Speaking about Afghanistan and the recent decree of the Taliban that disallowed university education and working of women in NGOs, he said, “we’re committed to standing up for women wherever their rights are threatened, including in Afghanistan, as unfortunately, we continue to see deepen and get worse.”

He focused on supporting women and girls in all of their diversity, including the women who most often face the greatest and highest barriers, such as those from marginalized backgrounds, religious minorities, those with disabilities, and LGBTQI+ people.