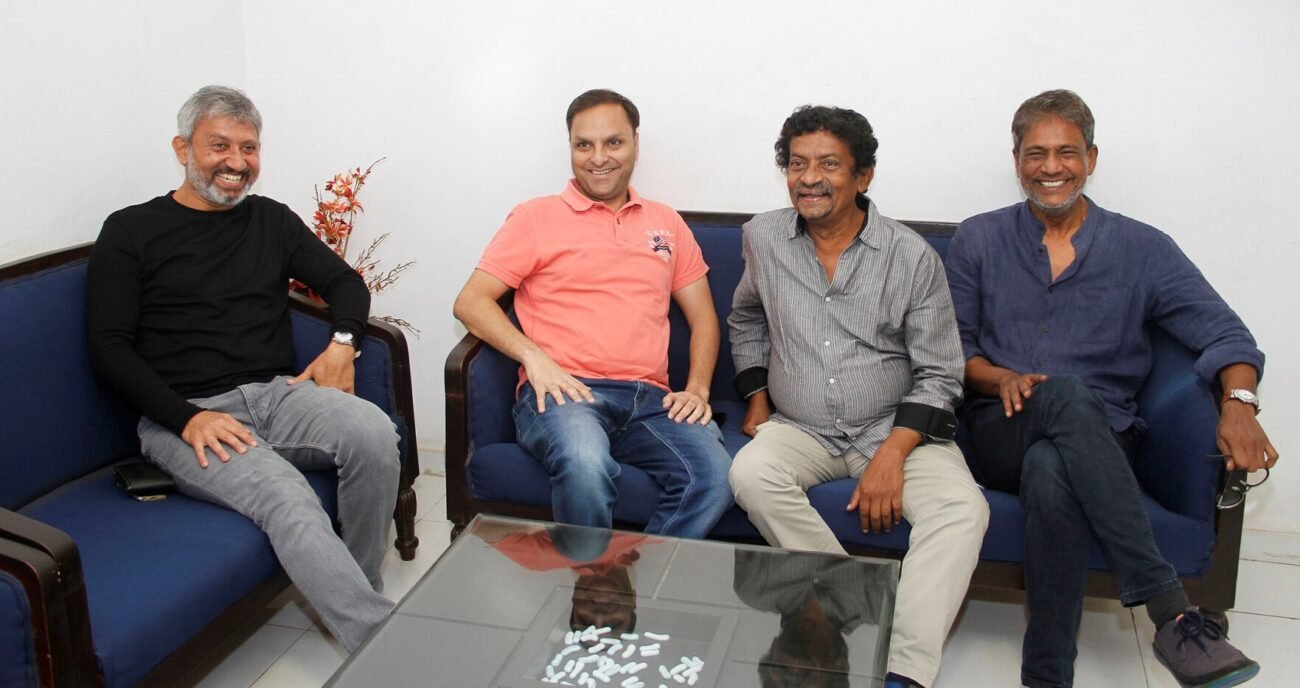 The UK Asian Film Festival (UKAFF), May 26 – June 6, has selected the film as the Opening Film, which will be screened physically in London.

Pushpinder Chowdhury, founder and ceo of UKAFF, explains that the reason for the selection of the Ghose-directed film as the opener was the ray of hope it offered, and undoubtedly it has comparisons with the work of the master auteur Satyajit Ray.

“There were many reasons for selecting “Raahgir” as the festival’s opening film, there was a unanimous vote from our curator team. This year’s festival theme is Ray of Hope and we are also celebrating the centenary of Satyajit Ray. The story touches hearts, it shows empathy referencing real relatable instances and life struggles. It gives a message of even people that have nothing they still have so much to give. It is very fitting to the festival theme and during these difficult worldwide pandemic times. It is inspired by the works of Satyajit Ray and it is an extremely well-made film. These are real, raw stories that need to be told and showcased worldwide. I would encourage producers to continue to support and produce films like these.”

Shot in breathtaking locales of Jharkhand, the film stars Adil Hussain, Tillotama Shome and Neeraj Kabi and tells the tale of three strangers, who live on a daily wage basis, meeting in difficult conditions and teaming up for the cause of humanity. The film has received heartwarming responses from people in India and abroad.

Producer Amit Agarwal recounts an experience when actor Hussain was practically unrecognizable. “I had to go back to Kolkata from Jharkhand and when I returned, I could not recognize Adil as he was in a laborer’s attire and he had a dark tan and was sitting in one corner. I realized that later when he walked up to me and spoke in English, “Mr. producer, do you recognize me?” I was stunned and he laughed heartily. He also added that his wife may not recognize him when he returned home after the schedule. Trust me, he could have been right, because I saw him when the shoot wrapped!”

The film, presented by Adarsh Telemedia, will travel to several other film festivals in 2021 and will have a commercial release when the market opens completely.