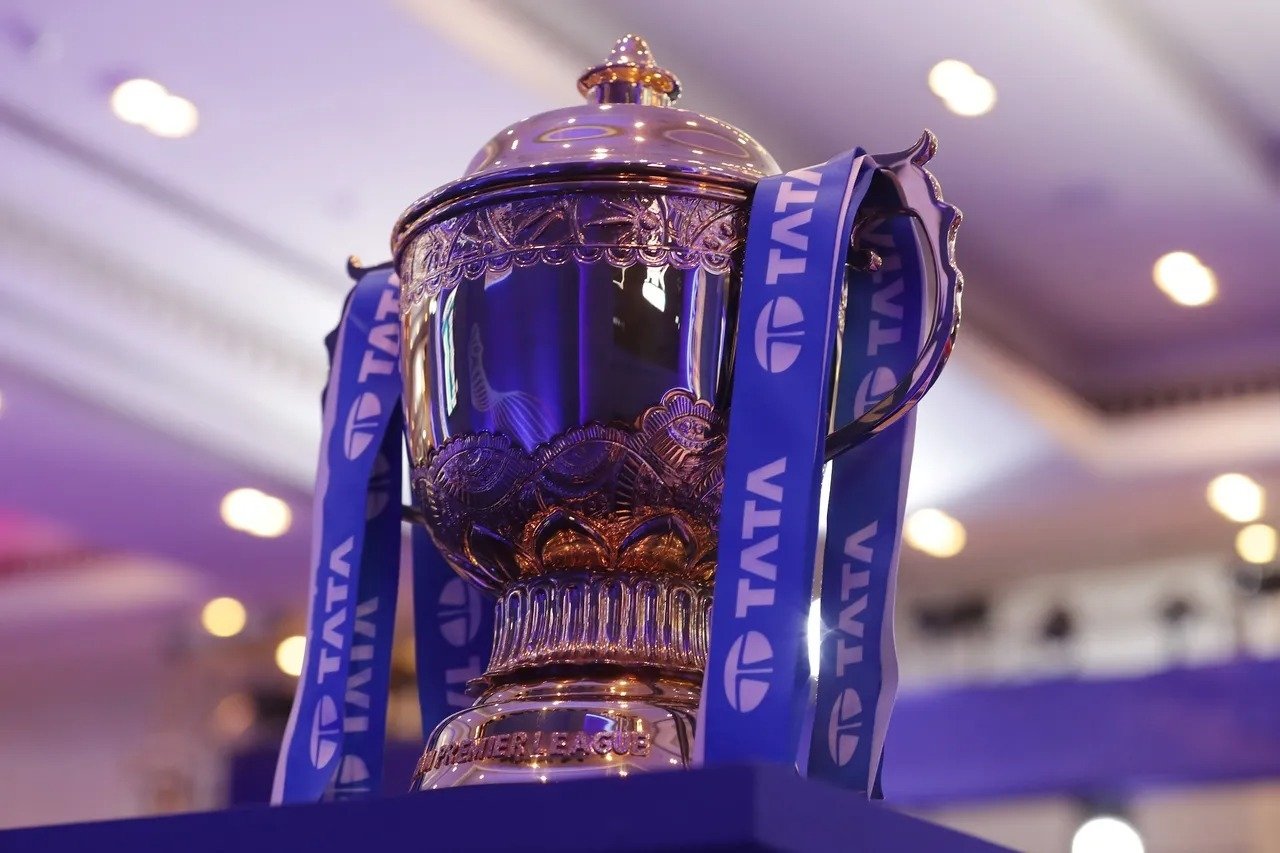 MUMBAI (IANS) -The fall in viewership during the first eight matches of the IPL 2022 could be a concern for the BCCI ahead of the e-auction of the cash-rich league’s media rights for the 2023-27 cycle.

The TV ratings has seen a massive 33 per cent drop in the opening week and raised concerns among the advertisers and sports marketing community over monetization potential of the league.

Notably, only two matches — the opening match between Chennai Super Kings and Kolkata Knight Riders, and the match between Punjab Kings and Bangalore Royal Challengers — could reach more that 100 million users each. Compared to four matches in the last season opening week.

There could be multiple reasons like scheduling of games, overdose of cricket, addition of teams, etc. behind the dip of the IPL viewership.

During the last season, IPL had no afternoon games in the first week, while this season, one afternoon game has pulled down overall ratings. Also, the teams with the most followers — RCB, Chennai Super Kings and Mumbai Indians — did not have matches with each other, which generated most interest.

Also in the last two years, IPL was disrupted due to Covid-19 and the lockdown resulted in people sitting at home and watching more matches. But this year, due to the gradual opening up of the country, the viewers might have returned to work. The IPL fatigue could also be a factor considering that multiple IPL seasons were scheduled in just 18 months because of disruptions that have come about as a fallout of the coronavirus outbreak.

The BCCI has set a base price of Rs 33,000 crore for the 2023-27 IPL media rights and the board as well as market experts are expecting a high-intense bidding, which is scheduled for June 12. But the recent viewership rating is not an encouraging sign for the BCCI, especially when IPL aspires to compete with the world’s top sports leagues.

So, the BCCI will hope to see the increase in numbers with the passage of every match week. The good numbers will encourage the media right buyers to go for high bidding which would eventually help BCCI fetch more money.