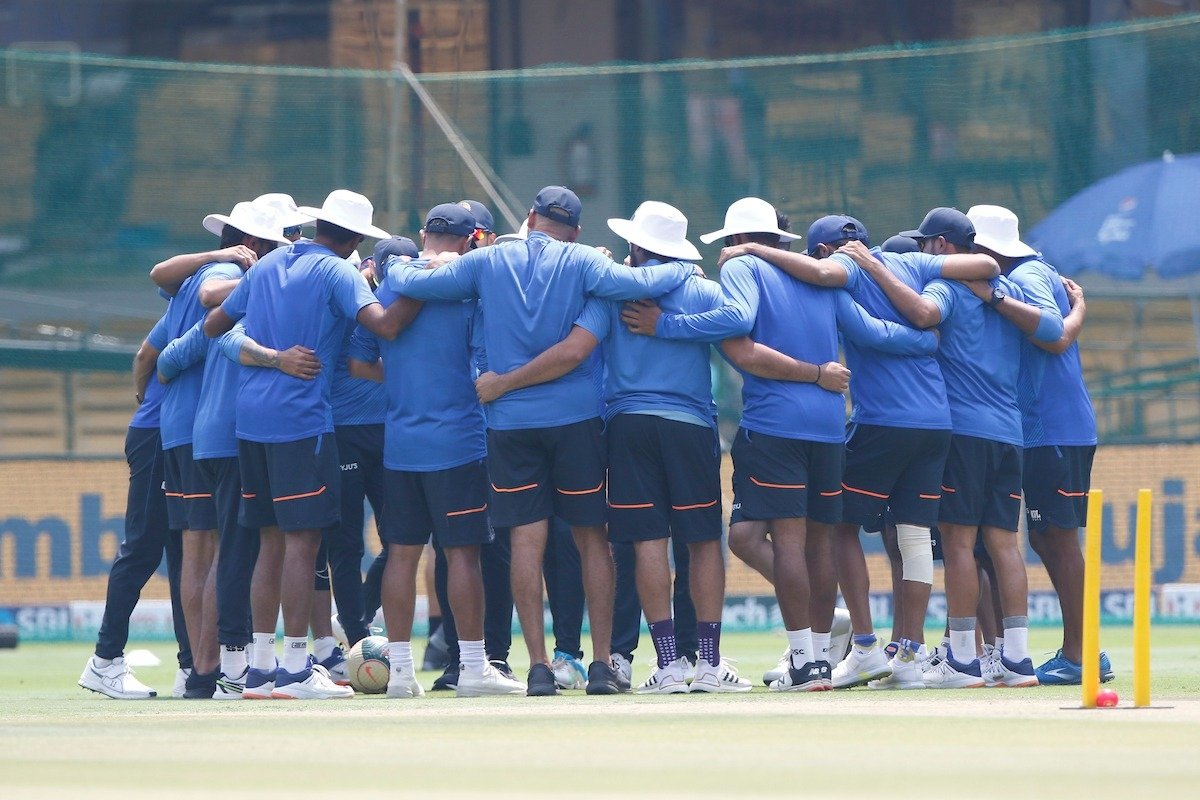 DUBAI, (IANS) – India have further cemented their position at the top of the ICC Men’s T20I Team Rankings following the annual update released on May 4. The Rohit Sharma-led side’s lead over England on the top of the charts has extended to five rating points, from one previously.

“The new rankings reflect all T20I series completed since May 2019, with those completed prior to May 2021 weighted at 50 per cent and subsequent series weighted at 100 per cent,” the International Cricket Council (ICC) said in a statement.

India is now on 270 points, while the second-placed England have logged 265 points. Pakistam South Africa and Australia are the tied, fourth and fifth-place teams with 261, 253 and 251 points, respectively.

India have been in sublime form in the format, following their disappointment at the 2021 ICC Men’s T20 World Cup in the UAE and Oman, where they failed to make the semifinals.

Bangladesh (233 points) and Sri Lanka (230 points) have both gained one position in the chart to occupy the eighth and ninth positions respectively. Afghanistan have dropped two places, rounding out the top-10 after losing six rating points (226).