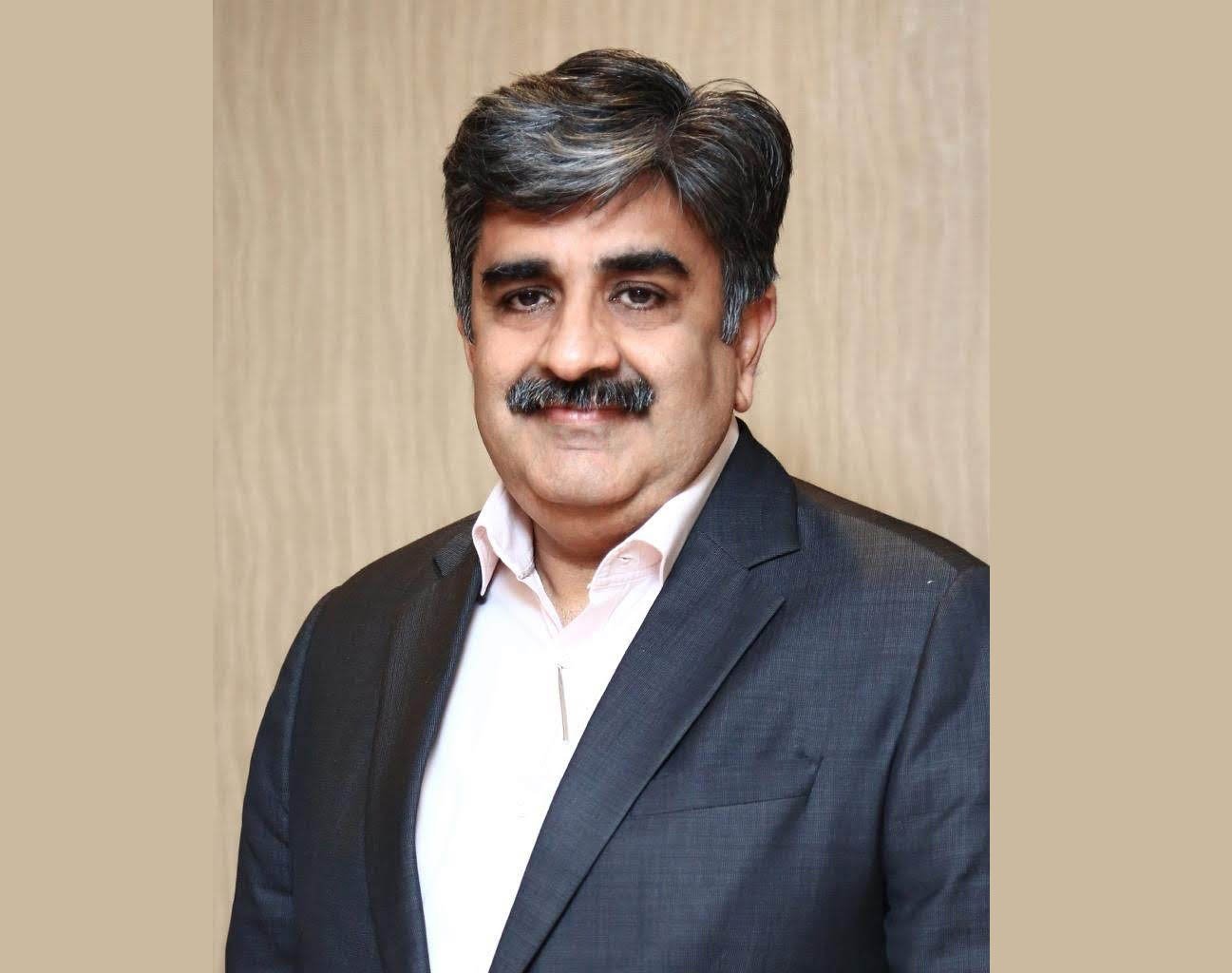 Mohindroo said that Apple, which is the most valuable company in the world, is welcomed here to manufacture its entire product line and “it is in our great interest that we have their large manufacturing footprint”.

“I just hope that India Inc acts together so that we provide the right space for them (Apple), because we lost Samsung completely to Vietnam,” he said.

As Apple faces China disruptions amid the Covid surge and supply-chain issues, several reports have surfaced that the Tim Cook-led premium smartphone maker will quickly shift some of its China manufacturing to India and Vietnam in the next 2-3 years.

According to estimates by Digi Times research analysts, India and Vietnam are to become the biggest beneficiaries of smartphone supply chain migration out of China.

India accounted for 10-15 percent of iPhones’ overall production capacity at the end of 2022.

On the other hand, Samsung’s product exports from Vietnam reached $65 billion last year. The South Korean giant has invested more than $18 billion in Vietnam to date and plans to increase it to $20 billion.

Half of Samsung’s smartphones are currently being produced in Vietnam.

Samsung’s smartphone exports from India stand at around $2.8 billion now.

Meanwhile, Apple has become the first smartphone player in India to have exported $1 billion worth of iPhones in the month of December. It currently manufactures iPhones 12, 13, 14, and 14 Plus in the country.

According to Mohindroo, the country is now moving in a different direction, “which is largely export-focused and led by the government’s performance-linked scheme (PLI) push”.

“This is India’s largest opportunity. We need to boost exports and Apple can give that much needed thrust,” Mohindroo said.

In the period from April-December 2022, mobile phone exports reached nearly $7-8 billion, and are expected to cross $9 billion for the fiscal year.

According to the ICEA, total electronics manufacturing in India will rise to $300 billion by FY26, and Apple is a key ingredient to achieve this figure.

A report in The South China Morning Post last week said that Apple is fast forwarding its manufacturing plans in India and Vietnam in the wake of unrest in China over zero-Covid policy which has severely disrupted its supply chain, leading to an acute shortage of new iPhone 14 Pro models last year.

Every fourth iPhone will be made in India by 2025, according to a JP Morgan report.

Can India grab the opportunity and pip Vietnam in taking a larger pie of Apple global manufacturing share?