HomeIndiaIndia and the worldIndia Praised By UNSC For Counter-Terror Leadership 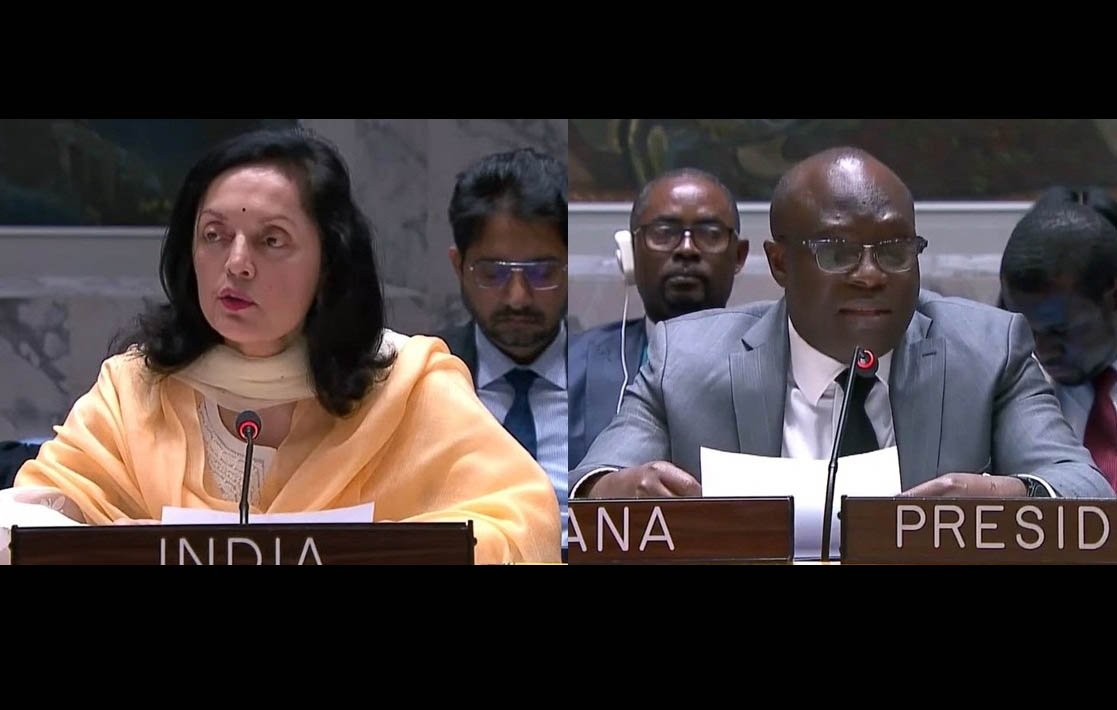 NEW YORK, NY(IANS) – India has received wide praise for its leadership of the UN Security Council’s Counter-Terrorism Committee (CTC) and for guiding the adoption of the Delhi Declaration on fighting terrorists using emerging technologies at its special meeting in New Delhi.

“We welcome the adoption of the forward-looking Delhi Declaration and appreciate that it will serve as a non-binding benchmark for countering the new narratives of terrorists,” Security Council President Harold Adlai Agyeman said on November 23.

The sentiment was echoed by representatives of several countries across the geographic and diplomatic spectrum, who spoke after the CTC chair, India’s Permanent Representative Ruchira Kamboj, briefed the council on the committee’s work.

The CTC held a special two-day meeting in Mumbai and New Delhi — a rare session away from the UN headquarters — where the Delhi Declaration was adopted.

Held on the theme of fighting terrorists’ use of new and emerging technologies, the session focused on drones, financing and information and communications technologies, and the declaration set out measures countries should take to counter these developments.

China said,  “India as the chair of CTC hosted a special session this October and adopted the Delhi Declaration, thereby giving impetus to member states’ efforts in better tackling the new counter-terrorism challenges.”

The UAE expressed “sincere gratitude” to India “for ensuring the committee’s engagement on a wide range of regional and thematic issues, including evolving threats.”

France said that through the special CTC session in New Delhi India “provided an opportunity to reflect on the evolutions of the terrorist threat”. Brazil, Russia, Britain all lauded India too. 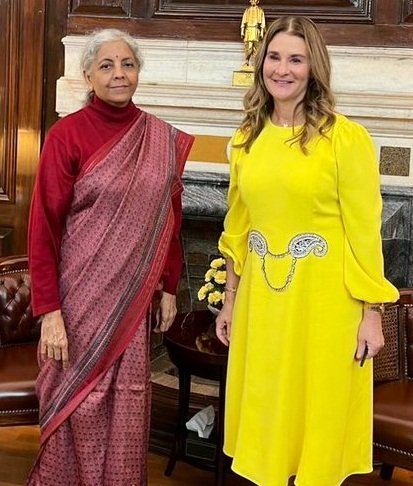