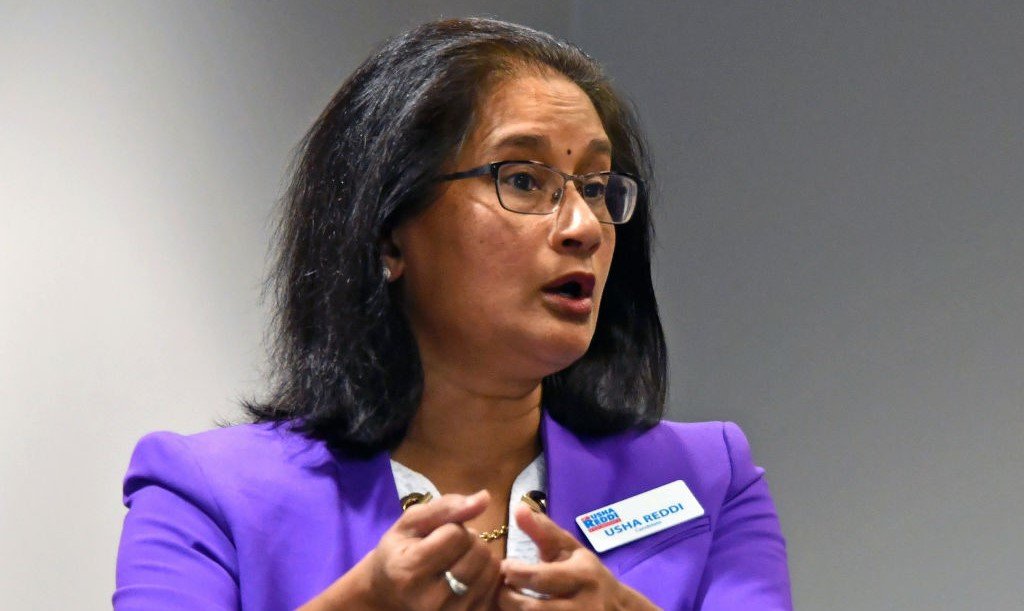 Indian American incumbents Usha Reddi in Manhattan, Kansas, and Sterley Stanley in New Jersey were victorious in their bids for another term in office, Aditi Srivastav Bussells won a council seat in South Carolina, while Nalini Joseph fell short in her race during the Nov. 2 election.

Reddi and Butler earned four-year terms as the top finishers, while Matta received a two-year term for taking third.

Reddi, who was first elected to the commission in 2013, said this was her most stressful city commission campaign, according to The Mercury.

“I wasn’t even sure where I was going to place in this race,” Reddi said in the report. “Even though I have served two terms, I think there were very good challengers. There was a lot of good campaigning going on from everyone, and everyone was vying for all the votes.”

Reddi expressed her appreciation to the voters. “I value their support and I hope I have worked for them and with them to continue to move Manhattan forward,” she said, the report added.

Stanley beat realtor Angela Fam and South Plainfield Councilwoman Melanie Mott to win the seat. He is the delegation’s newest member, and one of the newest members of the entire legislature; he was selected in January of this year to replace now-Middlesex County Clerk Nancy Pinkin (D-East Brunswick).

In the seven-person field, Bussells led with 5,643 votes for 31 percent with all precincts reporting, though the results were still unofficial. Bussells was 5 points ahead of Tyler Bailey who had 26 percent of the vote with 4,695 tallies. Heather Bauer was third with 3,562 votes for 20 percent. Deitra Matthews (11 percent), John Tyler (4 percent), John Crangle (4 percent) and Aaron Smalls (3 percent) rounded out the field.

In Salisbury, North Carolina, Nalini Joseph was vying for a council seat, but came up just short. Incumbents Tamara Sheffield and David Post, along with newcomers Harry McLaughlin Jr. and the Rev. Anthony Smith won the seats.

Guardian ad Litem District Administrator Joseph finished fifth with 13.90 percent. Sheffield led the field with 18.01 percent of the vote, followed by McLaughlin at 16.15 percent, Post at 15.69 percent and Smith with 14.29 percent.

The Board of Elections still has around 14 provisional ballots to resolve and tabulate, and the election has not yet been formally canvassed. For recounts, the difference in votes between candidates must not exceed 1 percent of the total votes cast for that particular race. A total of 16,127 votes were cast for council candidates, including 100 write-in votes, the report said.