“Excited to announce my run for reelection to the New York State Senate! I’m proud of the wins we achieved for my hometown and look forward to continuing to deliver for Rochester’s families,” the Indian American state senator tweeted.

A Democrat, Cooney represents the 56th district of the New York state Senate.

Cooney, according to his bio on nysenate.gov, was adopted from an orphanage in Kolkata, India and raised by a single mother in Rochester. He made history in 2020 as the first Asian American and first Indian American elected to state office from upstate New York.

During his first year in office, Senator Cooney wrote over 50 legislative bills and served as the first chair of the new Cities II Committee, which focuses on upstate cities and those outside New York City.

Sen. Cooney’s priorities for Rochester include poverty relief, job creation, downtown development, and increased funding for public schools. He was included in City & State magazine’s “40 Under 40” list and the “Power of Diversity: Asian 100” powerful leaders list for 2021.

Cooney earned his B.A. with honors from Hobart College and his J.D. from Albany Law School. 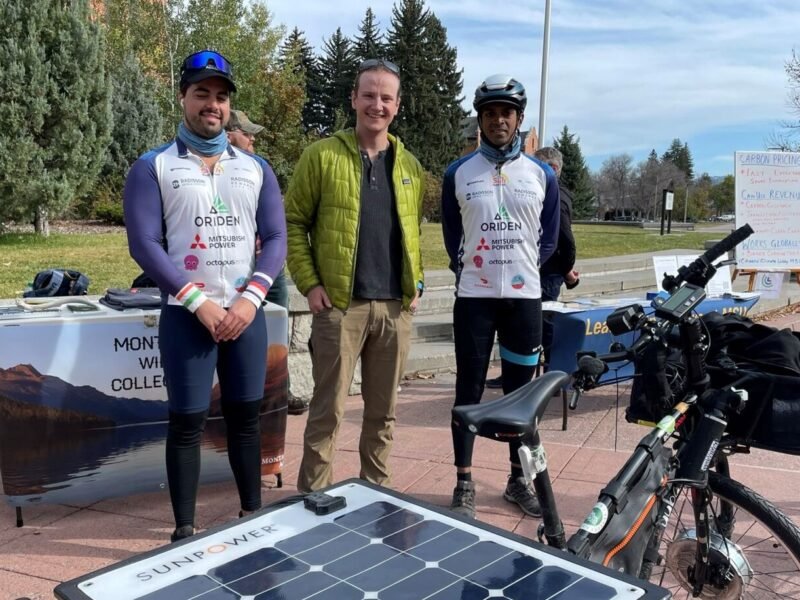