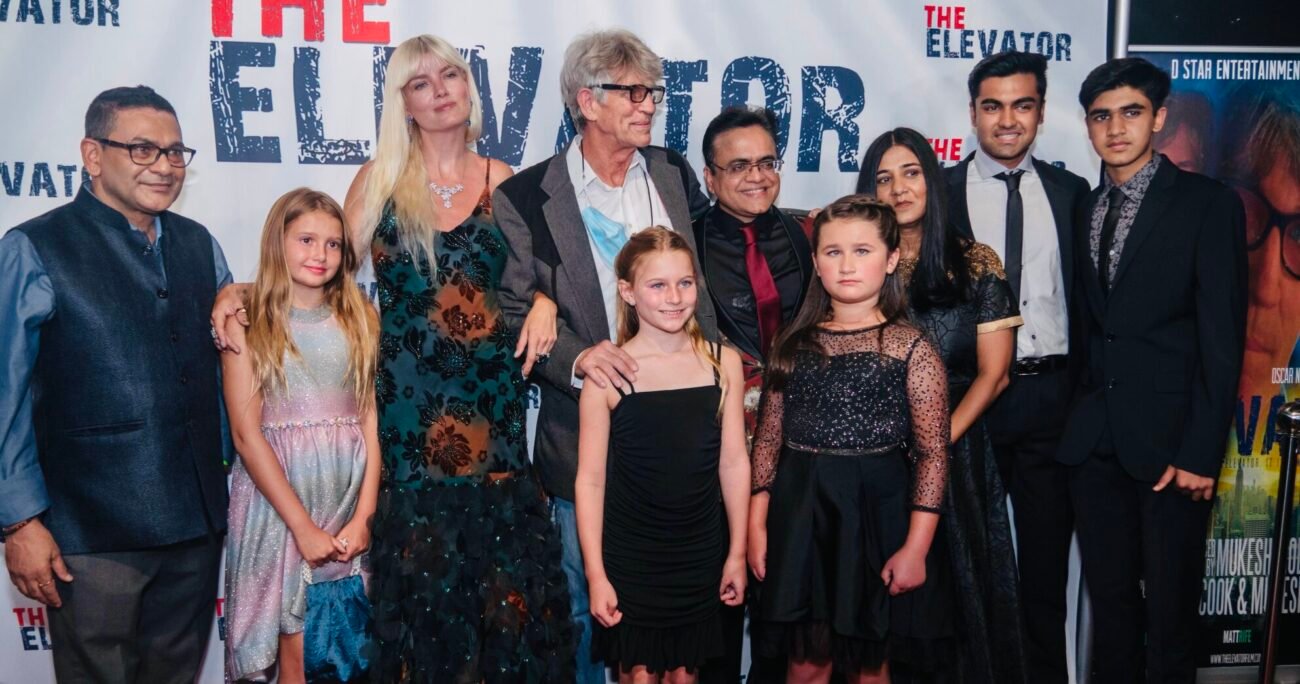 “The Elevator,” a new film written and produced by Indian American filmmaker Mukesh Modi and starring Oscar-nominated actor Eric Roberts, made quite an impact, alongside several Indian talents, at the recently concluded Standalone Film Festival in Hollywood, Calif.

The film, directed by Modi and Jack Cook and showing the unpredictability of life, won three honors at the event, which was held Aug. 12 at the TCL Chinese Theatre in Hollywood, Calif.

Modi and Cook received the Best Director award, while the Best Actor in a Feature Film award went to Roberts. As a producer, Modi also won the Best Film award in the feature film category.

Avinash Dwivedi won the Best Actor award for his role in “Rickshawala,” while the Unprecedented Actress in Indian Cinema award went to Isha Chhabra for “Mastram.”

Director Nakul Dev’s “Before I Die” was awarded the Best Film award in the documentary category.

Actress Lilette Dubey received the Best Actress in an LGBTQ Film award for her role in “Seasons Greetings: A Tribute to Rituparno Ghosh.”

Manish Uppal won the Best Director in a Lockdown Film award for “Close to Jah.”