HomeIndiaIndia and the worldIndian Students in Ukraine in Tight Spot 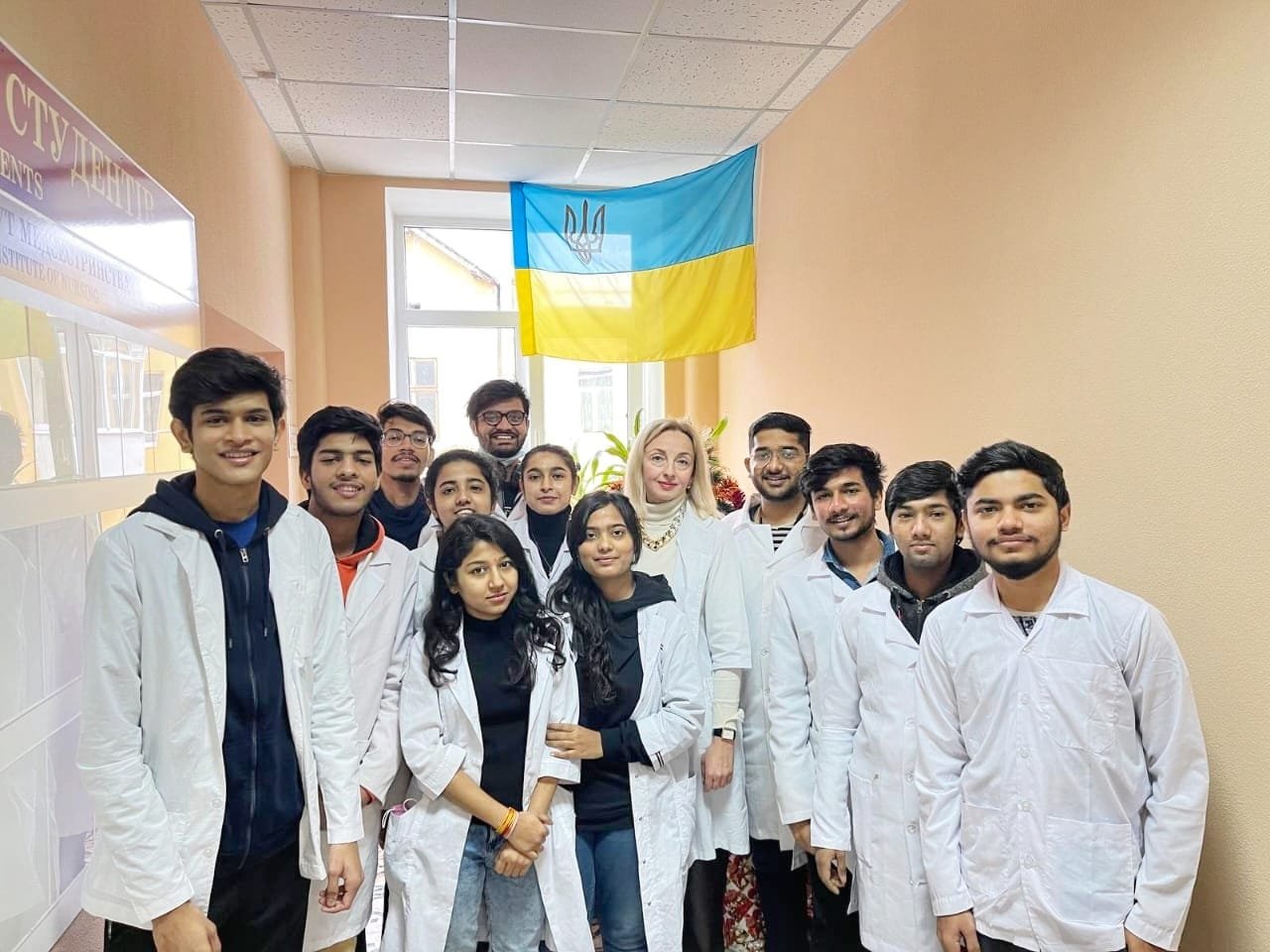 Many Indian students in Ukraine are studying medicine. (IANS photo)

NEW DELHI (IANS) – Indian students pursuing higher education in Ukraine have been caught in an uncertain and difficult situation amid the eastern European country’s growing tensions with neighboring Russia.

While parents are worried about the well-being of their children, the students are going through the hectic process of looking for flight tickets to return to India.

Students at the Ternopil Medical University in Ukraine capital Kyiv are in constant touch with the Indian Embassy. The varsity is also extending assistance to the students. There are around 20,000 Indian nationals in Ukraine. Most of them are medical students.

Nirdesh Dosi — a resident of Rajasthan, who is pursuing MBBS – said, “In both the advisories issued by the Indian Embassy, it has been mentioned that the situation is ‘bad’. After the second advisory, even students are thinking to return to India. Besides, the university has also kept the option of going home open.”

Considering the rise in tensions between Russia and Ukraine, Indian citizens — whose stay in the country is not essential — have been advised to leave Ukraine, for now.

The Indian Embassy has further told the students to keep checking its social media handles such as Facebook and Twitter for all the updates.

Around 50 per cent of Indian students have already booked tickets for home while the rest of them are trying to book one.

An air ticket from Kyiv to India costs around Rs 25-30,000. Air India is currently operating three special flights. The price of tickets is, however, on the higher side at Rs 60,000 due to which the students are facing difficulties to book one.

Another student from Gujarat, requesting anonymity, said, “We need to look for tickets at least a week before… Moreover, the university has stated that online classes won’t be held. We have been allowed to leave for a month but at the same time, asked to rejoin classes after a month. But we will miss out on the syllabus.”

“Parents are quite worried. I am being told daily to book ticket and come back… things, however, don’t look easy,” he added.