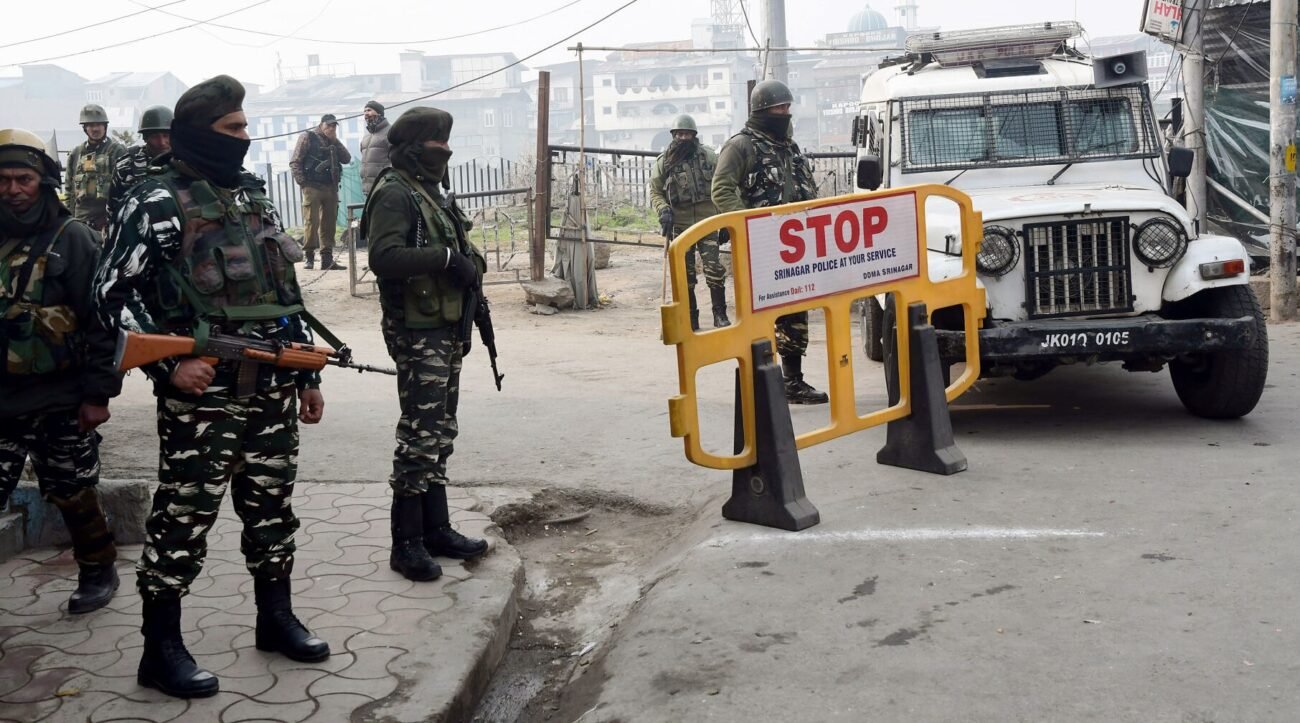 The National Investigation Agency, aided by police and paramilitary soldiers, raided the home and office of Khurram Parvez in Srinagar on Nov. 22 and searched them for many hours, said his wife Samina, who uses only one name. They also confiscated Parvez’s mobile phone, laptop and some books, along with her cellphone, before arresting him, she said.

The agency did not issue a statement about Parvez’s arrest, but an official memo provided to his family said he was detained under several sections of India’s anti-terror law, the Unlawful Activities Prevention Act. The law allows Indian authorities to detain people without producing any incriminating evidence and sets stringent requirements for granting bail.

Parvez, 42, is the program coordinator of the rights group Jammu and Kashmir Coalition of Civil Society, which has written reports about violence involving some of the hundreds of thousands of Indian troops in the region. The group has highlighted the expansive powers granted to Indian troops which it says lead to a culture of impunity and widespread rights abuses in the region.

Parvez is also chairperson of the Asian Federation Against Involuntary Disappearances, a Philippine-based international rights organization that examines forced disappearances in Asia. He received the Reebok Human Rights Award in 2006.

Rights group Amnesty International Tuesday said Parvez’s arrest “is yet another example of how anti-terror laws are being misused to criminalize human rights work & stifle dissent in India.”

“Instead of targeting HRDs (human rights defenders), authorities should focus on bringing accountability for human rights violations,” the group said in a tweet.

Last week, Parvez’s group criticized government forces for killing three civilians during a raid on alleged rebels in Srinagar. Their bodies were secretly buried by Indian police in a remote graveyard without their families present.

The bodies of two civilians were later exhumed and returned to their families following protests by the families, who said Indian troops used their kin as human shields and killed them in cold blood.

The National Investigation Agency also raided Parvez’s home and office last year, along with those of several activists and journalists, and seized research materials, phones and computer hard drives from him.

In 2016, he was detained under the Public Safety Act after being barred from traveling to Switzerland to participate in a session of the U.N. Human Rights Council. The law permits detaining people for up to two years without trial but Parvez was released after 76 days following pressure from international rights groups. A court in Kashmir called his arrest illegal.