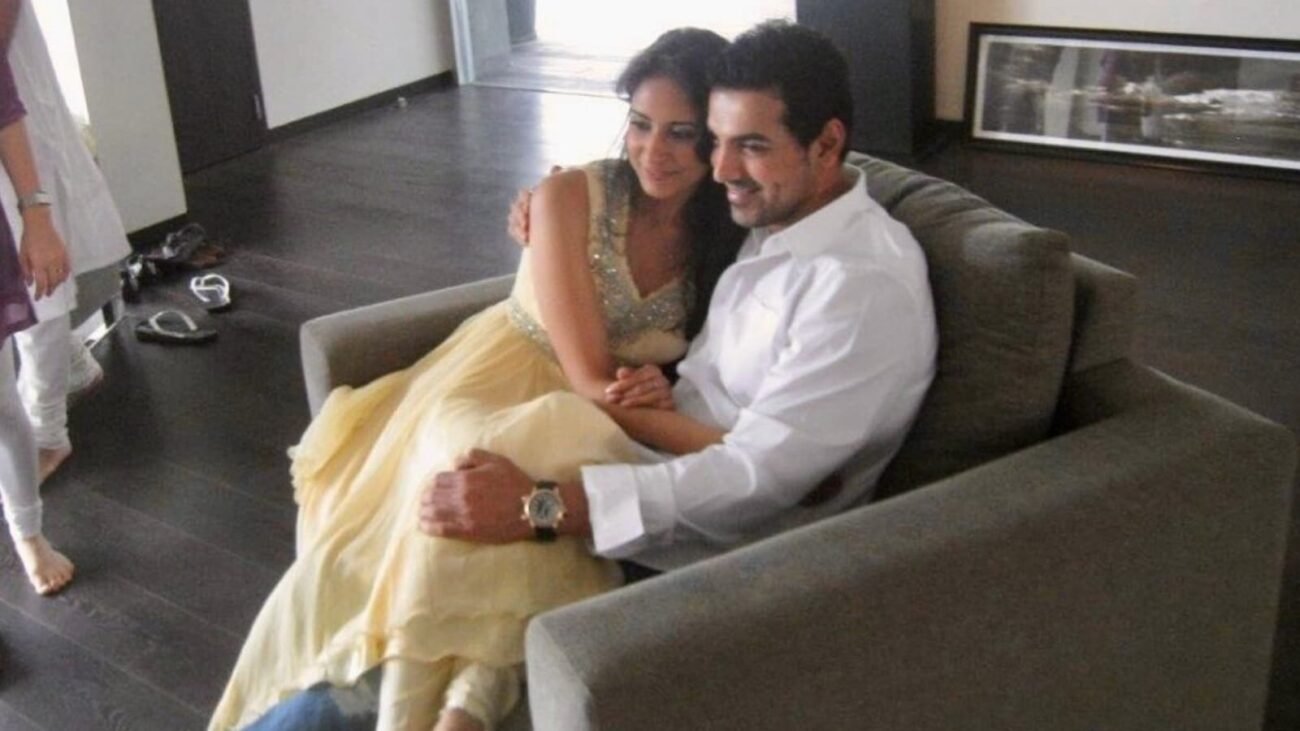 Priya took to her Instagram handle and posted a throwback picture. John can be seen seated in a chair and wearing a white shirt and blue denim while Priya sits on his lap and donned a light-yellow salwar suit. The couple looks happy in the photograph. She captioned the post by dropping star and yellow heart emojis.

As soon as she shared the post, netizens showered love and wished the lovebirds on their anniversary. A fan wrote, “Perfect Jodi”, while another fan commented, “Gorgeous couple”.

John and Priya tied the knot in Los Angeles in 2013 after dating for over two years. The two have kept their relationship largely away from the media glare.

He will next be seen in the much-awaited film ‘Pathaan’ directed by Siddharth Anand and starring Shah Rukh Khan and Deepika Padukone.