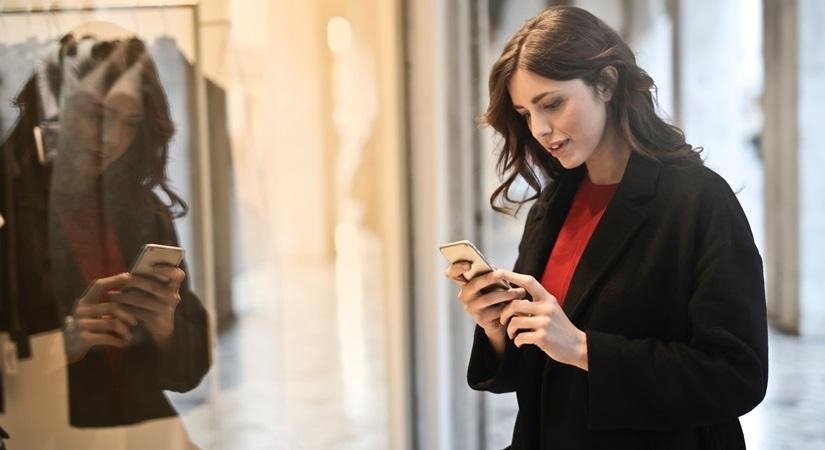 NEW DELHI, (IANS) – Share Chat has discovered that Karnataka is the chattiest State in India and tops the list. It is followed by Maharashtra, Tamil Nadu, West Bengal, and Telangana.

The land of gold – Karnataka

With a monthly engagement of over 11.3 million users, Karnataka tops the list of the chattiest regions across India that engage in their native language. ShareChat has also created a lot of buzz in the Kannada industry as KOLs from the cinema and TV industry continuously join Live Audio chatrooms to engage with thousands of fans. More than 0.26 million Kannada creators on the platform deliver nearly 3.1 million unique contents on varied themes in a month. One of the popular ongoing Kannada chatrooms on the platform is Namma Adda, which invites actors, singers, journalists, doctors, and lyricists to conduct sessions to discuss their genres of expertise. Renowned personalities from Karnataka like Vinayak Joshi, Vani Harikrishna, Shashank Sheshagiri, Master Manjunath have also hosted several chatroom sessions. Popular Kannada composer Manikanth Kadri and playback singer Supriyaa Ram were seen jamming in a special ‘Swara Sanje’ session on ShareChat Audio Chatroom with a total audience of 30K+ from the Kannada-speaking community.

The state that never sleeps – Maharashtra

Many Tamilians are fond of using the platform to interact around popular cultural themes and religious festivities. The region has shown an engagement from more than 9.5 million users, inviting more than 0.26 million creators to deliver around 3 million content creations monthly. Being a culturally diverse platform, it recently launched two chatroom series namely ‘Nalla Neram’ on astrology and ‘Aha Enna Rusi’ on culinary arts curated especially for its Tamil users. Popular Tamil actors like Radha Ravi and Sathish Muthukrishnan have also been a part of its Live Audio Chatrooms and their sessions were attended by nearly 100K users.

The state of joy – West Bengal

The platform receives engagement from over 8.39 million users from West Bengal and more than 0.24 million creators in a month. Following Tamil Nadu, Bengali creators deliver around 2.97 million creations on an average across different genres. Some of the most popular creators from West Bengal include – Anwar Ali, who has received about 30M views on his content, Ashis Ghosh, who met his girlfriend on the platform and Soumadip Roy, who credits the platform for helping him overcome the loss of a family member.

The land of three Lingas – Telangana

Among the top 5 regions, Telangana comes on fifth in terms of engagement which is around 8.1 million. More than 0.19 million creators on the platform are from the youngest state of India, delivering 2.4 million creations, even more than Maharashtra. Some of the most popular creators from Telangana include – Sowjanyawho has received about 0.16B views on her content, A. A. Jyothi, a homemaker who is one of the most recognized creators from this region and Pinky, a student who has been winning rewards like smart watch, mobile phone, amazon vouchers from her content creation efforts on the platform. Popular celebrities like actress Nithya Menon, singers Sriramachandra and Karthik have held chatroom sessions that garnered high participation and engagement