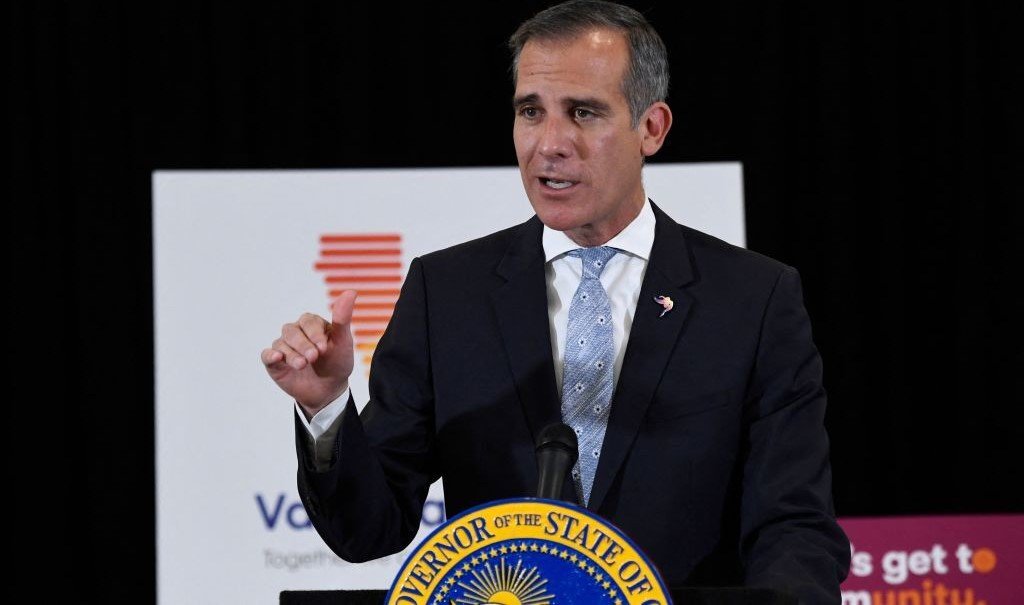 According to the news site Axios, which cited people close to the matter, Garcetti is one of many people being considered for the post.

An Ivy Leaguer and Rhodes Scholar, Garcetti served as co-chair of Biden’s campaign. He said in December that he turned down an unspecified position in the administration to remain Los Angeles mayor.

The appointment as U.S. ambassador to India would come as the nation of 1.36 billion people deals with a spike in COVID-19 cases, reported Axios.

Axios reported that Biden was presented with a list of potential ambassadors in March, but a final decision on the appointment has not yet been made.

According to a December 2020 AP report, Garcetti, a two-term Democrat who considered a 2020 White House run, became part of Biden’s inner circle, then emerged as a widely discussed possibility to join the president-elect’s Cabinet.

But he said in December that he taken his name out of consideration, saying the raging coronavirus crisis made it impossible for him to step away. “This is a time to lead, and not to leave,” he said.

Garcetti didn’t make clear when he made his decision, but several coveted positions seen to square with his big-city credentials, such as transportation or housing secretary or domestic climate adviser, were already taken.

Garcetti was named one of several co-chairs for Biden’s inaugural committee; he was one of Biden’s national campaign co-chairs and served on the committee that vetted his pool of vice presidential contenders.