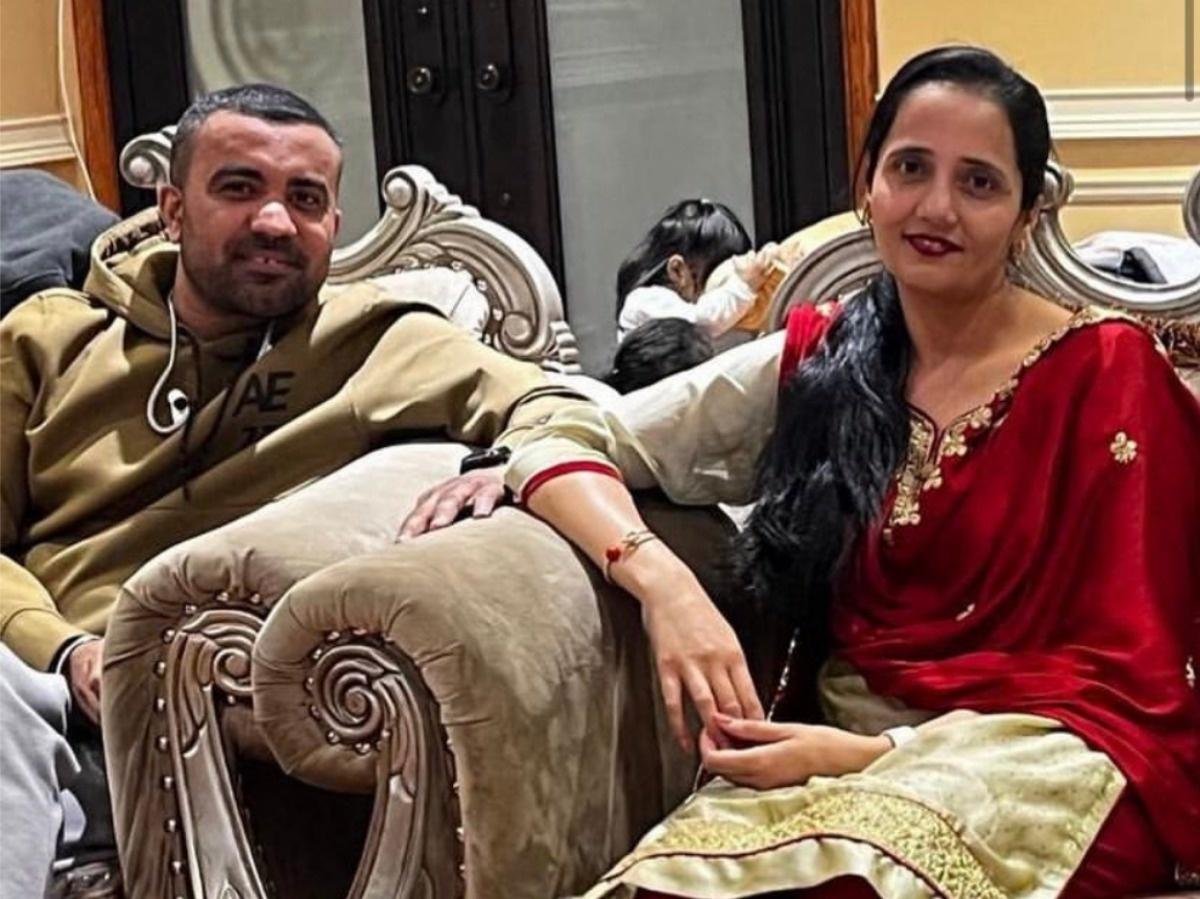 Kaur posted an online video in which she spoke about years of traumatic domestic abuse by her husband Ranjotveer Singh Sandhu sparking massive outrage.

“Between the years 2017 to 2019, Indian Missions and Posts have received more than 3955 complaints from married women of Indian citizenship of domestic violence, harassment, and other matrimonial disputes. However, these figures are only representative of the cases directly reported to the Indian government,” she wrote.

Chaturvedi stressed that it is of utmost importance that sufficient awareness is created to promote the consular helpline and put an institutional mechanism in place.