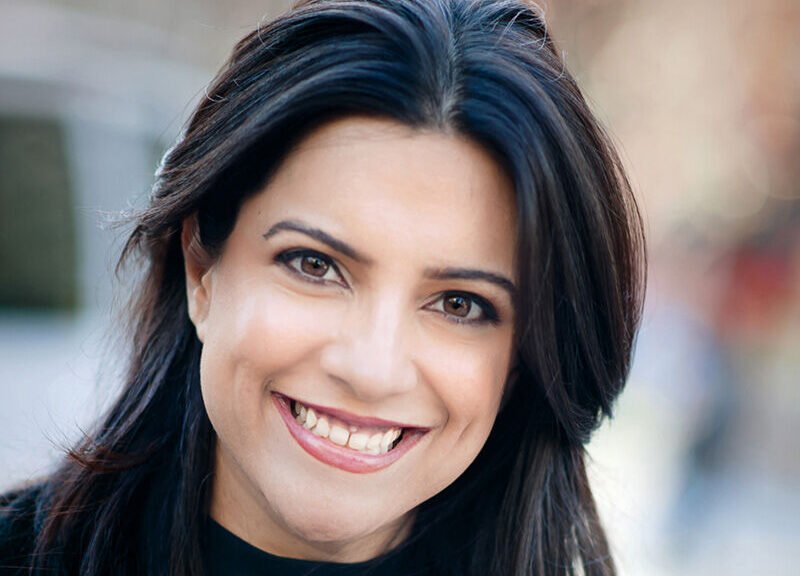 Girls Who Code CEO Reshma Saujani was one of the Indian Americans highlighted by the Marquis Who’s Who of Influencers in Science, Technology, Education and Medicine for the publisher’s May edition. (reshmasaujani.com photo)

Marquis Who’s Who, the world’s leading biographical publisher, released the May edition of the Maker’s List to recognize Influencers and Innovators in STEM, including several Indian Americans.

For the list, Marquis Who’s Who reimagined the traditional definition of STEM to highlight Science, Technology, Education and Medicine. The Maker’s List features some of the most influential individuals in their respective fields, selected from thousands of professionals across the country, the release said.

Spearheaded by Erica Lee, CEO of MWW, and Star Jones, executive editor of the MWW Maker’s Lists, the selection committee assembled May’s list to spotlight those who have achieved significant advancement, accomplishment and acumen within the fields of science, technology, education and medicine, according to the news release.

Among the honorees for the influencers and innovators in STEM include Reshma Saujani, the founder and CEO of Girls Who Code, an international nonprofit that works to close the gender gap in technology and change the image of what a computer programmer looks like and does.

Girls Who Code has reached more than 500 million people throughout the world and 450,000 girls through its in-person programming.

In the wake of anti-Asian sentiment and violence in the United States directed at those of Asian heritage, MWW made selections based on the significant social, cultural, educational and technological impact they have on American society, according to the release.

Honorees include Aarti Kohli. Kohli is the executive director of Asian Americans Advancing Justice – Asian Law Caucus, the first organization in the country to represent and promote the legal and civil rights of API communities.

She has led the organization through significant growth from a $2.5 to $8 million annual budget, the MWW release said.

Monthly MWW lists are curated by Jones with an aim to bring into focus the outstanding thought leaders and change-makers across significant industries.

“For May, we wanted to spotlight the doctors, researchers, engineers and educators that have continued to go above and beyond the call of duty throughout this challenging year,” said Lee in a statement. “This year has seen such unprecedented advancements in science and medicine, such as the COVID-19 vaccine, and we would be remiss to not recognize those who are breaking barriers in STEM.”

Added Jones: “Innovations in the fields of science, technology, education and medicine have positively impacted nearly every aspect of our world today, and the potential for significant advancement grows, in part, by the diversity of backgrounds and thought at the table.

“In our version of STEM, we recognize the influencers and innovators in the fields that have dominated the front burner conversations this past year. Our STEM Maker’s list represents the diverse, collective imagination of these fields and the immeasurable potential these Makers have to change our lives for the better,” the executive editor added.