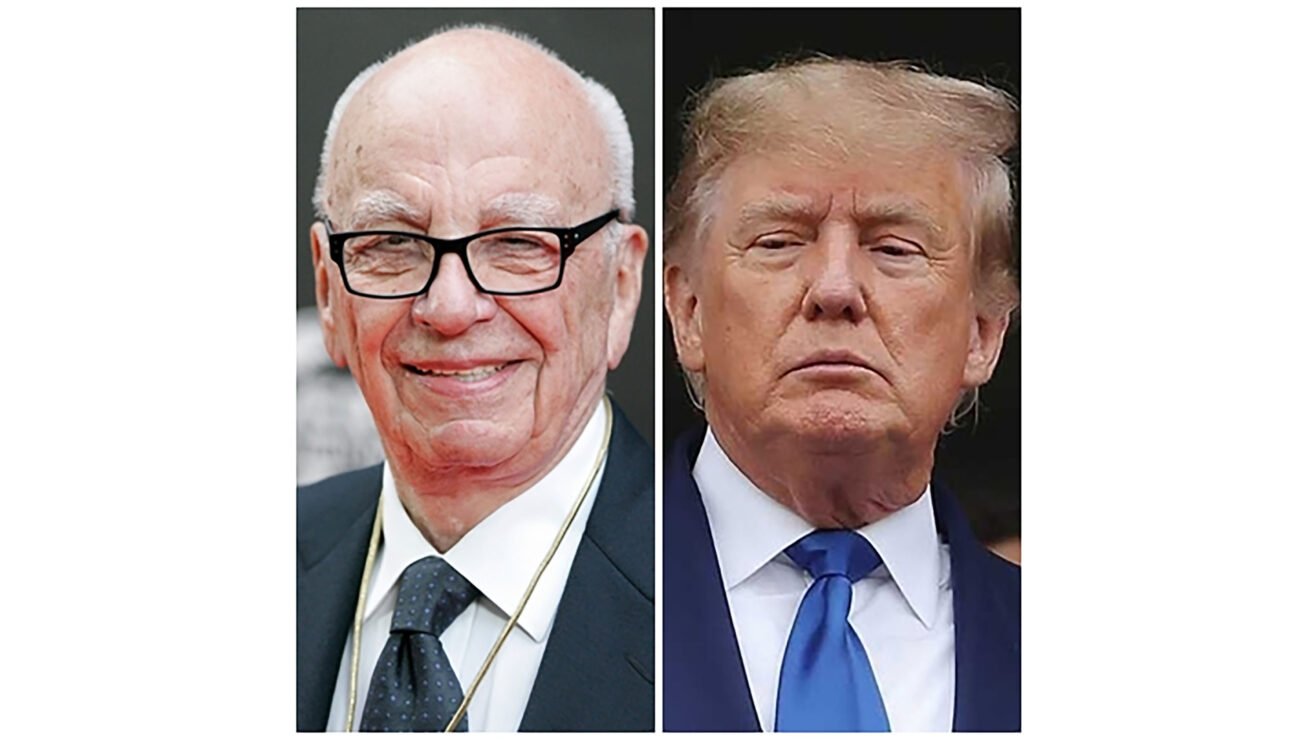 WASHINGTON, DC – In further sign of the Republican party trying to move past former President Donald Trump and his lies about losing a rigged election, leading conservative news publications have been denouncing him and questioning his worthiness for a second term, which he is said to be considering.

Citing Trump’s failure to act during the Capitol Hill riots on January 6, 2021, The New York Post said in an editorial last week that Trump is “unworthy of being this country’s chief executive again”.

The Wall Street Journal said in an editorial titled ‘The President Who Stood Still on Jan 6’ that “Mr. Trump took an oath to defend the Constitution, and he had a duty as Commander in Chief to protect the Capitol from a mob attacking it in his name. He refused”.

Both editorials came just a day after the House Select Committee investigating the January 6 insurrection laid out in detail how Trump isolated himself in one of the rooms at the White House and stayed glued to the TV showing rioters rampaging the US Capitol.

He ignored repeated pleas from aids and his own children to do something to stop the rioting for more than 187 minutes.

Most significantly, both the Post and the Journal are owned by Rupert Murdoch, who also owns Fox News, which signaled a widening rift by ignoring a Trump rally this week and going instead with an interview with Ron DeSantis, the Florida Governor who is emerging as the top contender for the Republican nomination for President, and Trump’s top rival should the former President enter the fray.

Washington Examiner, another conservative news publication, wrote in an editorial in June, “Trump is unfit to be anywhere near power ever again. That observation came after a devastating testimony from Cassidy Hutchinson, a top aide to Trump’s then chief of staff Mark Meadows.

She told the committee that the former president knew the supporters he was exhorting to storm the US Capitol were armed and meant to do harm. She had also described in some detail, based on secondhand information, that Trump had grappled with his Secret Service detail when he was prevented from accompanying the rioters to the Capitol.

Murdoch’s papers and TV news channels had been unwavering cheerleaders for Trump for much of his four-year Presidency and since, blithely providing him their pages and airtime to hawk his lies about losing the 2020 presidential election because of fraud, even though his allegations have been dismissed by all courts and found baseless in multiple election audits.

Republican party leaders have also gone along with Trump largely, because they are afraid of antagonizing the party ‘s base, which remains loyal to the former president.

But the party is also itching to get away from Trump’s lies, and with mounting urgency lately because he is reportedly planning to make an unusually early announcement of his third run for the White House in 2024 in a few weeks, largely as a ploy to escape prosecution for his role in the January 6 riots and, while still in office, trying to force election officials in Georgia to overturn the outcome and manipulate it in his favor. Trump is said to be planning to announce his decision as early as September.

Another reason for him to make an early announcement would be to pre-empt others who may also be contemplating a run. DeSantis appears to be leading the pack, which also includes, in no order, former Vice-President Mike Pence, former US ambassador to UN Nikki Haley, Senators Ted Cruz, Josh Hawley and Tom Cotton.