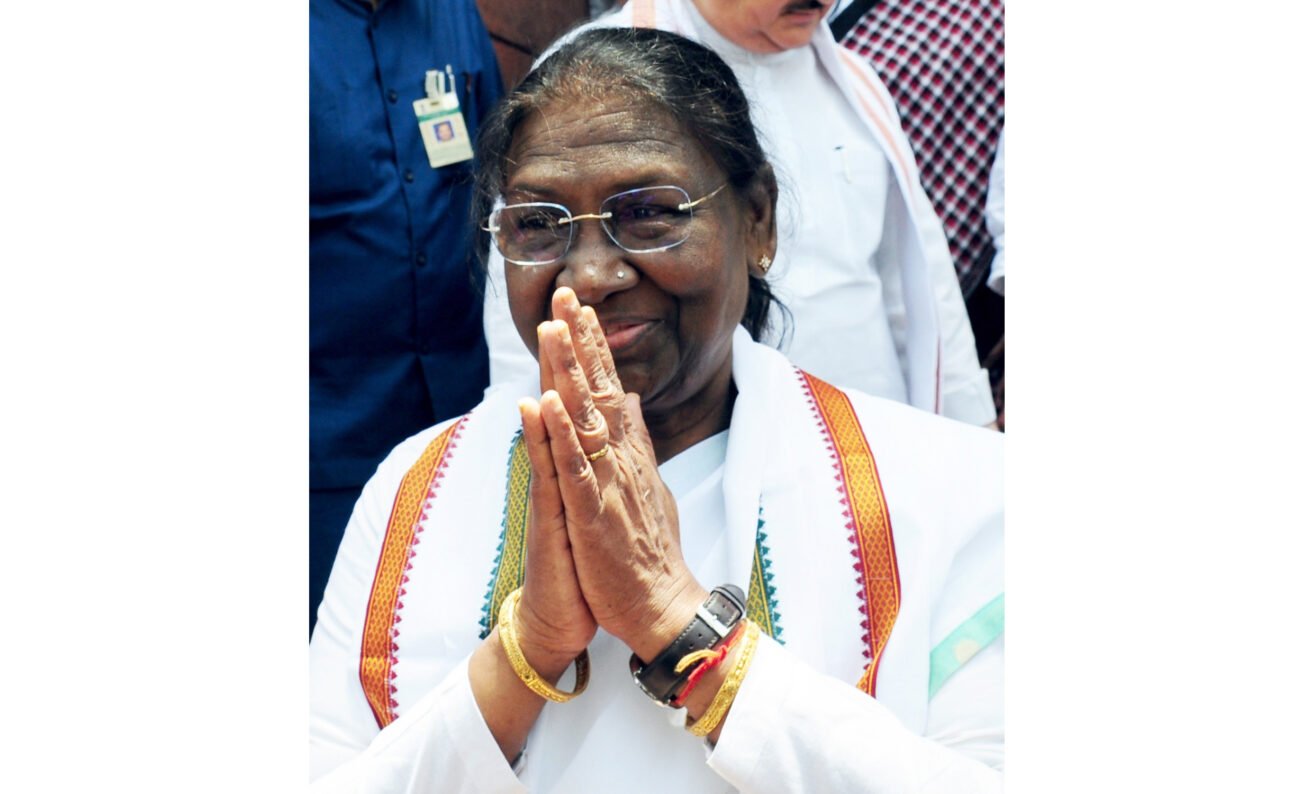 NEW DELHI, (IANS) – NDA Presidential candidate Draupadi Murmu has suffered several personal losses during her journey from Mayurbhanj, a tribal dominated district in Odisha, to the country’s top constitutional post. Murmu has been through many struggles in her life.

In just six years between 2009 and 2015, Murmu lost her husband, two sons, mother, and brother. She had three children — two sons and a daughter. One of her sons died in 2009 and the second son died in a road accident three years later. Earlier, she lost her husband Shyam Charan Murmu due to cardiac arrest. Her daughter Itishree works in a bank in Odisha.

According to reports, during that time Murmu became a keen practitioner of meditational techniques of Brahma Kumaris, a movement she took to after her personal losses. It was around 13 years ago when she first got connected with the Brahma Kumari Sansthan in Mount Abu.

Born on June 20, 1958, in Odisha in a simple Santhal tribal family, Murmu started her political career in 1997. She was elected councilor of the district board in Rairangpur in 1997.

Prior to joining politics, Murmu worked as an honorary assistant teacher at Sri Aurobindo Integral Education and Research, Rairangpur and as a junior assistant in the Irrigation Department.

She has been MLA twice in Odisha and got a chance to work as a minister in the Naveen Patnaik government, when the BJP was in coalition with the Biju Janata Dal. Murmu was also awarded the Neelkanth Award for best legislator by the Odisha Legislative Assembly.

Murmu becomes the first woman tribal leader to contest for the country’s highest constitutional post and holds the record of being the first tribal woman Governor in the country. Her tenure as the Governor of Jharkhand for more than 6 years has not only been non-controversial, but also memorable. After the completion of her tenure, she left Jharkhand Raj Bhavan for her village in Odisha’s Rairangpur on July 12, 2021, and has been living there since then.