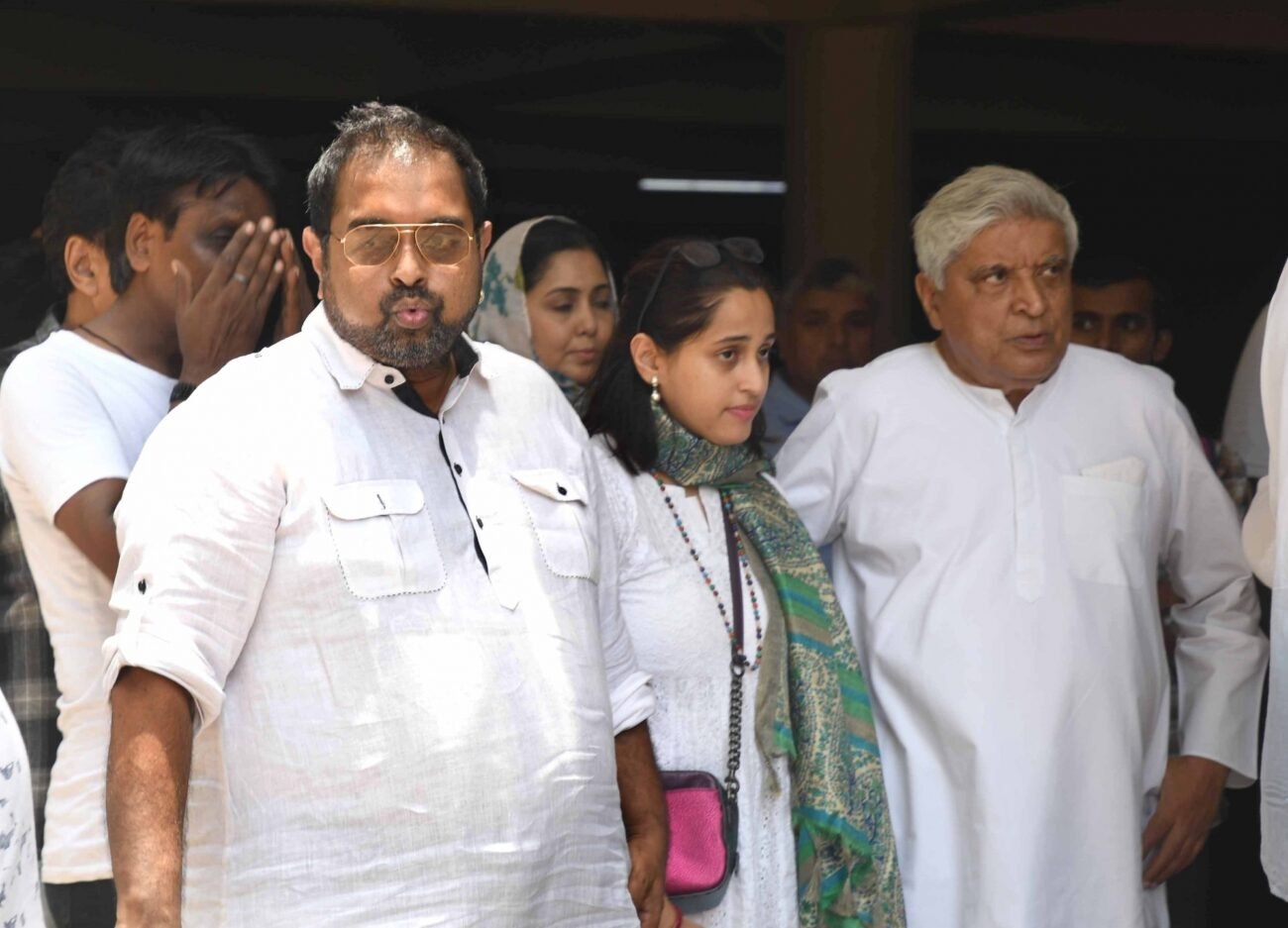 MUMBAI, (IANS) – A slew of Bollywood personalities such as Javed Akhtar, Shankar Mahadevan, Alka Yagnik among many others were seen bidding an emotional goodbye to late singer KK, who was cremated here in Versova on June 2.

Others who were seen included singers Shreya Ghoshal, Vishal Bhardwaj, Abhijeet Bhattacharya, and Rekha Bhardwaj were seen at the cremation ground, where KK’s mortal remains were taken for cremation.

KK’s wife Jyoti and their son Nakul were seen at the cremation ground with their relatives.

KK recorded songs in multiple languages including Hindi, Bengali, Assamese, Malayalam, Tamil, and Telugu, among others.