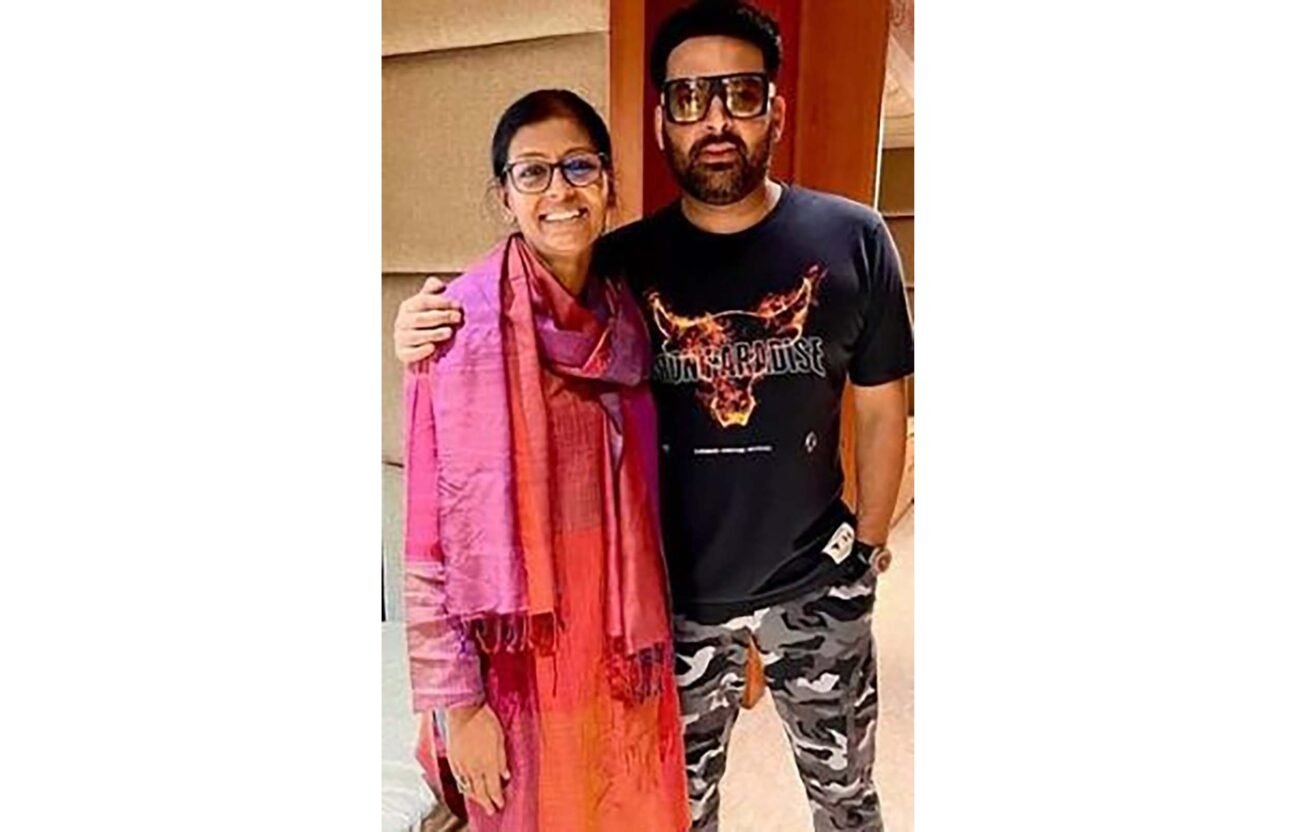 MUMBAI, (IANS) – The Nandita Das-directed film, ‘Zwigato’, will have its world premiere at the 47th edition of the Toronto International Film Festival (TIFF), which is being held from September 8 to 18.

The film has been written by Nandita Das, and stars comedian Kapil Sharma and Shahana Goswami. It will premiere in the ‘Contemporary World Cinema’ section at the festival.

Das said, “‘Zwigato’ is finally ready. A story about new urban India that is not just about the gig economy, but also about everything that we normalize around us.”

In the film, Sharma plays a food delivery rider, exploring the world of gig economy. Goswani plays his wife, a homemaker, who to support his income, starts to work for the very first time. Set in Bhubaneswar, Odisha, it captures what an ‘ordinary’ family faces in the post-pandemic world.

The film has been jointly produced by Sameer Nair’s Applause Entertainment and Nandita Das Initiatives.

“I am thrilled that it will premiere soon at the Toronto International Film Festival (TIFF). This means a lot to me personally as I have debuted there both as an actor and director, with ‘Fire and Firaaq’, respectively.”