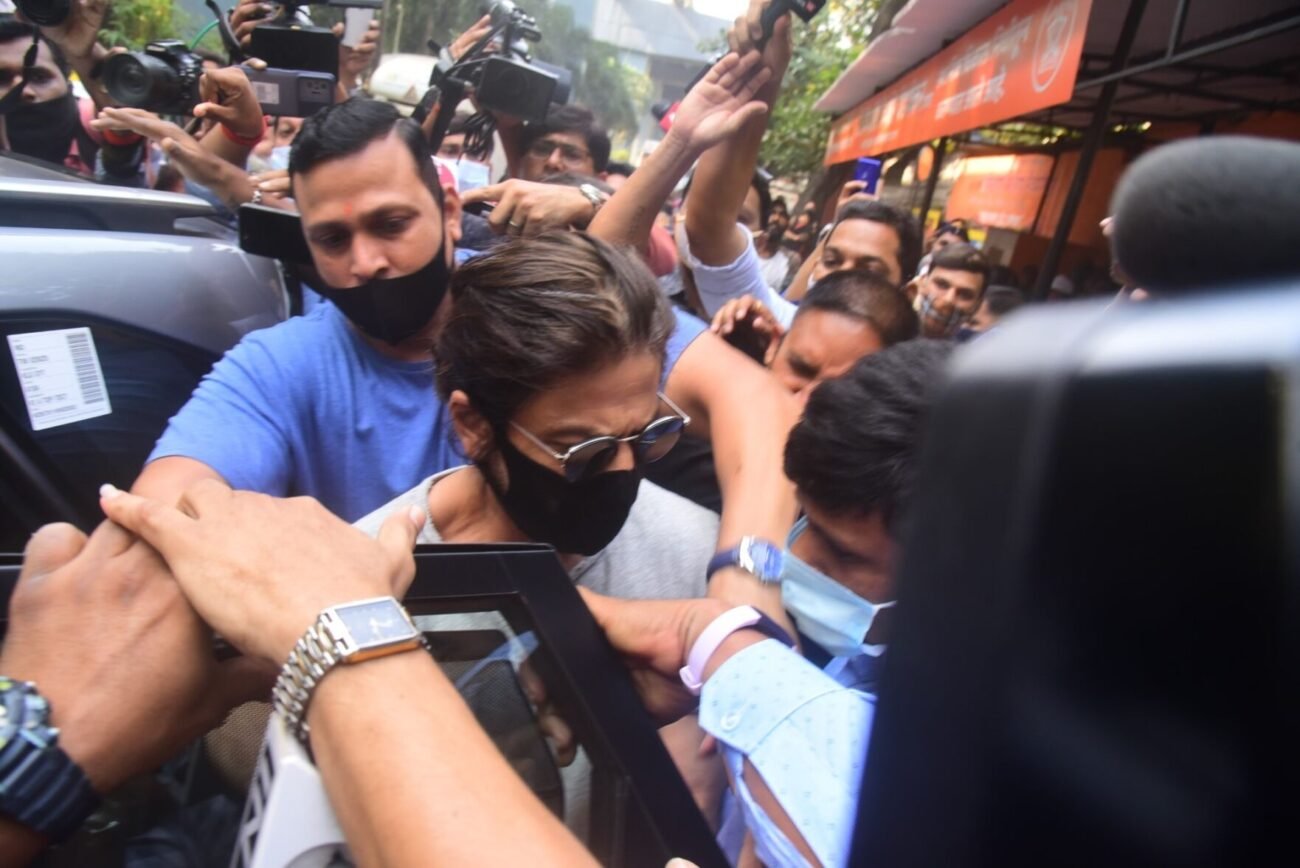 MUMBAI (IANS) — In a major development, teams of Narcotics Control Bureau paid a formal ‘visit’ to the residences of Bollywood megastar Shah Rukh Khan in Bandra west, and actress Ananya Panday in Khar west, and raided a location in Andheri on Oct. 21 as part of the ongoing probe into the Oct. 2 luxury cruiser rave party.

“The NCB Mumbai Zonal Unit officials visited ‘Mannat’, the residence of Aryan Khan in connection with the (Cr.94/21 case) for seeking certain material related to the investigation of the case from Shah Rukh Khan, by following due procedure of notice, etc.,” said NCB Zonal Director Sameer Wankhede in a statement later.

He also dismissed reports in sections of the media dubbing the NCB trip to the superstar’s sea-facing bungalow as a ‘raid.’

The development, which grabbed national attention, came shortly after the Bombay High Court this morning decided to take up his son Aryan Khan’s bail plea on next Tuesday, Oct. 26.

Simultaneously, Ananya Panday, daughter of Bollywood actor Chunky Panday and granddaughter of the renowned heart surgeon, the late Dr. Sharad Panday, has been summoned to the NCB offices this day for the probe.

The NCB has claimed that her name apparently figures in some WhatsApp chats of Aryan Khan recovered by the agency, along with others.

As part of its probe into the cruise ship party raids, the NCB has arrested a total of 20 persons so far, and more arrests are not ruled out.

It may be recalled that Nationalist Congress Party National Spokesperson and Minister Nawab Malik had last week claimed that among various Bollywood bigwigs targeted, Shah Rukh Khan was also on the radar of the central probe agency with sleuths keeping a watch on ‘Mannat’ in recent weeks.