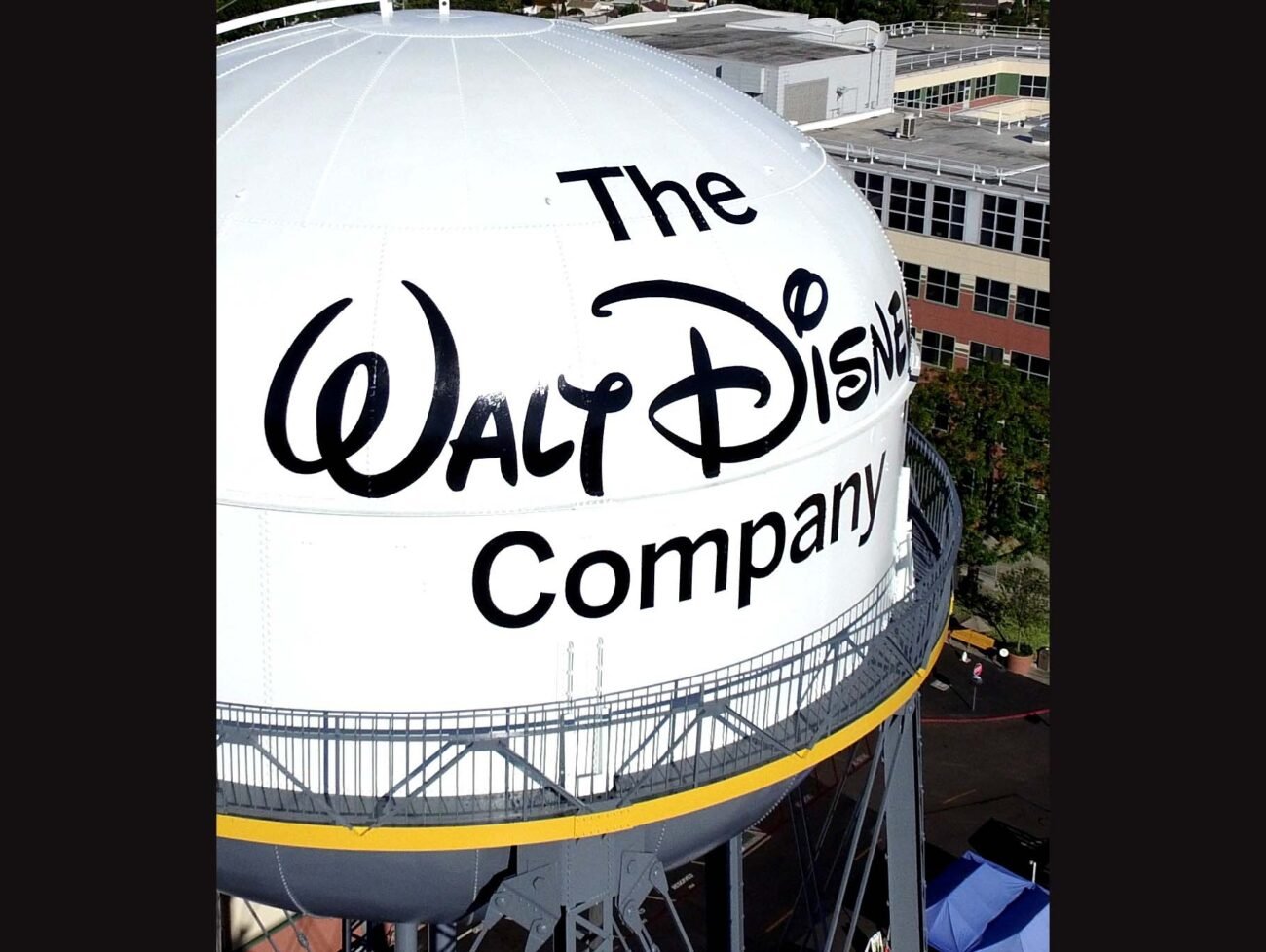 NEW DELHI, (IANS) – Global revenues for The Walt Disney Company decreased 18 percent to $1.1 billion and operating income dropped 18 percent to $0.1 billion, owing to a decrease in advertising revenue due to lower average viewership, especially in India where there was no cricket in the quarter.

The most significant impact was on the timing of Indian Premier League (IPL) cricket matches, as there were no matches on Disney+Hotstar in the quarter that ended on October 1, compared to 18 matches in the prior-year quarter, The Walt Disney Company said in its quarterly earnings call late on November 8.

“Lower results from ongoing channels were primarily due to a decrease in advertising revenue and, to a lesser extent, higher marketing spends and an unfavorable foreign exchange impact, partially offset by lower sports programming costs,” said the company.

However, viewership and revenue were set to increase significantly in the ongoing quarter amid the T20 Men’s World Cup.

The company said that it now has a total of 164.2 million Disney+ global subscribers, an increase of 12 million from 152.1 million in its Q3.

Across Disney’s streaming services, Disney+, Hulu and ESPN+ had a combined total of 235.7 million subscribers, up from 221 million in the third quarter.

“We are particularly pleased with the growth in the fourth quarter, which saw the addition of 14.6 million subscriptions across our suite of services, including 12 million Disney+ subscriptions, over 9 million of which were Core Disney+,” said Bob Chapek, chief executive officer, The Walt Disney Company.

“It has taken just three short years for Disney+ to transform from a nascent business to an industry leader. That transformation is the direct result of the strategic decision we made at launch to heavily invest in our direct-to-consumer offering, a decision made knowing that achieving rapid growth would result in short-term losses,” said Chapek.