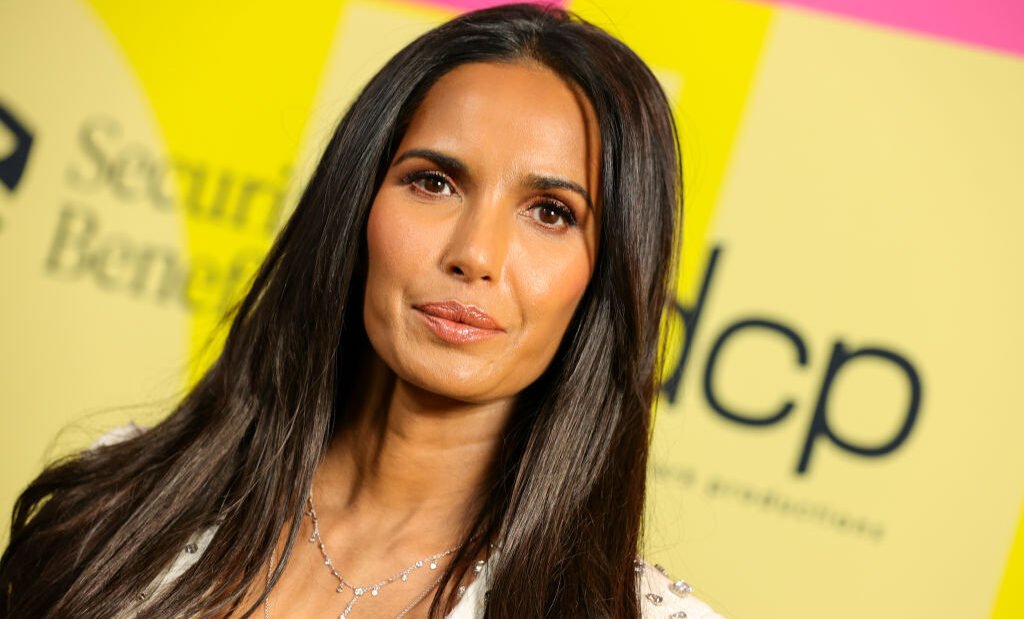 The special delved into some of the compelling stories of young people and families whose determination and perseverance in search of a better life represent the ideals that have shaped America into a diverse and dynamic country.

“Nick News: Kids, Immigration and Equality” began with the story of early immigration in America, detailing the hope for a better life that drove many families to permanently settle in the U.S. The episode also delved into current immigration topics explaining who “Dreamers” are and what the Deferred Action for Childhood Arrivals (DACA) is.

The segment focused on the powerful stories of three young community advocates, Luz Chavez-Gonzales of Gaithersburg, Md.; Kamau Chege of Seattle, Wash.; and Estefany Pineda of East Boston, Mass., who have persevered in search of ‘The American Dream.’

“Every immigrant’s story is individual, and yet in the U.S, it is a collective experience many can relate to. In fact, over 25 percent of kids in the U.S. under the age of 18 have a parent or grandparent that is an immigrant,” said Magalie Laguerre-Wilkinson, vice president of news programming, Nickelodeon and executive producer of Nick News. “…‘Nick News: Kids, Immigration and Equality’ aims to platform the stories of these remarkable individuals and families to highlight our shared history and showcase that despite our perceived differences we are more alike than different.”

Additional segments included: A mention about former President George W. Bush’s new book, “Out of Many, One: Portraits of America’s Immigrants,” which is a collection of 43 portraits of immigrants painted by Bush; Time for Kids reporter Rory Hu testing viewers’ knowledge of civics with questions that all immigrants must answer when taking the test to become a United States citizen; and Pelosi chiming in to answer the question ‘Who would assume control of the country if the President and Vice President of the United States are unable to serve?’

Following the premiere, “Nick News: Kids Immigration and Equality,” will be available on Nick.com, Nick app and Nick on demand beginning June 18 and on the Nickelodeon YouTube channel June 22.