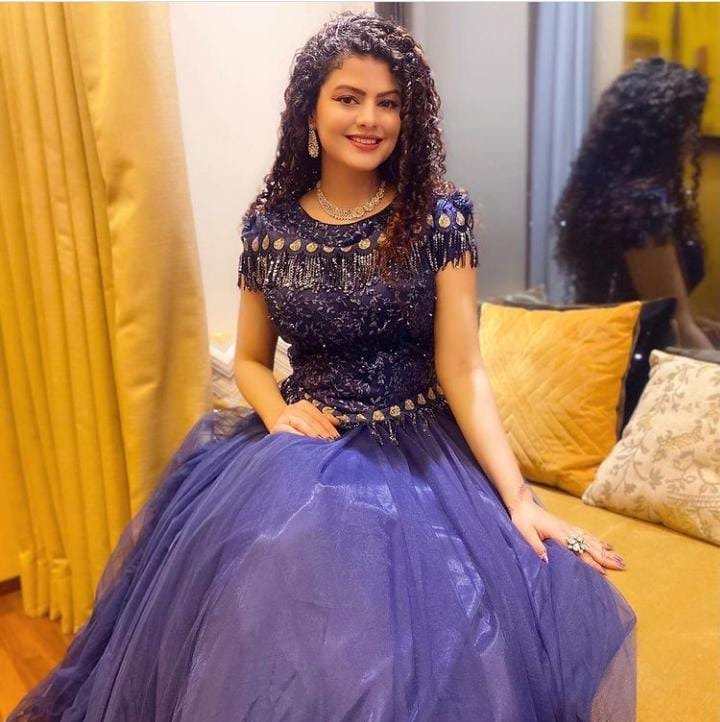 The 30-year-old singer who has sung for films such as ‘Ek Tha Tiger’, ‘Aashiqui 2’, ‘Kick’ and ‘Baaghi 2’ has had an eventful year having married music composer Mithoon Sharma on November 6.

She said: “With ‘Theher Ja’ I believe that I can touch the hearts and souls of the masses and I was very excited to be a part of such a talented team and amazing production house.”

While talking about being part of the music video sung by Palak, Richa added: “I’m personally a big fan of Palak Muchhal. I feel privileged to feature a song by the most renowned singer. It’s a lovely song with some beautiful lyrics.

“I had a great time shooting for the song along with Ashish Bhatia. I am sure that the audience will love it. The music is very soul-stirring, and I can’t wait to see the fans’ reactions to it.”

Directed by Ila Singh and produced under the banner of Treasure Records, the music video features lyrics have been written by Tanveer Ghazi and composed by Ankit Shah. 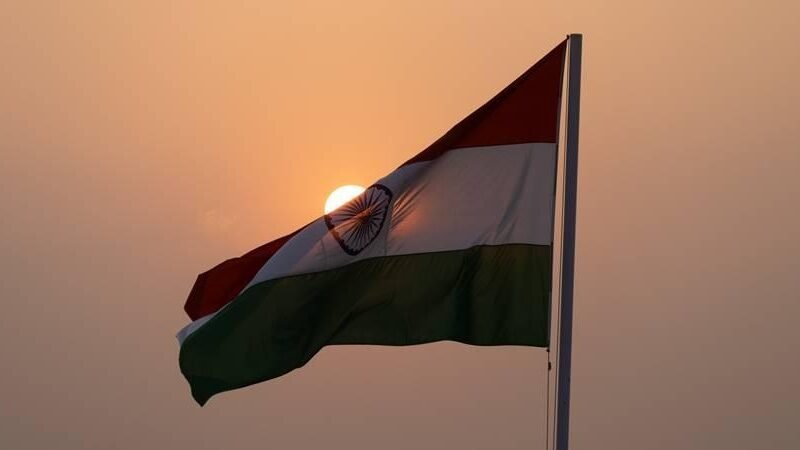