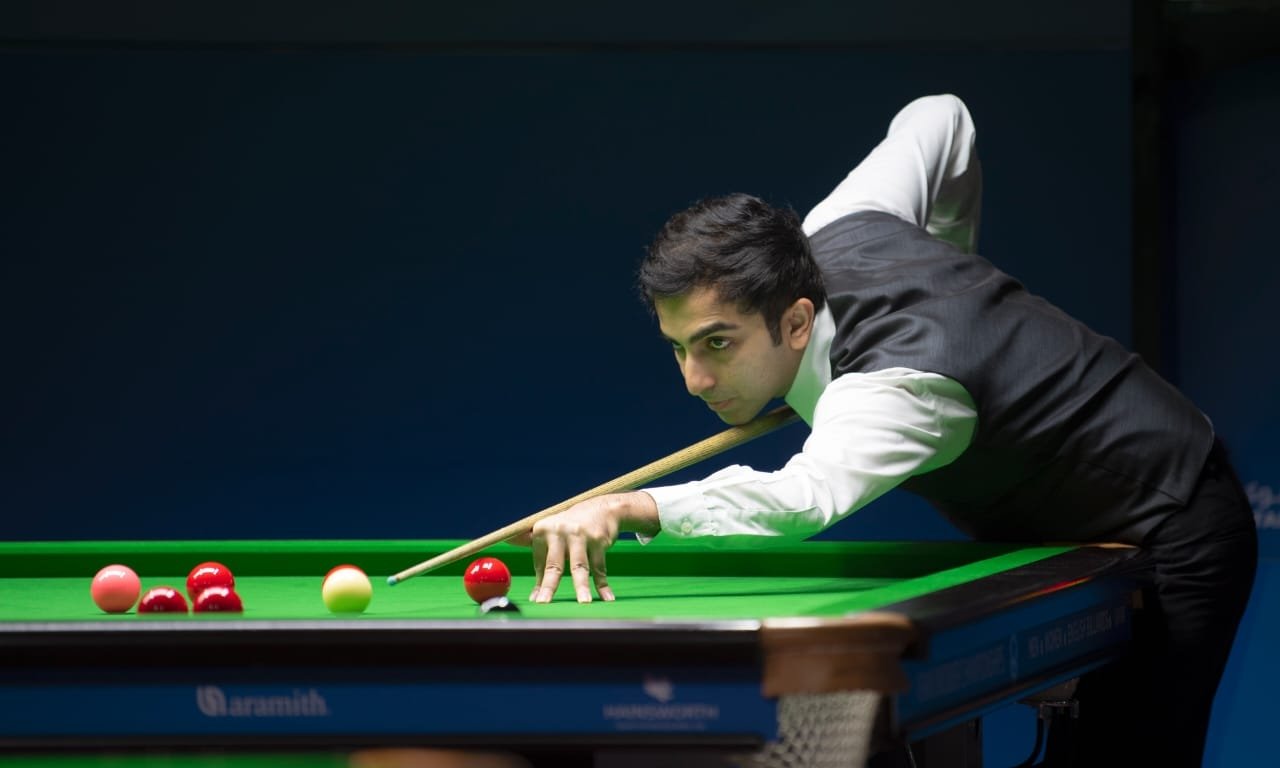 Advani, a 24-time world champion in different categories, said that he watches Uthappa’s matches as the swashbuckling batter is his college friend and neighbor in Bengaluru.

“I am not an ardent fan of cricket, but I regularly follow one player who is Robin Uthappa. He is my neighbor in Bengaluru and also my college friend,” Advani said.

Advani, 36, who won the Asian Billiards Championship in 2022, said that apart from Robin, he also likes watching Mahendra Singh Dhoni in action.

“Apart from Robin and Dhoni, whom everybody loves, I don’t follow any other cricketers,” he said.

A big match player, Uthappa is back with the CSK for the 2022 edition of the league. The Chennai franchise bought him for his base price of Rs 2 crore at the mega auctions held last month.

Earlier, Uthappa was one of Kolkata Knight Riders’ mainstays in their title-winning efforts in 2012 and 2014 with an aggregate run tally of 405 and 660 runs in the respective editions.