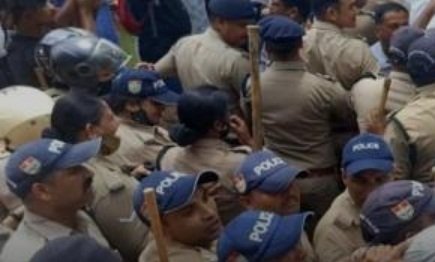 BHUBANESWAR, (IANS) – Odisha police have initiated a high-level investigation into the mysterious death of two Russians, including lawmaker and sausage king, Pavel Antov, in Rayagada district of Odisha.

Vladimir Bidenov, a close friend of Antov, was found lying unconscious in his hotel room on December 22. Following the approval of the Russian authority in India, Bidenov was cremated in Rayagada.

Antov, a member of the legislative assembly of Vladimir Putin‘s regime, was found in a pool of blood outside the same hotel on December 24. The police are yet to ascertain whether Antov accidentally fell off the terrace of the hotel or committed suicide.

Antov had recently sent out a message criticizing Russian attacks in Ukraine, but had later retracted the statement, according to several media reports.

Antov was founder of the Vladimir Standard meat processing plant that had landed him on Forbes’s list of Russia’s richest state employees.

His is the latest death in a string of of Russian businessmen who have been critical of the Putin regime.