HomeEntertainmentCinemaSalman Khan to Showcase his Art in Solo Show 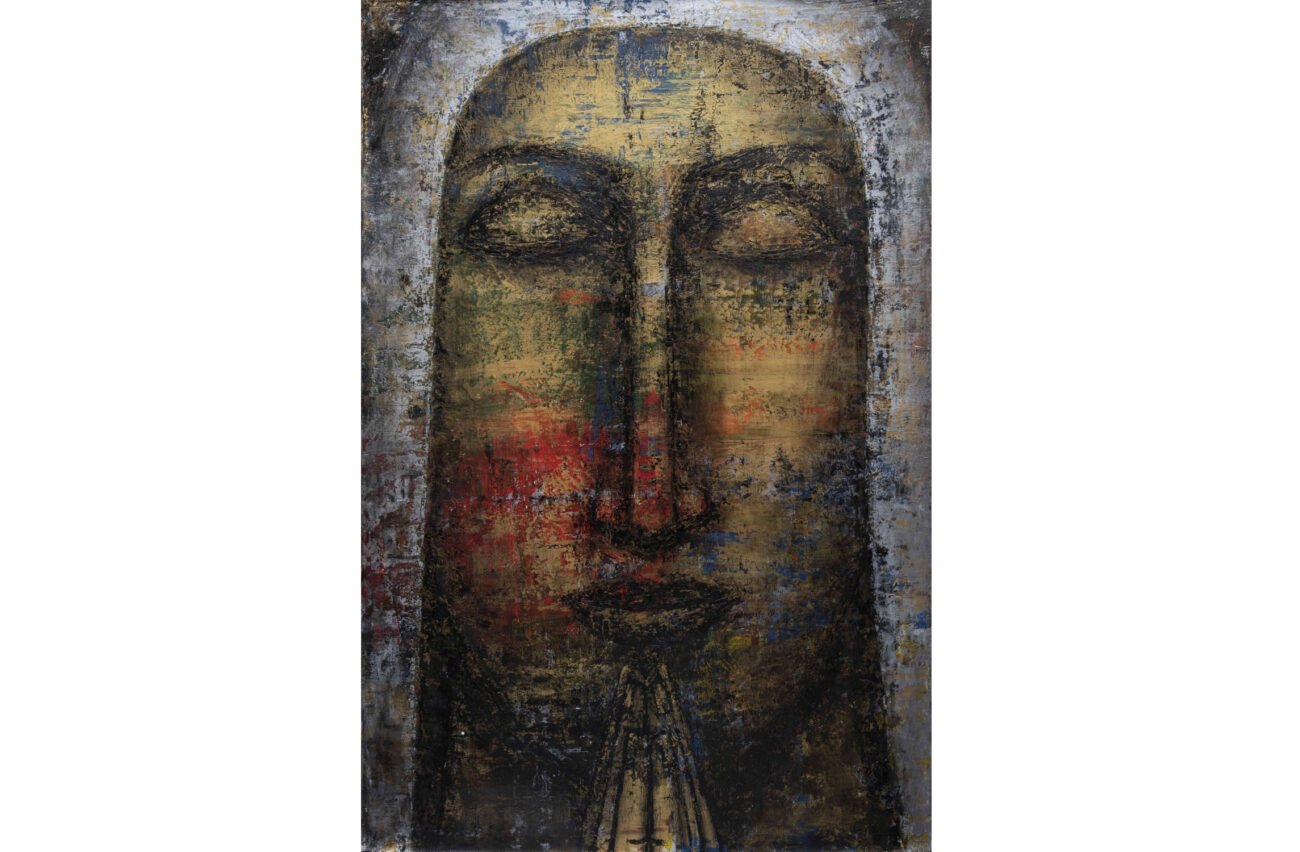 MUMBAI (IANS) – Ssuperstar Salman Khan is all set to showcase his art in a first-ever solo show titled ‘Motherhood – An Artistic Ode to Mother Teresa’.

The show is with Sandeep and Gitanjali Maini Foundation; and AGP World, in association with Being Human – The Salman Khan Foundation, gallery g and Artiere Gallery.

Three paintings, including two new large-size works created by the artist will be on display at Bengaluru’s gallery g from Mar. 11 to 20.

Salman’s artworks have gone online on Google Arts & Culture. Two of his paintings, titled ‘Still In Hope of Compassion’ and ‘Begging for Peace’ will be on display on the GAC digital platform.

Salman has described each of his works that will be on display.

Still In Hope of Compassion: “There are wars. There is loss. There are pandemics to deal with. But there is also HOPE. And Mother Teresa tells us no matter what the odds, HOPE will always win.”

Begging for Peace: “Peace is not just an absence of conflict. Peace is the humility of two folded hands. The acknowledgment of our humanity. And the purpose of our life.”

A huge admirer of Mother Teresa, Salman appears to have dedicated much of his creative craft to her and the humanitarian work she has done.

“I like to say it with my films. With the stories that I tell. With the songs that I sing. With the dialogues that I deliver. And sometimes, I like saying it with color and a blank canvas,” says Salman.

“In 2021, only one painting by Salman Khan was on display on GAC. This year we have added two more paintings by him, each being extremely arresting and unique,” explains Gitanjali Maini, Founder of Sandeep & Gitanjali Maini Foundation.

“We have a great relationship with AGP World in Mumbai and were delighted when they approached us to help find a global platform to display Salman Khan’s art. Working with AGP World and through them with Salman Khan, has been one of the biggest projects that our Foundation has undertaken.”

“Considering the nature of Salman Khan’s art and keeping in mind the present scenario of war and unrest in the world, this is one of the most appropriate times to show works thematically based around ‘Peace’.

“The artist has thoughtfully projected his inner feelings through Mother Teresa and we at gallery g approached Dr. Girija Kaimal from Philadelphia to view the artist’s works and comment on them. Given Dr. Kaimal’s extensive experience in working with war veterans using art as therapy, these works become even more relevant during these testing times given what we are seeing around us presently,” explains Gitanjali Maini.

Salman primarily works with canvas, acrylic and oil paints, as well as charcoal and ink. Most of his paintings are large, done on canvas or board measuring five feet or more in height. He has also been known to use accessories like chains, wood chips and plastic waste and other material to embellish and enhance his paintings.

In this series of work on display, the artist has used paint directly from the tube to create Still in Hope of Compassion.

AGP World, Mumbai, an events and art platform that supports artists from all over the world, has been representing Salman Khan’s art for several years now.

Ashvin Gidwani of AGP World says: “Being born in India, a country so rich in arts and culture, I feel it’s my privilege and responsibility to showcase the treasures that we have. Salman Khan is a Neo-expressionist artist whose work inspires & motivates the viewers. His creations are reshaping the contemporary landscape and they strike a chord with one’s imagination, enticing them to look at the world through a sanguine lens.”