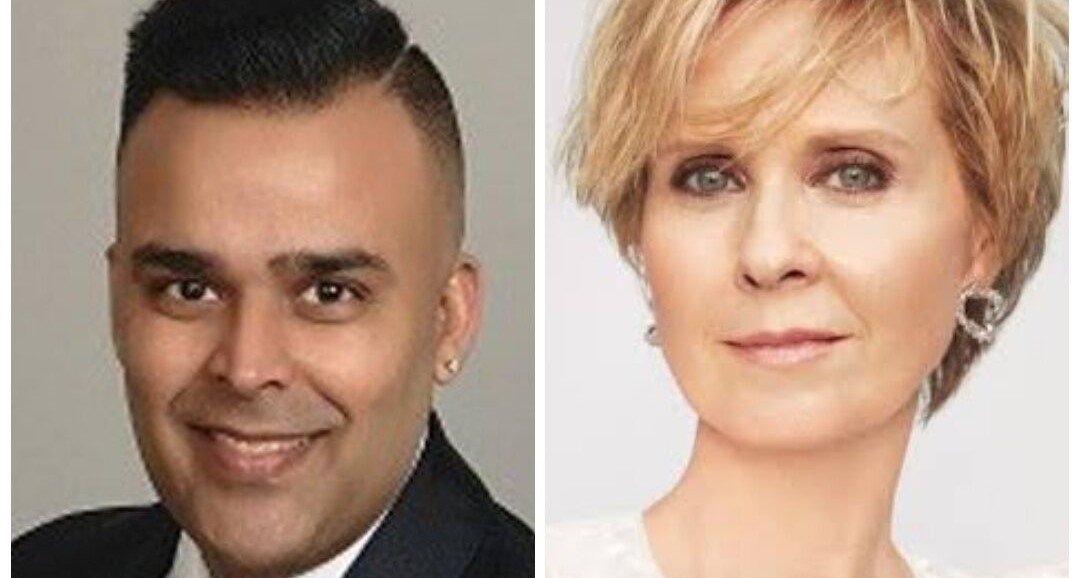 Filmmaker Saurav Vishnu has paired up with “Sex and the City actress Cynthia Nixon for “Tailing Pond.” (photo via IANS)

NEW YORK — New York City-based telecommunications executive-turned-filmmaker Saurav Vishnu’s award-winning short, “Tailing Pond,” which exposes the horrific effects of uranium extraction on the children of Jadugora, Jharkhand, is being expanded into a six-part documentary series with the involvement of “Sex and The City” actress Cynthia Nixon.

Nixon, who played Miranda Hobbes both in the HBO series “Sex and The City” and the two films based on it, is the narrator of the documentary short, which records how children are falling ill and dying from radioactive waste pollution, reports Variety. The film was shot in Jadugora over five years.

The proposed six-part documentary series, of which Nixon will be a very important part, will follow 12 families in Jadugora who are suffering because of radioactive poisoning.

Tailing ponds are water bodies that store ‘tailings’ – unusable extracts from mining operations which are usually highly toxic or radioactive. There are nine such ponds in Jadugora filled with ‘tailings’ from a nearby uranium mining facility with hundreds of families living around it. Vishnu, who is from Jharkhand, has made it his mission to bring the plight of the villagers to the attention of India and the world, adds Variety in its report.