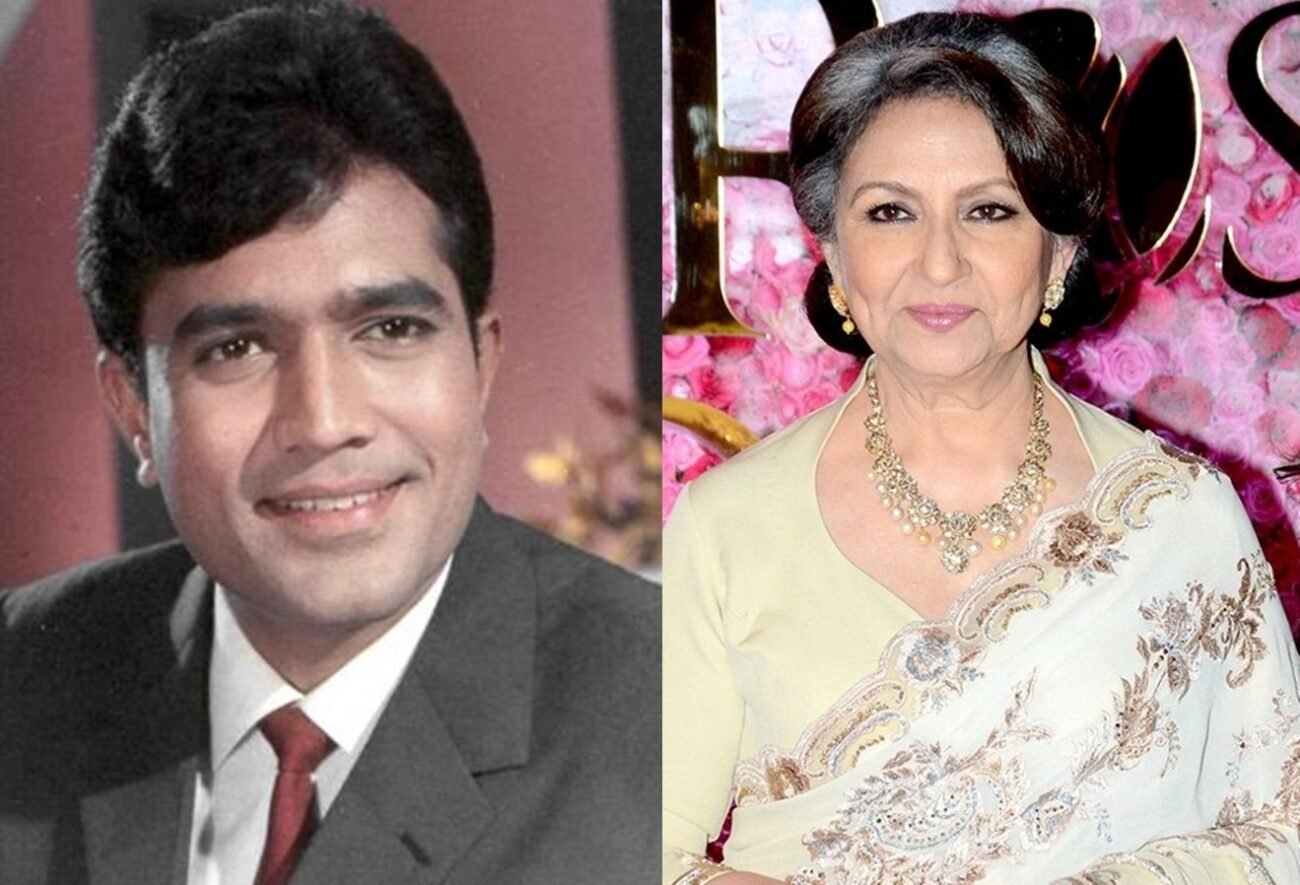 MUMBAI, (IANS) – “Pushpa, I Hate Tears” and so true for late superstar Rajesh Khanna, he hated tears till his death. He may have gone but this iconic dialogue from his 1972 movie ‘Amar Prem’ always remained with his fans.

Moreover, who can forget the beautiful chemistry of late superstar and Sharmila Tagore in the 1969 movie ‘Aradhana’. And there are many such movies in which the powerful chemistry between the two was loved by fans. They have worked together in over 10 films.

On Rajesh Khanna’s 10th death anniversary, Sharmila shared her personal experiences and insights about the legend in the audiobook ‘Rajesh Khanna: Ek Tanha Sitara’. He died on July 18, 2012. Rajesh Khanna made his debut in 1966 with ‘Aakhri Khat’. He later worked in movies such as ‘Haathi Mere Saathi’, ‘Mehboob Ki Mehendi’, ‘Anand’ and many more.

Sharmila mentions that women came out in droves to see him. She says: “There was a long queue of women from nine to ninety outside the studio where we worked. The hysteria was unprecedented.

Sharmila also mentions: “He (Rajesh Khanna) probably didn’t have the attributes that are normally associated with a hero, what he had was a disarming smile, youthful energy and an innate sense of drama and a well-modulated voice which he used to his fullest advantage.”

She shares what she always remembers about the late actor and adds: “One thing that affected me the most about Kaka (Rajesh Khanna) was him coming late for the shoots. For a 9 am shift, Kaka never reached before 12 pm.”

The 77-year-old actress further talks about Rajesh Khanna as a person and says,

“Rajesh Khanna was a man full of contradictions and complexities, I have seen him be very generous with his co-actors, colleagues, and friends showering them with expensive gifts. Sometimes he even bought them a house but in return, it seems Kaka had great expectations of them, which eventually strained his relations,” she concludes.