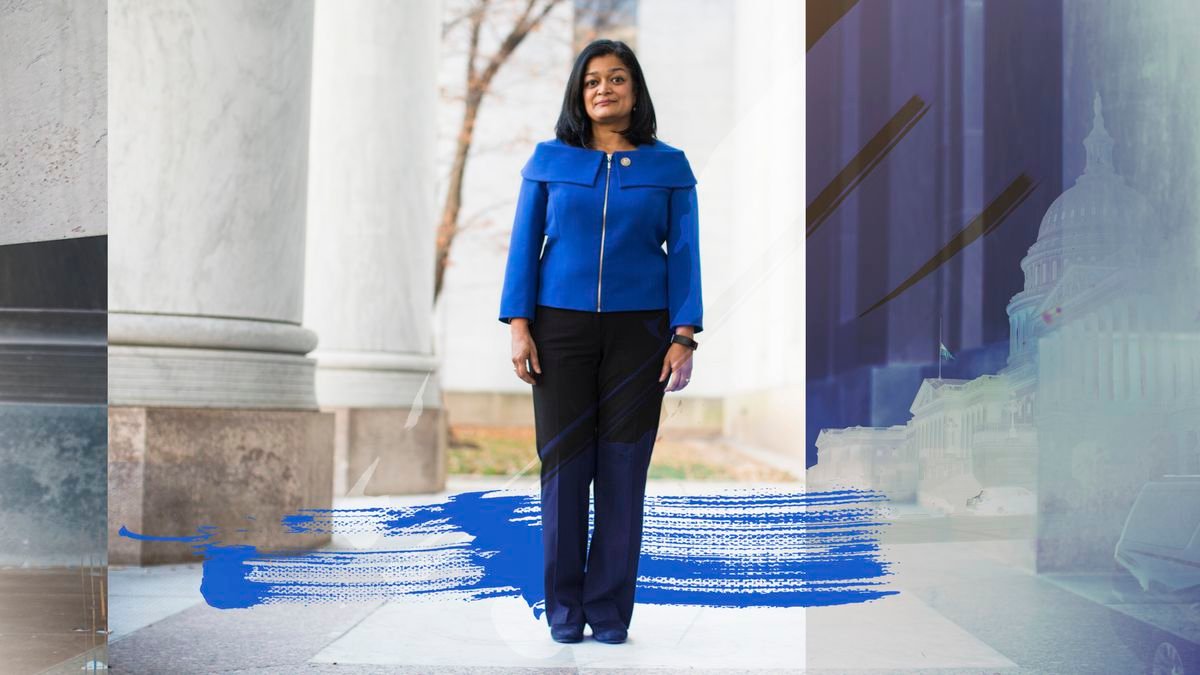 WASHINGTON, DC — A subcommittee of the U.S. House Energy and Commerce Committee on May 11, voted to advance the South Asian Heart Health Awareness and Research Act.

The critical legislation will provide grants of up to $1 million per year to fund research and prevention of heart disease in South Asian communities.

South Asian Americans are four times more likely to suffer from heart disease than most people and experience heart problems nearly a decade earlier on average.

While South Asians make up only 23% of the global population, they account for 60% of all heart disease cases. And, tragically, the mortality rate for heart disease is a staggering 40% higher among South Asians.

Indian American Congresswoman Pramila Jayapal who has said she is committed to the bipartisan bill to help raise awareness in the South Asian community and ensuring that those living with heart disease have access to treatment, resources and support, was thanked by Makhija. “We are grateful to Representative Jayapal for her leadership and advocacy in addressing this major problem in our communities, and look forward to bipartisan passage in the House, followed by swift adoption in the Senate,” he said in a statement.