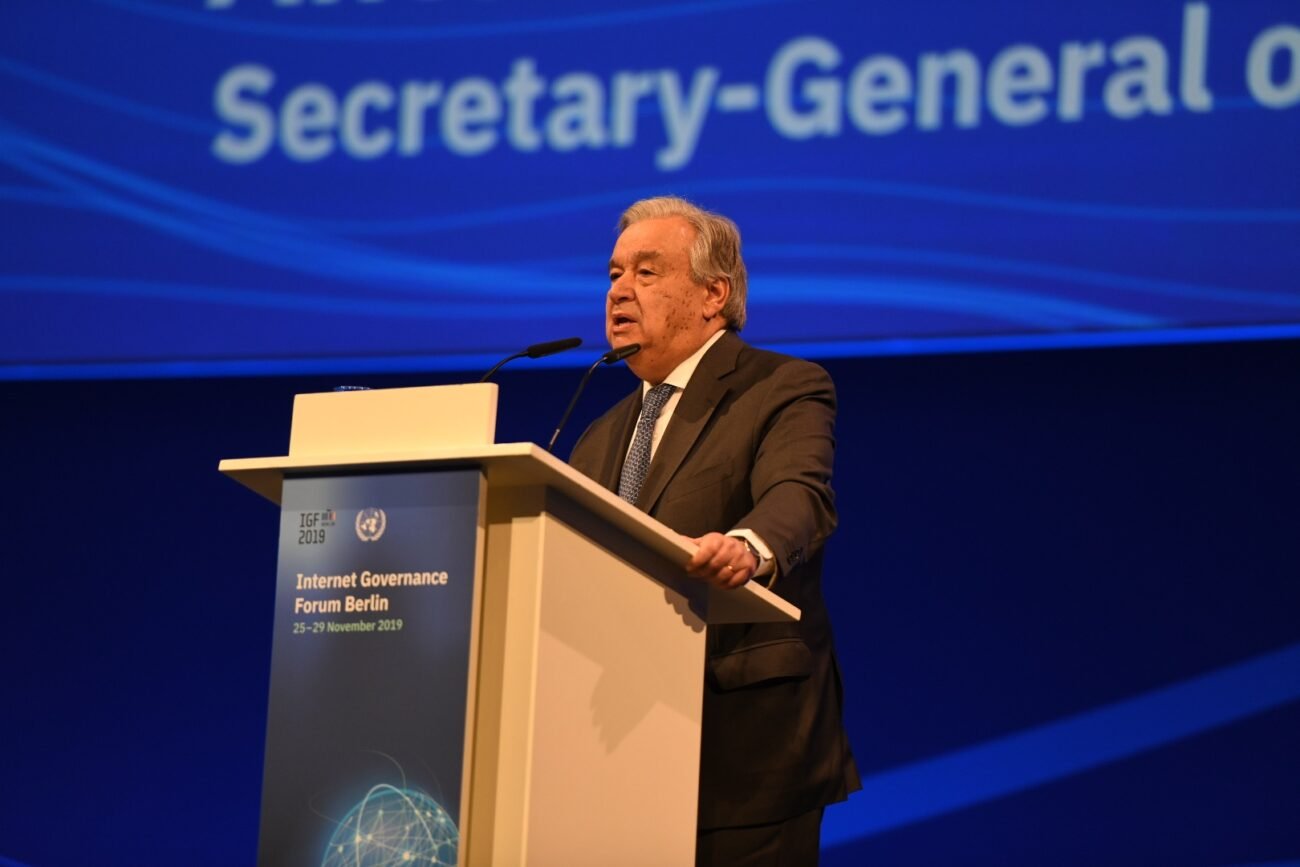 NEW YORK, NY (IANS) – South Asia is the hotspot of the climate crisis with the people there most prone to die – 15 times more likely – from its impact, according to UN Secretary-General Antonio Guterres.

“As always, those developing countries least responsible (for climate change) are the first to suffer” because of it, he added at an UN-sponsored fund-raising conference in Geneva to help Pakistan recover from last year’s devastating floods.

“We need to be honest about the brutal injustice of loss and damage suffered by developing countries because of climate change,” he said on January 9, adding,

and “if there is any doubt about loss and damage — go to Pakistan.”

Pakistan received pledges of more than $9 billion at the conference and for the first time more than half the commitments came from developing countries, Stephane Dujarric, the spokesperson for UN Chief, said.

That amount is a little more than half the $16 billion that Guterres added that Islamabad will need.

More than 33 million people were affected by the floods that hit Sindh and Balochistan, killing more than 1,700 people and laying waste to 1.8 million hectares of farmland, according to the UN.

Guterres, who has made fighting climate change one of the major pillars of his agenda, held developed countries to their promise made at last year’s UN conference in Egypt on climate change to fund developing nations’ efforts to cope with it.