Spotlight on Sindh: Freedom Long Walk Kicks Off in Canada 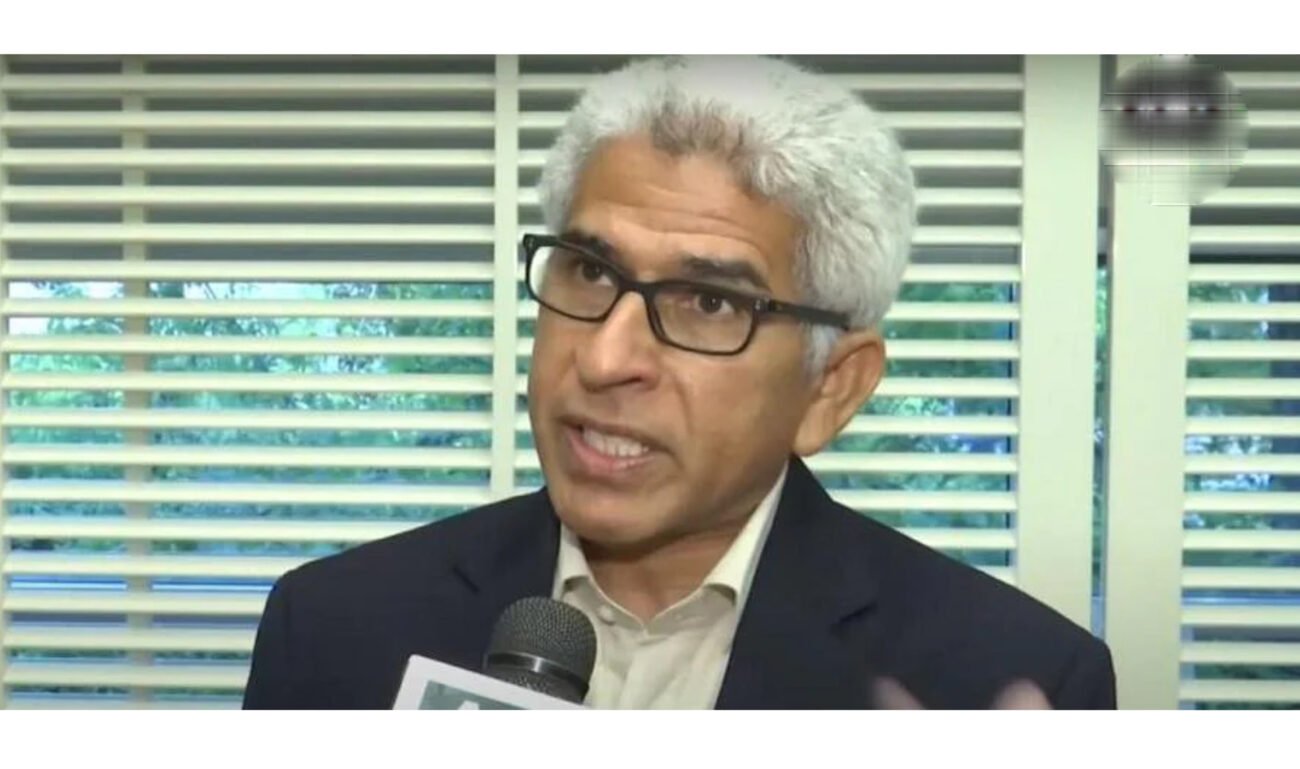 Spotlight on Sindh: Freedom Long Walk Kicks Off in Canada

OTTAWA, (ANI) – The Freedom Long Walk for Sindh’s human rights, climate change and environmental justice has kicked off in Canada. The protest march will take place from Toronto to Ottawa, covering 424 kilometers.

“Yet, it’s not a final destination but a massive milestone towards Sindh’s emancipation from being plundered of its resources, water of mighty Indus, subjugation under military and human rights abuses of Sindhi people”, said Sufi Munawar Laghari, the Executive Director of Washington-based Sindhi Foundation in a press release issued today from Toronto.

Previously, Laghari and his fellow travelers including his wife Fati, and dog named Moksha had hit the roads from New York City to Washington DC.

But the long walk for Sindh’s human rights, is being commenced for the first time in Canada.

The Long Walk for Sindh has mustered support and solidarity from Canadian elected representatives like MPs Garnet Genius and Tom Kmiec.

Laghari has also written a letter to the Prime Minister of Canada Justin Trudeau apprising him about the catastrophic climate change in Sindh, decades long pillage of the water of the river Indus, lifeline for Sindhis and their violations of human rights in Pakistan.