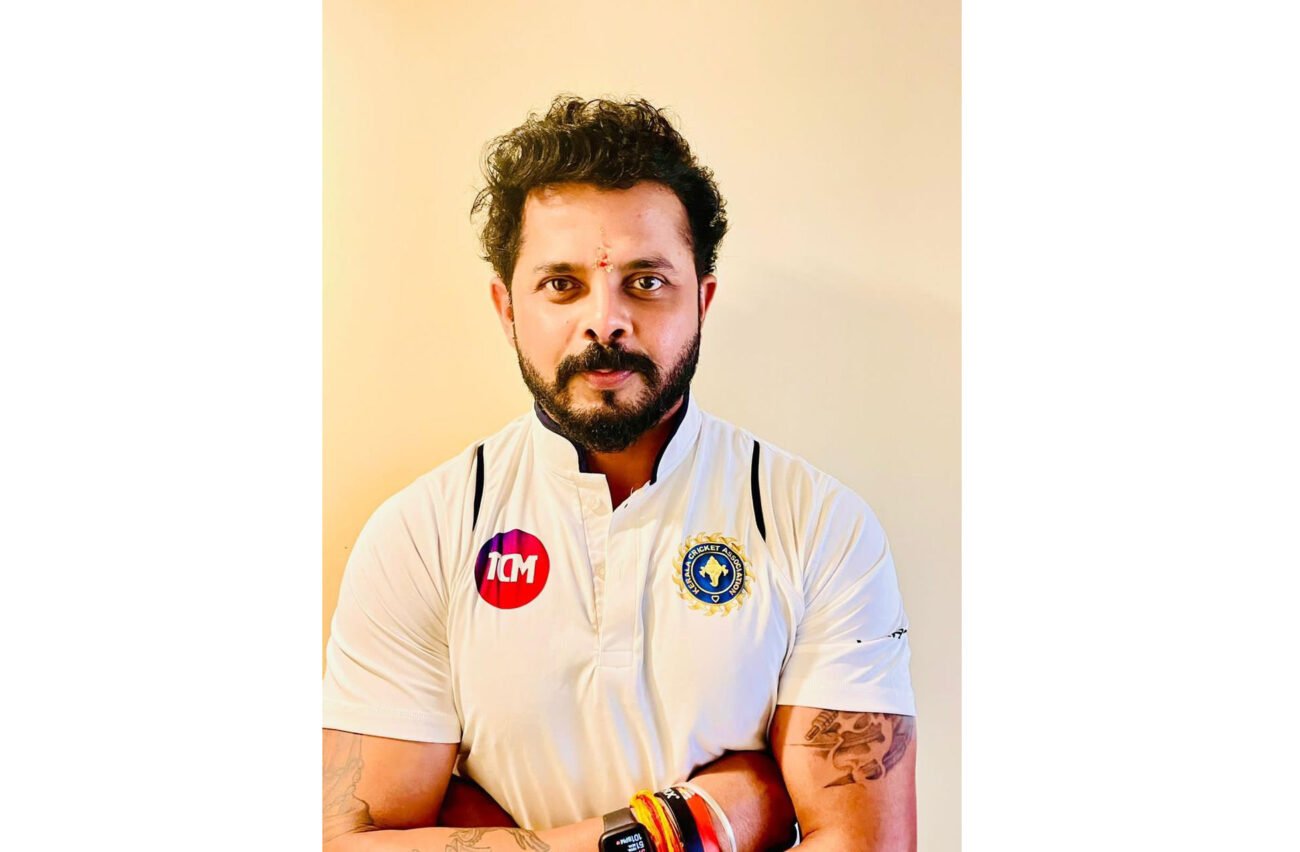 COCHIN (IANS) – Fast bowler S Sreesanth on Mar.9 announced his retirement from all forms in India’s domestic cricket, bringing down the curtains on his unsettled career.

The 39-year-old, who played his last first-class game for Kerala against Meghalaya in the 2021-22 edition of the Ranji Trophy, finishing with 2 for 40 and 0 for 57 in the two innings, took to Twitter to announce his retirement.

“During my 25 years career as a cricket player, I’ve always pursued success and winning cricket games, while preparing and training with the highest standards of competition, passion and perseverance,” tweeted Sreesanth.

“It has been an honor to represent my family, my teammates and the people of India. And everyone who loves the game. With much sadness but without regret, I say this with a heavy heart: I am retiring from the Indian domestic (first class and all formats) cricket.

“For the next generation of cricketers. I have chosen to end my first class cricket career. This decision is mine alone, and although I know this will not bring me happiness, it is the right and honorable action to take at this time in my life. I’ve cherished every moment,” he added.

Sreesanth has finished his career with 213 wickets in 74 first-class games while he picked up 124 wickets in 92 appearances in List-A cricket. Sreesanth also played 65 T20 matches in which he bagged 54 wickets.

The pacer made his India debut in October 2005 in an ODI against Sri Lanka. He represented the country in 53 ODIs matches and picked 75 wickets. He also played 27 Test matches and 10 T20Is for India, bagging 87 and seven wickets respectively.

Sreesanth’s last international appearance was in 2011 in the Oval Test against England. He also played for Kings XI Punjab and Rajasthan Royals in the Indian Premier League, picking wickets in 44 IPL games.

The cricketer’s last IPL match was for the Royals against Punjab on May 9, 2013, the season in which he was accused of being involved in spot-fixing which led to his arrest. Though Sreesanth always maintained his innocence throughout the damaging controversy, he was handed a life ban along with Ankeet Chavan and Ajit Chandila.

The flamboyant fast bowler then challenged the decision in the Supreme Court, which set aside the life-ban and asked the BCCI to consider a fresh punishment. The sentence was reduced to a seven-year suspension which ended in September 2020. Thereafter, Sreesanth played for Kerala in the Syed Mushtaq Ali Trophy and Vijay Hazare Trophy in 2021. He also made his Ranji Trophy comeback in the ongoing edition of the Ranji Trophy.