HomeIndiaIndia and the worldSri Lankan Parliament to Elect New President on July 20, President Still in Country 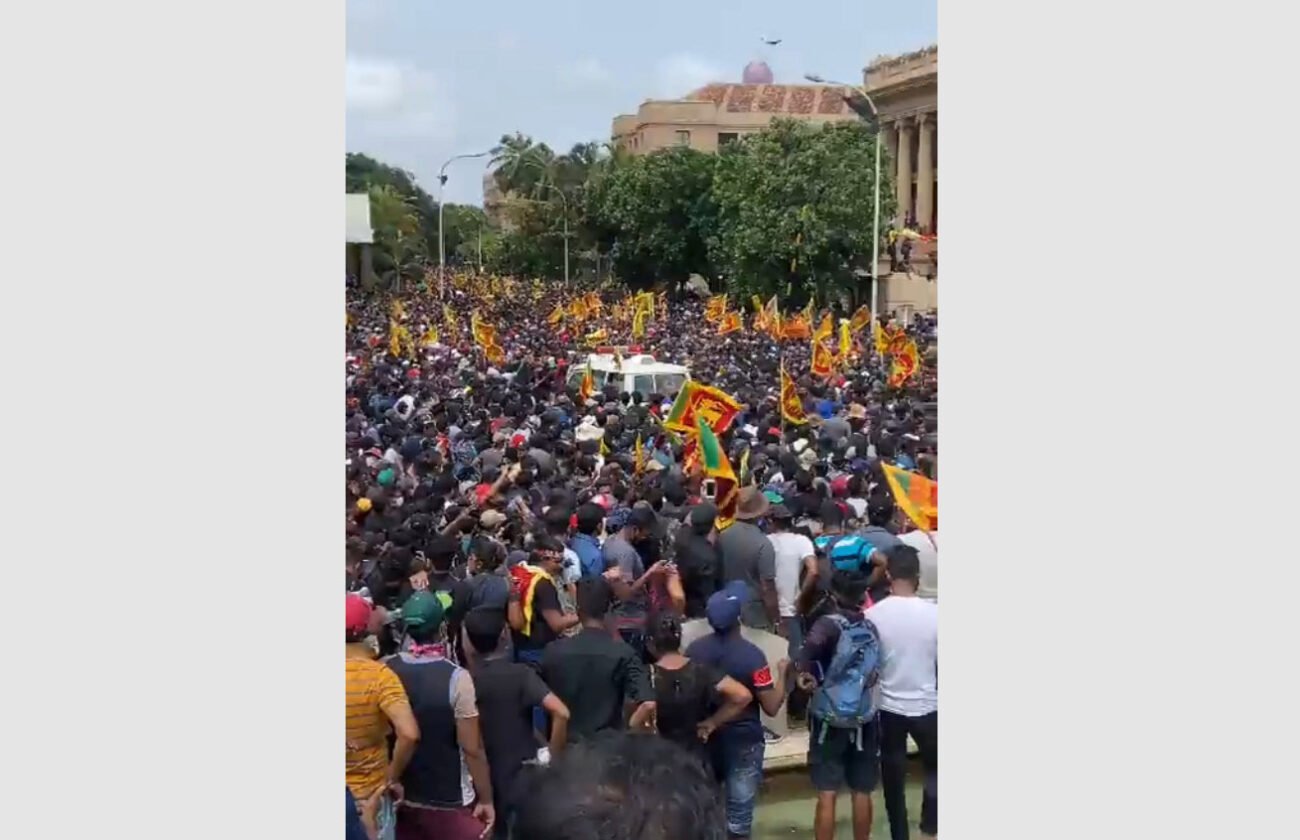 COLOMBO, (IANS) – Sri Lanka, which is completely bankrupt and embroiled in a political crisis virtually with no leader, decided to elect a new President from the Parliament on July 20. Speaker Mahinda Yapa Abeywardena made the announcement after President Gotabaya Rajapaksa informed him officially that he would resign on July 13.

The Speaker had summoned more than 35 political party leaders from both government and the opposition to decide the next steps to appoint an all-party government. Prime Minister Ranil Wickremesinghe was also at the meeting.

According to the Constitution when the post of President is vacated, Parliament should be summoned within three days and an announcement should be made calling for nomination to appoint a new President. Thereafter, within two days, an election should be held, it was noted.

The cabinet ministers announced that they had decided to hand over their responsibilities to an all-party government that is planned to be appointed.

Meanwhile, the Central Bank has warned that ongoing political instability would worsen the current economic crisis, as it would delay talks for aid, reports said.

As the nation faced its worst-ever economic crisis, Sri Lankans had been demanding President Rajapaksa to resign from his position since March 31, the day they surrounded his private residence. Later the anti-Rajapaksa protesters reached Colombo on April 2 and occupied the entrance to President’s Office and continued to protest until they took over official residence of the President and the Prime Minister on July 2, amid violence with police and military fired teargas and live bullets on July 2.

Speaker of Sri Lanka’s Parliament Mahinda Yapa Abeywardena on July 11 clarified that Gotabaya Rajapaksa is still in the country, soon after reports emerged that President has left the island nation.