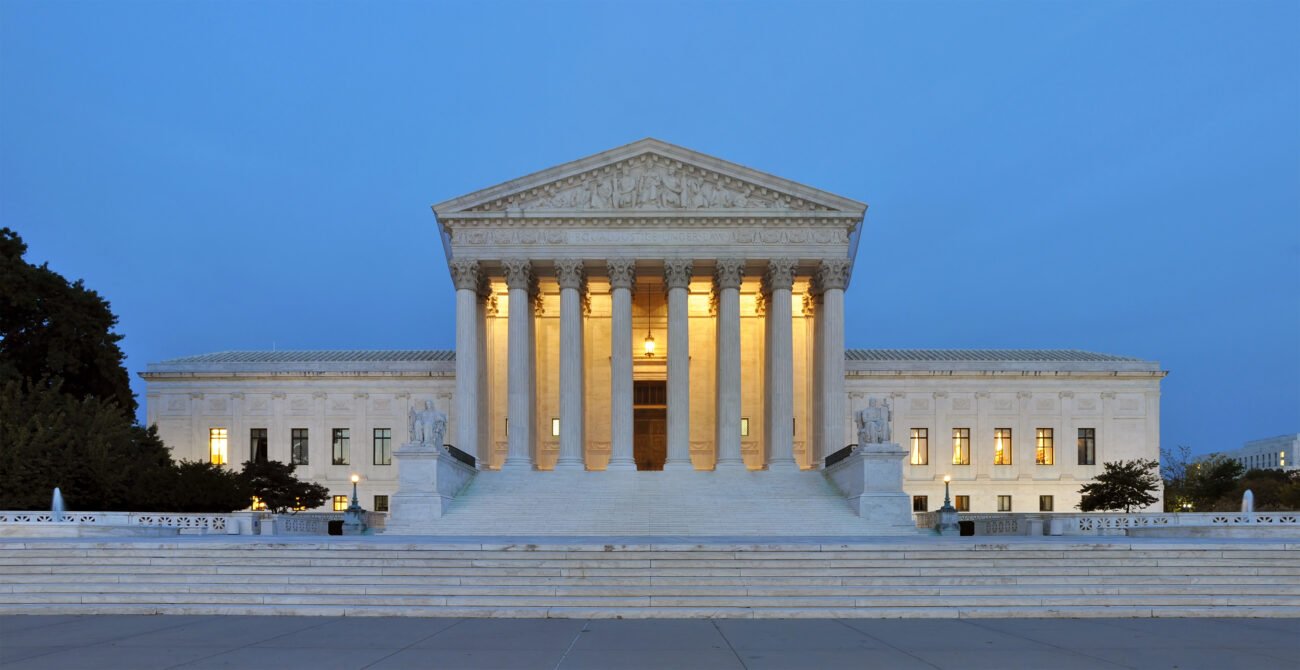 On June 24, 2022, by a majority of 5/ 9 vote, the US Supreme Court announced an earthshaking decision declaring that Roe V. Wade (1973) which had allowed abortion for 50 years, was unconstitutional. Justice Samuel Alito who wrote the majority opinion ignored the precedent.

While pro-life groups and persons welcomed the decision and declared it a triumph at last, pro-choice groups reacted angrily and swiftly denounced the decision and have taken/continue to demonstrate in front of the court and other places, and even protesting near justices’ houses.  More notable:

a. Senators Susan Collins and Joe Manchin were surprised with the decision and the fact these justices had promised respect for precedents in their private visits to their offices.

1.13 states that have trigger laws have  come into with different exceptions to their near total ban while they allow pregnant women’s life at risk. Only five states allow abortion to incase of rape and incest.

2. There is another group of states where pre-Roe abortion bans could spring back into effect, such as states like Wisconsin and Alabama.

3. Although abortion is legal in 27 states, The laws are not uniform in that they allow abortion within, six-week, 15-week 16- and 20-week pregnancies. For example, Ohio allows abortion within six weeks with no exception for rape and incest.

4.Seven states such as New Jersey, Colorado, Oregon, and Delaware protect the right to abortion throughout pregnancy.

5. Because of the bans, here are fears that women may be criminalized if they travel across state line’ and those women who do not have the means to travel, may have to carry their pregnancies to term  to the detriment of their lives, health, and their futures. There are also fears states may demand data from doctors on women’s menstrual cycle and miscarriage dates and punish women if they violate state abortion ban laws.

6. On July 8, Biden issued an executive order directing his health department to expand access to abortion pills, beef up enforcement of Obama Care’s birth control coverage mandate among others (Politico, July 8, 2022). But this order may have a very limited effect on states’ restrictions.

7. According to a Gallup poll on June 23, 2022, only 25% of Americans have confidence in the Supreme Court down from 36 in 2021 due to its abortion decision. The Court faces legitimacy the fact that 61% percent of Americans support abortion according to Pew Research poll on May 6, 2022.

Although most Catholics and evangelical Christians  oppose abortion, mainline church denominations such as Episcopalian, United Methodist, Evangelical Lutheran, Judaism, and even Islam (within 120 days) allow abortion with or without restrictions (Pew Research June 21, 2016). Hinduism opposes abortion but it is not rigid. For, in India, since 1971, abortion has been declared legal, and it has been further liberalized in 2020.  In the context of pro-choice position taken by various religious groups, the court decision may not be compatible with “free exercise” clause of the constitution in  pluralist America.

As Alex Ward notes, abortion has primarily been a Catholic issue until the 1970s. For example, the Southern Baptist Convention, the largest Protestant denomination in the US, had supported the Roe v. Wade (73) decision. But with conservatives taking over the leadership of the denomination around 1978, Southern Baptists as evangelicals joined the Catholics, making the pro-life movement a formidable one. They are a powerful bloc within the Republican Party.

Abortion is primarily an American issue, where there is a strong pro-life movement seeking to elect politicians who are pro-life.  But among advanced Western Europe including Eastern Europe abortion is legal but regulated. It is not a political issue. It is legal in the most observant Catholic Ireland. It has become legal in some of the Latin American countries who are all Catholic.

The court decision has further polarized Americans. They see each other as enemies.  The decision has created anger and toxic environment thus making America fall apart. American women unlike those in Europe have lost their freedoms over the control of their bodies on the issue of abortion in consultation with God and their doctors in a pluralist America. Perhaps, if Women’s health care and childcare issues were adequately addressed, and through moral preaching, abortions could be reduced substantially, instead forcing them into back alleys as in the past with devasting consequences. It is both a moral and economic issue. The court decision, unfortunately, may lead to high levels of poverty among unemployed and underemployed women especially minority women.

(This submission has only been edited for size)