The New Power Siblings of Bollywood 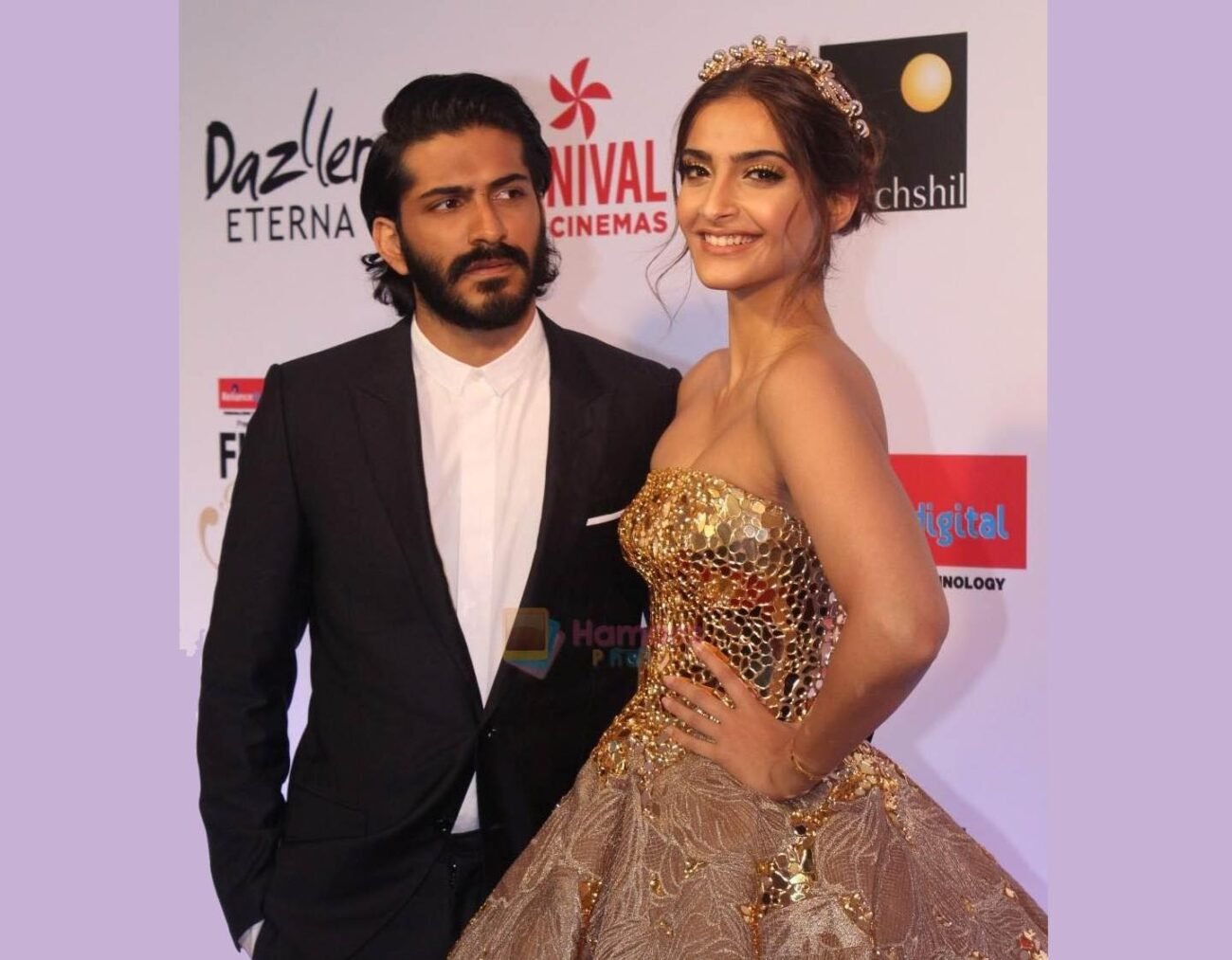 The New Power Siblings of Bollywood

MUMBAI (IANS) – All brothers and sisters mature by supporting one another during trying times, despite bickering over the most trivial of things (like the TV remote). To be honest, there is something appealing about every sibling relationship. There are plenty of these ties in Bollywood. Here in no particular order:

Farhan Akhtar and Zoya Akhtar
Without a doubt, the most talented brother-sister duo in Bollywood is Farhan and Zoya Akhtar. After beginning his career as an art film director, Farhan Akhtar went on to become a well-known actor and musician. In the same vein as his brother, Zoya Akhtar started his career as a director, with box office successes and Filmfare awards like ‘Gully Boy,’ Zoya has cemented her place as a mainstay in the industry.

Shahid Kapoor and Ishan Khatter
Due to their strong friendship, this pair is possibly the most well-loved on the list. Shahid has made clear time and time again how much he values and adores his half-brother Ishaan. Ishaan and Shahid have acquired their acting prowess from their parents, opening the possibility for these brothers to one day rule Hindi cinema. Like his older brother, Ishaan caught the attention of the bigwigs, debuting in ‘Dhadak.’ The young actor, like his older brother, won recognition for his dancing. These brothers are well-known for their close bond and special place in the industry.

Harshvardhan Kapoor and Sonam Kapoor
They are regarded as the most elegant and stylish brother-sister team for a good reason. They consistently strike the mark when it comes to style and fashion, which distinguishes them from other players in the field. During their careers, both actors have starred in highly acclaimed and financially lucrative movies, and they have huge aspirations for the future. Sonam and Harshvardhan, rely on the third sibling, Rhea Kapoor, who prefers to be behind the camera than in front of it.

Ayushmann Khurrana and Aparshakti Khurana
Both have distinguished themselves in the profession with work of the highest caliber; they started out in radio and television before transitioning to the big screen with the films “Dangal” and “Vicky Donor,” respectively. The Khurrana brothers are currently two of Bollywood’s most bankable and sought-after stars and are well-known for their multi-talented and witty personalities.

Huma Qureshi and Saqib Saleem
This is one of the most effective and undervalued teams in B-most town. Since making their professional debuts, they have both consistently given outstanding performances. Together and separately, Huma and Saqib have created some incredible movies, and they work hard to keep raising the bar.

Arjun Kapoor and Janhvi Kapoor
Arjun, Anshula, Janhvi, and Khushi always make for a stunning family snapshot when they are all posed together. But this shift happens after Sridevi’s passing, which made it possible for the half-siblings to get along more on a personal level. Janhvi has constantly mentioned how much she values Arjun and Anshula’s influence in her life. Unlike his half-sister Janhvi, who made her acting debut in 2018 with Dhadak, Arjun Kapoor made his Bollywood debut in 2012. This specific brother-and-sister team prefers to keep things straightforward and let their work speak for itself.


Kriti Sanon and Nupur Sanon
Nupur Sanon, sister of Kriti Sanon, made her acting debut and became well-known very rapidly. Unlike her sister, Nupur decided to showcase her talents in a music video rather than a Bollywood movie. Alongside Akshay Kumar, Nupur made an appearance in B Praak’s latest song video, ‘Filhall,’ and she hasn’t looked back since. Kriti, on the other hand, co-starred with Akshay in the blockbuster film ‘Bachchan Pandey’ and has a packed calendar for the remainder of the year. They are well-known sister teams in the field. The actresses give us major sister goals and look great together.

Anushka Sharma and Karnesh Sharma
In Bollywood, Anushka Sharma and her brother Karnesh have established themselves as a formidable sibling duo, producing innovative movies. They have worked together on movies like ‘NH10,’ ‘Pari,’ ‘Phillauri,’ ‘Bulbbul,’ and ‘Paatal Lok,’ achieving several big sibling goals. While Karnesh Sharma, Anushka Sharma’s brother, created Clean OTT, a streaming service that specializes in female-oriented content, Anushka has her own production firm.